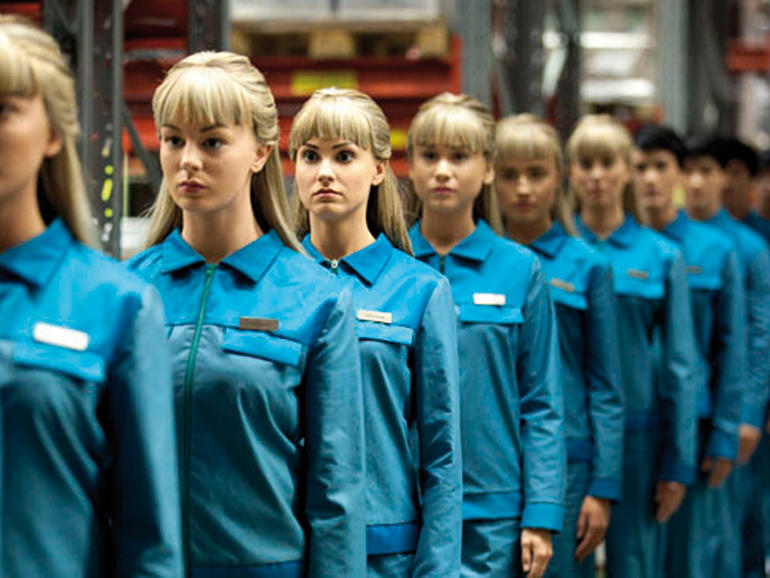 We know that our economy is going to become more automated in the coming years but in Japan automation could account for half of the work done within 20 years. According to a new study from the Nomura Research Institute (NRI) “up to 49 percent of jobs” in Japan “could be replaced by computer systems” by 2035. Yumi Wakao, the researcher behind the study, said that this is “only a hypothetical technical calculation” and “doesn’t take into account social factors.”

So which jobs are the most vulnerable? NRI says that a lot of clerical, delivery and manufacturing jobs are the most likely to be automated while jobs that create person-to-person interaction or a degree of creativity or judgement will be less vulnerable. So if you’re a sociologist, a dog trainer, a musician or a copywriter, your job is probably safe.

Interestingly, earlier this year a hotel in Japan became the first to try replacing all its staff with robots. In fact, the hotel was designed to have robots handle every part of your stay, including handling your luggage and checking in and out of the hotel. Whether this model proves successful or not is open to debate, but given Japan’s aging demographics, it wouldn’t be surprising to see a lot of robot workers in the coming years.