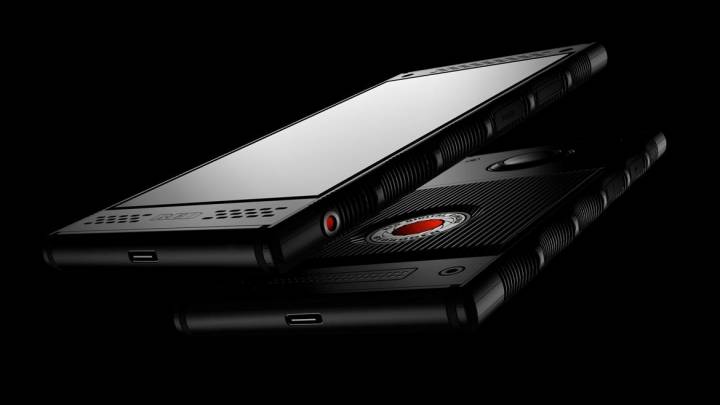 This is shaping up to be a pretty boring year for the smartphone industry, all things considered. We’re expecting it to be the calm before the storm considering all the exciting new smartphones slated for release in 2019, but that doesn’t make 2018 any more exciting for smartphone fans. The majority of the new handsets that have been released and that are slated for launch this year are embarrassing iPhone X clones. Phones that aren’t include Samsung’s lackluster Galaxy S9 and S9+, and the soon to be forgotten HTC U12+ that isn’t even being sold by any wireless carriers in the United States. Then Apple has three new iPhone models set to be released in September, but they’re all going to look just like the iPhone X. In fact, the most exciting new iPhone of 2018 will likely be the new mid-range model that offers the iPhone X’s design and features at a much more affordable price, but it’s not a flagship and therefore won’t really appeal to savvy smartphone fans.

When all is said and done, the most exciting and innovative new smartphone of 2018 will end up being the RED Hydrogen One, a novel and excessively expensive new phone that almost no one will buy but almost everyone will be intrigued by. If you’re one of the few people who plan to purchase one, however, you’ll be happy to learn that you can now pre-register for the handset on Verizon’s site.

What the heck is a RED Hydrogen One, you ask? It’s a nifty new smartphone being built by the same company that makes all those insanely expensive 4K, 5K, 6K, and 8K professional cameras. The Hydrogen One has a number of features and details that you won’t find in rival smartphones, such as an optional titanium housing, modular accessories, and a 5.7-inch holographic display capable of producing glasses-free 3D imagery. It remains to be seen what kind of quality that imagery will be, but early feedback from gadget bloggers has been overwhelmingly positive so far. Of course, gadget bloggers have a tendency to be overly giddy when previewing new tech, so the verdict is still out.

While preorders were open on the RED website, the aluminum version of the Hydrogen One was priced at $1,295 while the titanium model carried a $1,595 price tag. The site notes that “current pricing is available for a limited time only.” With that in mind, it’s unclear what kind of fees the phone will fetch when they’re finally released by Verizon and AT&T.