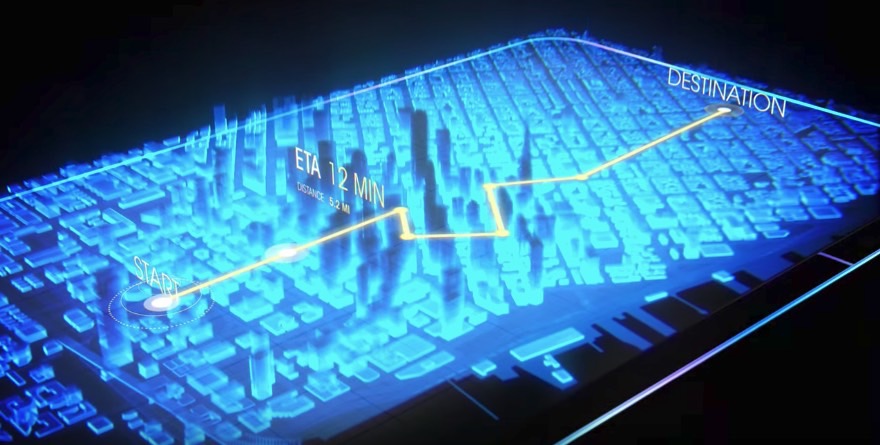 Pro camera maker RED came out of nowhere a few weeks ago with a Hydrogen One smartphone of its own, which is supposed to deliver features not available on any of the regular smartphones you can purchase right now. Chief among them was a holographic display capable of providing a glass-free holographic experience. That sounds great on paper, but RED never really explained how everything works.

Priced at $1,200, well above most flagship smartphones, the Hydrogen One phone seemed sketchy even if it came from a respectable company like RED.

It took a while, but RED was finally ready to explain how the screen works.

A company called Leia, a spin-off from Hewlett-Packard labs, is making the screen that will power the Hydrogen phone.

What Leia has been working on is a lightfield display that uses multiple layers of LCDs that have directional backlights. That’s why you get to see two different views of the same object with each eye, resulting in a 3D effect like what’s seen in the video demo here:

Users will be able to switch between holographic mode and regular smartphone display mode, the press release explains. Even if Leia’s technology looks very interesting, it’s likely Hydrogen One buyers will use the regular display mode more often than the holographic one. It’s not enough to have the hardware built into the phone to make holographic experiences work. You also need holographic content for the magic to happen.

That said, the Hydrogen One looks a lot more interesting now that all these secrets have been spilled. Let’s just hope that RED will be able to deliver the phone it wants to create.

RED may be the first company working on such displays, but it’s not alone. Numerous Apple patents describe similar technology that would allow iPhone screens to project holographic images the user could interact with, using multitouch-like gestures.