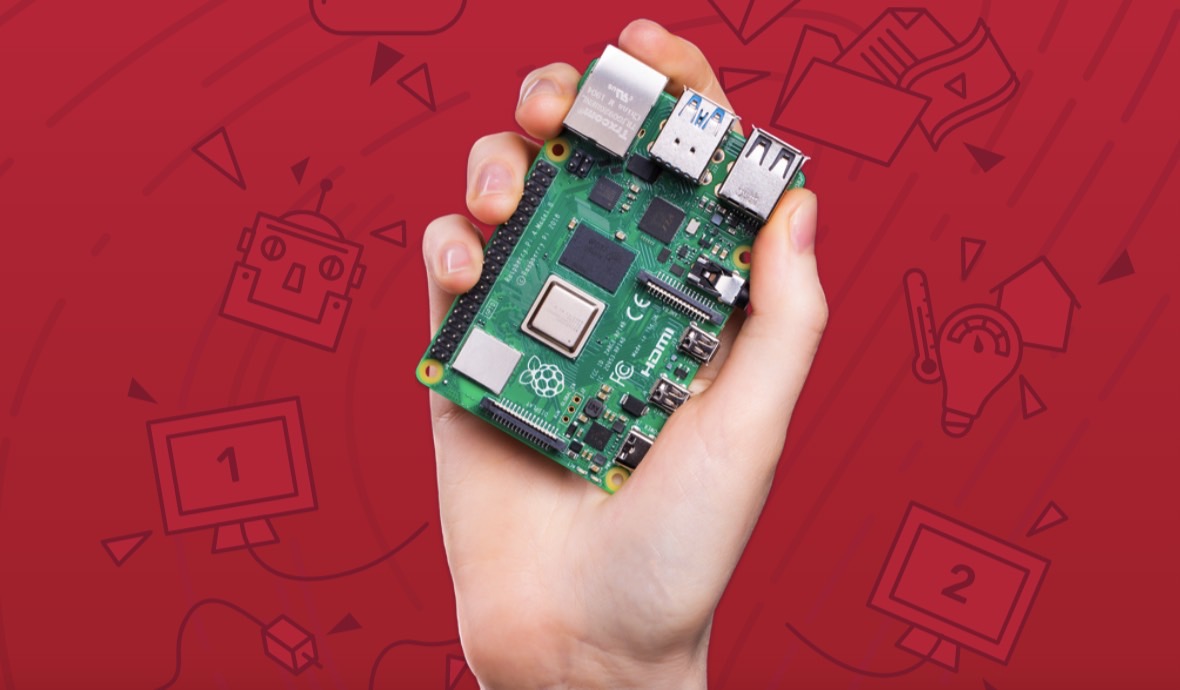 The Raspberry Pi 4 board was launched only a few weeks ago, featuring up to 4GB of RAM, support for 4K displays and USB-C connectivity. But buyers only needed a few weeks to discover their brand new mini-computers pack a serious USB-C issue that could render them useless, at least until you figure out what’s wrong. The problem can be fixed with ease, and a future board design should deal with it on a more permanent basis.

Some users found that their existing USB-C cables would not charge the newly purchased Raspberry Pi 4, prompting them to wonder whether there’s something wrong with the board.

It turns out their boards weren’t busted, but, as Tyler Ward explained in great detail, the new Pi board has a USB-C connector that doesn’t support specific chargers, like the ones that ship with MacBooks.

The Pi 4’s USB-C charging port is caused by a single resistor that’s shared by two pins, instead of each pin getting its own resistor.

Raspberry Pi’s co-creator Eben Upton has confirmed the issue to TechRepublic, adding that a permanent fix is in the works for future board revisions.

A smart charger with an e-marked cable will incorrectly identify the Raspberry Pi 4 as an audio adapter accessory and refuse to provide power.

I expect this will be fixed in a future board revision, but for now users will need to apply one of the suggested workarounds. It’s surprising this didn’t show up in our (quite extensive) field testing program.

If you’ve purchased a Pi 4, you’ll want to get a different USB-C charger, the cheaper, non-e-marked kind that ships with smartphones. The official Raspberry Pi 4 power supply also works.

If you haven’t bought one, you can always wait for the board revision, which should be coming in the “next few months,” per Ars Technica.