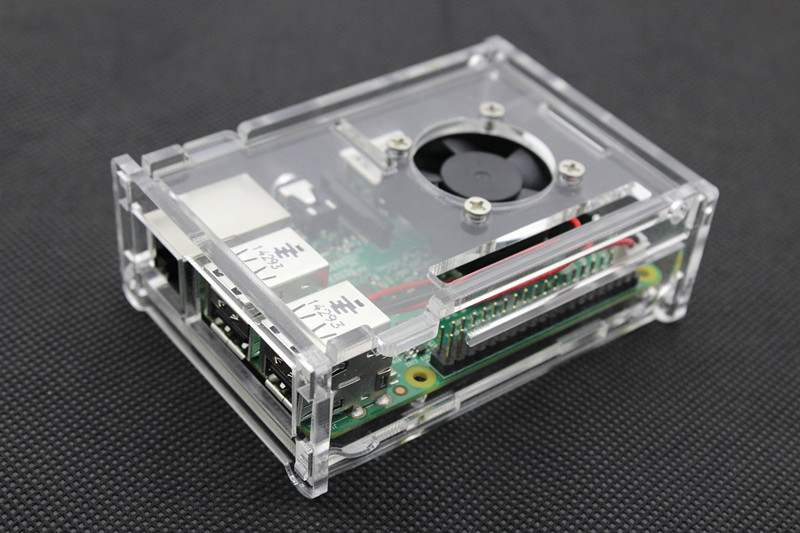 Stop for a moment to consider how phenomenal this is: the Raspberry Pi Foundation just unveiled the Raspberry Pi 3, a brand new version of its tiny computer that is 10 times more powerful than the original model introduced just four years ago. But that’s not the crazy part. Despite being 10 times powerful and better than the original in a number of other ways, the device still costs just $35, which is exactly what the first model cost when it was released four years ago.

The Foundation unveiled the Pi 3 model on Monday morning, a fresh new take on its mission of offering an affordable but capable computing solution to engineers the world over. The new model is an improvement in every way over the previous-generation Raspberry Pi 2, but it retains compatibility with both the model 2 and model 1.

Raspberry Pi 3 spec highlights include a 1.2GHz 64-bit quad-core ARM Cortex-A53 CPU that offers 10 times the performance of the original Pi, as well as built-in 802.11n wireless LAN, Bluetooth 4.1, an HDMI out, an ethernet port, four USB ports and an SD card reader.

The Raspberry Pi Foundation now offers a number of different models that range in base price from just $5 up to $35. It continues to be a driving force behind breaking down the barriers that stand between would-be entrepreneurs and the devices they envision.

Raspberry Pi’s model 3 is available for purchase beginning immediately from element14 and RS Components and other resellers, while other models remain available at various price points.