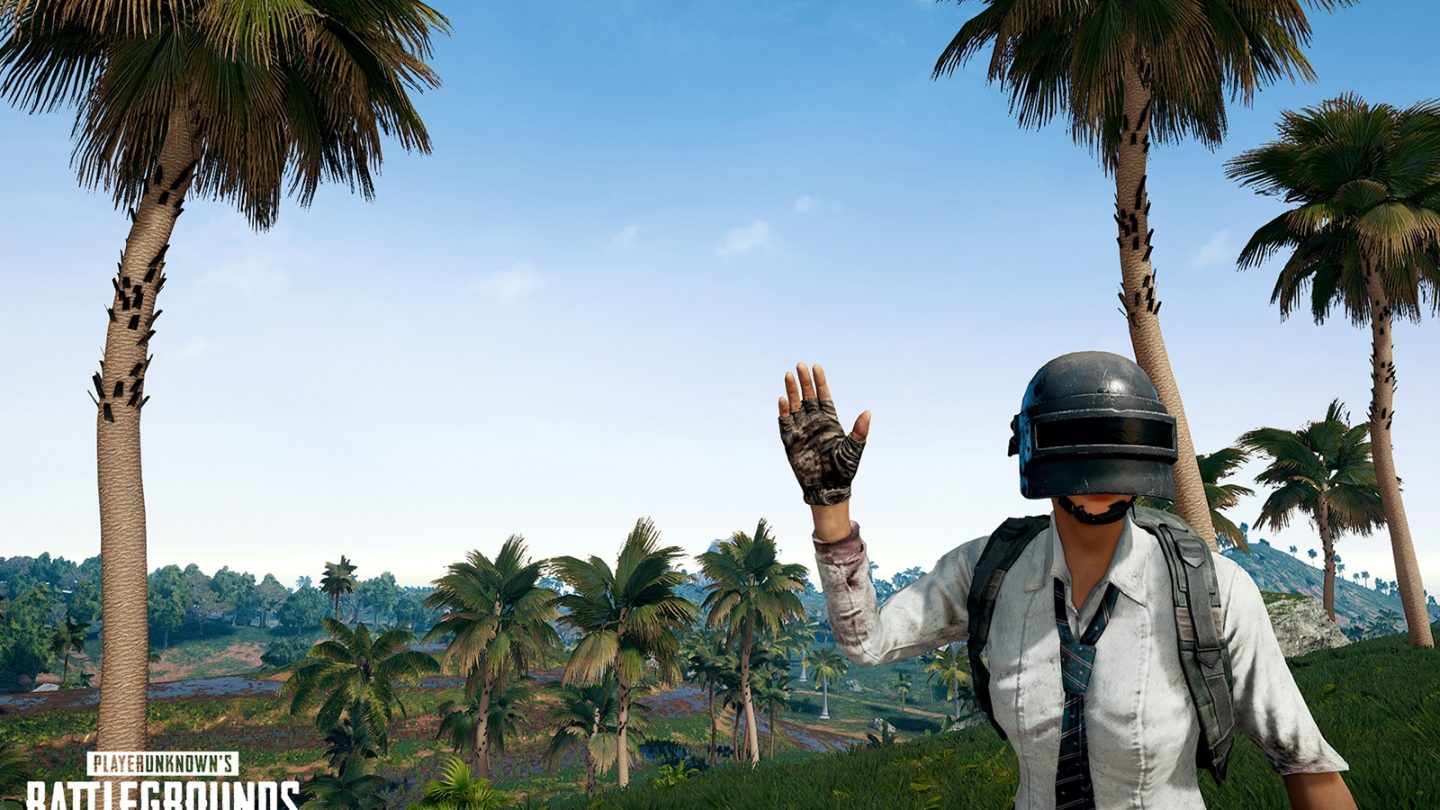 PUBG Corporation wasn’t too happy to see Epic Games copy its Battle Royale gameplay for Fortnite, and it’s probably even more disappointed to see how much money Fortnite is raking in.

So PUBG is about to steal a feature from Fortnite’s playbook which you’re probably going to love.

Come June 22nd, you’ll be able to get an Event Pass in PUBG, just like you do in Fortnite. The concept is simple enough. Pay $9.99 for the pass, and you’ll score a bunch of new gear that’s not available for purchase anywhere else in the game.

Over on Fortnite, the pass is called Battle Pass. The price is the same, but the Pass lasts for the entire three-month season. Battle Pass comes with a 100-level system and plenty of rewards that are not available elsewhere in the game.

Epic Games has made a lot of money off of Battle Pass and in-app purchases, so it’s understandable why PUBG Corporation is willing to copy it. Sadly, the Event Pass only lasts for four weeks on PUBG. But the company refers to it as the “first Event Pass,” which means others should follow.

Event Pass is PUBG’s way of celebrating the new Sanhok map that will be available to gamers on Friday. All the cosmetic rewards obtained via Event Pass will be permanent, and the pass also gets you access to more missions and levels.

PUBG’s page for it is available at this link, and you’ll be able to buy the Event Pass: Sanhok from the Steam Store during June 22-July 21. If you play the game on mobile devices like iPhones and Android smartphones, you’ll have to look for a Royale Pass that will get you the same kind of perks.