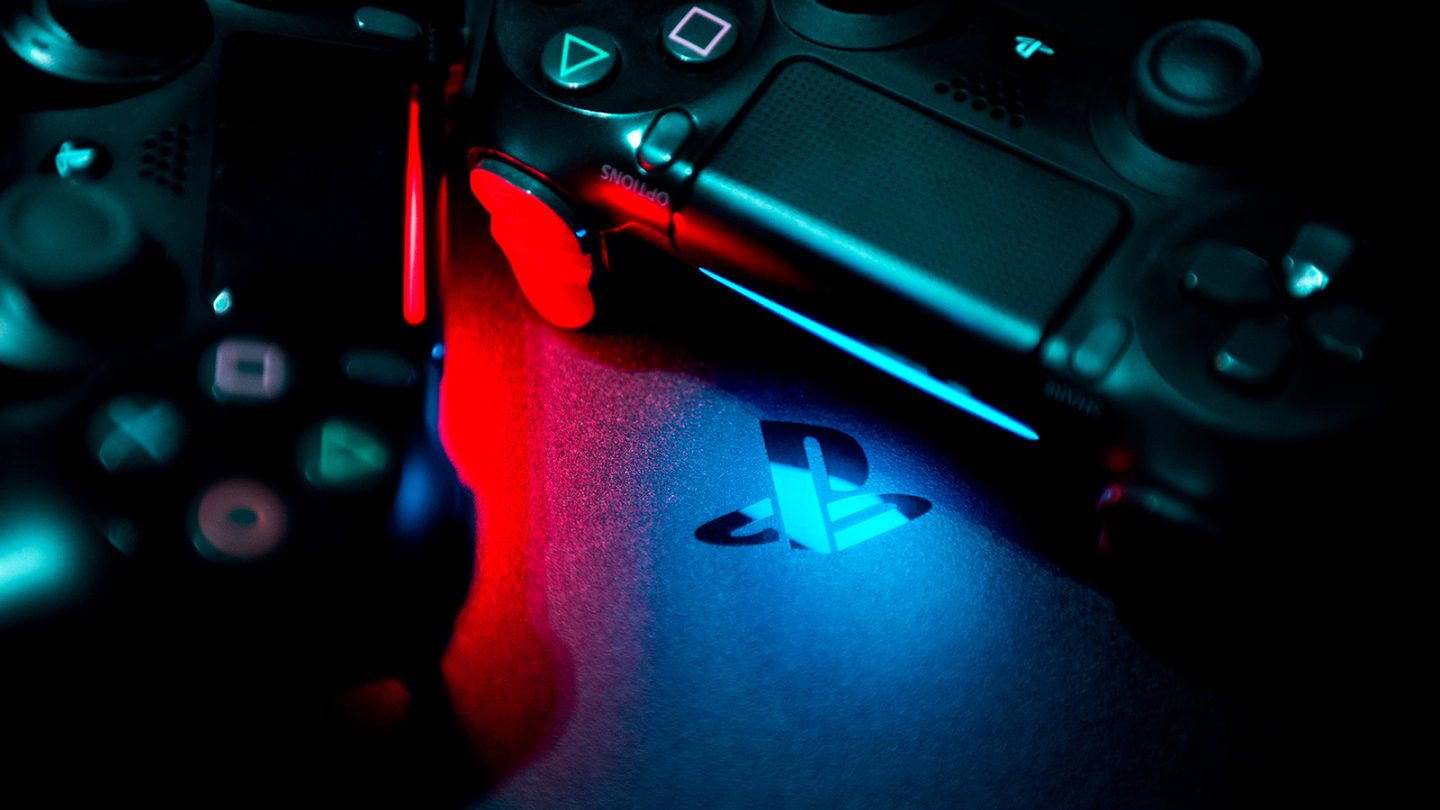 Microsoft on Monday surprised gamers with a detailed Xbox Series X specs announcement. Like the Series X name and design reveal earlier this year, the specs announcement came unexpectedly. It revealed plenty of details about the upcoming console and confirmed some of the biggest Xbox Series X leaks in the process. The announcement put further pressure on Sony, which has yet to unveil the PS5 design or talk in detail about its specs and features. But when Sony does finally announce the PS5, it will probably avoid talking about the next-gen PlayStation 5 feature we want to learn about most.

That’s because Microsoft didn’t address the matter either, as it happens to be a crucial detail in the ongoing PS5 vs. Xbox Series X cat-and-mouse game. Sony and Microsoft started the new console dance months ago, with each company revealing certain details about the upcoming 2020 console refresh and then waiting for the other side to make its move. The ultimate goal here is to convince as many people as possible to upgrade to the new hardware this year, creating momentum that could translate into a massive win in the coming years.

Starting seven years ago, the PS4 crushed the Xbox One when it comes to sales, and the Xbox never recovered. It was that high-entry price that hurt Microsoft sales, as the Xbox One cost $499, $100 more than the PS4. It took nearly a year for Microsoft to launch a $399 Xbox One version without the Kinect accessory that no one seemed to want. Fast-forward to February 2020, and Sony’s PS4 sales have reached almost 110 million units since launch, more than double the Xbox’s performance.

Both the PS5 and Xbox Series X are expected to carry the same price tag this year, which is rumored to be $499. But we might have to wait a few more months before either Sony or Microsoft reveal pricing details — and it’ll be interesting to see which company does it first. Recent reports did say that Sony is struggling to set the PS5 price, with the console’s manufacturing costs reaching as high as $450. Reports that followed said that Sony might be waiting for Microsoft to make the first move when it comes to announcing pricing.

But Microsoft isn’t yet ready to reveal pricing, and this bullet point from its Xbox Series X blog post is pretty telling:

SSD Storage: With our next-generation SSD, nearly every aspect of playing games is improved. Game worlds are larger, more dynamic and load in a flash and fast travel is just that – fast.

The SSD is the most important component of the new consoles, a part that will almost eliminate loading times and speed up every other aspect of the user experience. Microsoft seems to confirm that since the “SSD Storage” is the first Xbox feature to come up under the “Immersion in an instant” section of the specs announcement.

But Microsoft isn’t telling us how much storage the new Xbox will have. Considering games can be rather huge nowadays, it makes sense to assume the new consoles will have at least 1TB of flash storage onboard. Comparatively, the current PS4 and Xbox One models feature 1TB hard drives. But will Microsoft go to 2TB for the Series X?

Solid-state drives are among the best things to happen to computers in recent history, and both the PS5 and Xbox Series X will have custom SSDs that will support even faster transfer speeds. But SSDs are still expensive and will directly impact the retail prices of these new consoles. That’s probably why Microsoft isn’t comfortable telling gamers what to expect in terms of storage. And that’s why Sony will probably also keep SSD details a secret when it eventually unveils the PlayStation 5.