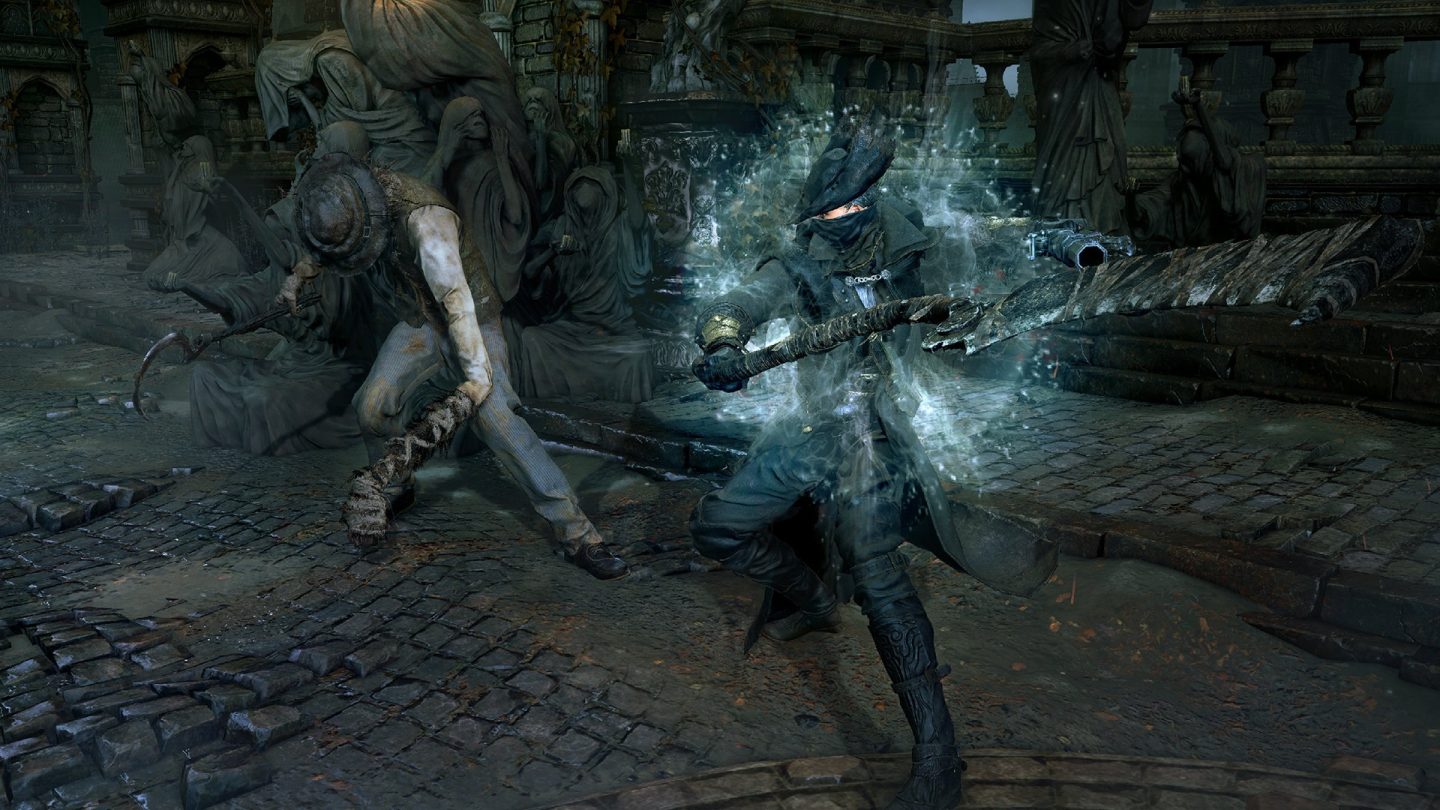 One of the questions Sony had yet to answer ahead of the PlayStation 5 Showcase on Wednesday was how many PS4 games would be playable on the PS5. Last we’d heard, “the top 100 PS4 titles as ranked by play time” would all work at launch, but the thousands of remaining games were being evaluated “on a title-by-title basis.” That was all we knew as of Wednesday, but shortly after the event concluded, The Washington Post published an interview with Sony Interactive Entertainment CEO Jim Ryan, offering an update on PS5 backwards compatibility.

According to Ryan, thousands of PS4 games have been tested on PS5, and “99 percent” of them already work. This was just mentioned in passing, but it seems to imply that a vast majority of the PS4 library will be compatible with the PS5 when it launches on November 12th. Considering how little Sony has talked about backwards compatibility over the past few months, this seems like it might have been worth mentioning in the showcase.

That said, the showcase did give us a look at some PS4 games running on PS5 as part of the new PlayStation Plus Collection. This offering will be part of the PlayStation Plus subscription and will allow PS5 owners to download and play “generation-defining” PS4 games on launch day. These are the 18 games that it will offer:

That is unquestionably a compelling selection of first-party and third-party games spanning the entire generation. It is also apparently just a small sampling of the PS4 games that will be playable on PS5 this November, but Sony has yet to share a full list of backwards compatible games or let us know when it might do so.

Meanwhile, Microsoft has been talking up backwards compatibility on both the Xbox Series X and Xbox Series S for months. Not only will virtually every Xbox One game be playable on the next-gen Xbox consoles, but most Xbox 360 and original Xbox games will as well. Microsoft clearly sees this as a key selling point, whereas Sony does not. We can assume at this point that the dream of PS3, PS2, and PS1 backwards compatibility is all but dead.