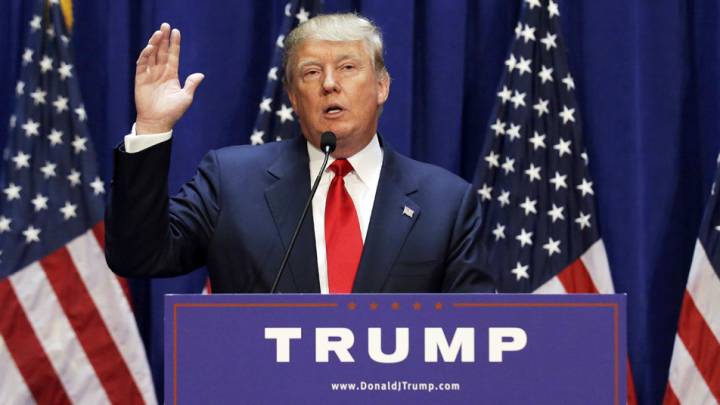 President-elect Donald Trump has vowed time and time again to return America to greatness. One of the pillars of that greatness is the US-China economic relationship, which Trump clearly wants to alter. But an editorial piece in one of China’s state-run newspapers can be seen as a warning of what might happen to Trump’s America in the event that a trade war erupts.

According to The Global Times, there’s little Trump can do to keep his promises. But if he does act, and he follows through on his campaign pledge to implement a 45% tariff on Chinese exports to the US, then the population at large may suffer. Even the iPhone, the flagship product of one of the most profitable American companies, will suffer the consequences of Trump’s economic initiatives.

“Trump’s accusations against China for currency manipulation cannot hold water,” the Times noted. “If he does list China as a currency manipulator and slap steep tariffs on Chinese imports, China will take countermeasures.”

“China will take a tit-for-tat approach then,” the paper added. “A batch of Boeing orders will be replaced by Airbus. US auto and iPhone sales in China will suffer a setback, and US soybean and maize imports will be halted. China can also limit the number of Chinese students studying in the US.”

It continued, “If Trump wrecks Sino-US trade, a number of US industries will be impaired. Finally the new president will be condemned for his recklessness, ignorance, and incompetence and bear all the consequences.”

The paper calls Trump a “shrewd businessman” who won’t be “so naive” to keep his campaign trail promises. The paper also notes that the president can impose tariffs of up to 15% for up to 150 days on all imported goods, and the limit can be broken only if America is in a state of emergency.

On the other hand, if there’s one thing that’s certain about Trump, it’s that he can take a stand on both sides of an argument, regardless of what it is. Even if it’s about the complex relationship between the US and China.

We’ll just have to wait for Trump to be sworn in before we see what effect, if any, his presidency will have on Apple’s iPhone.