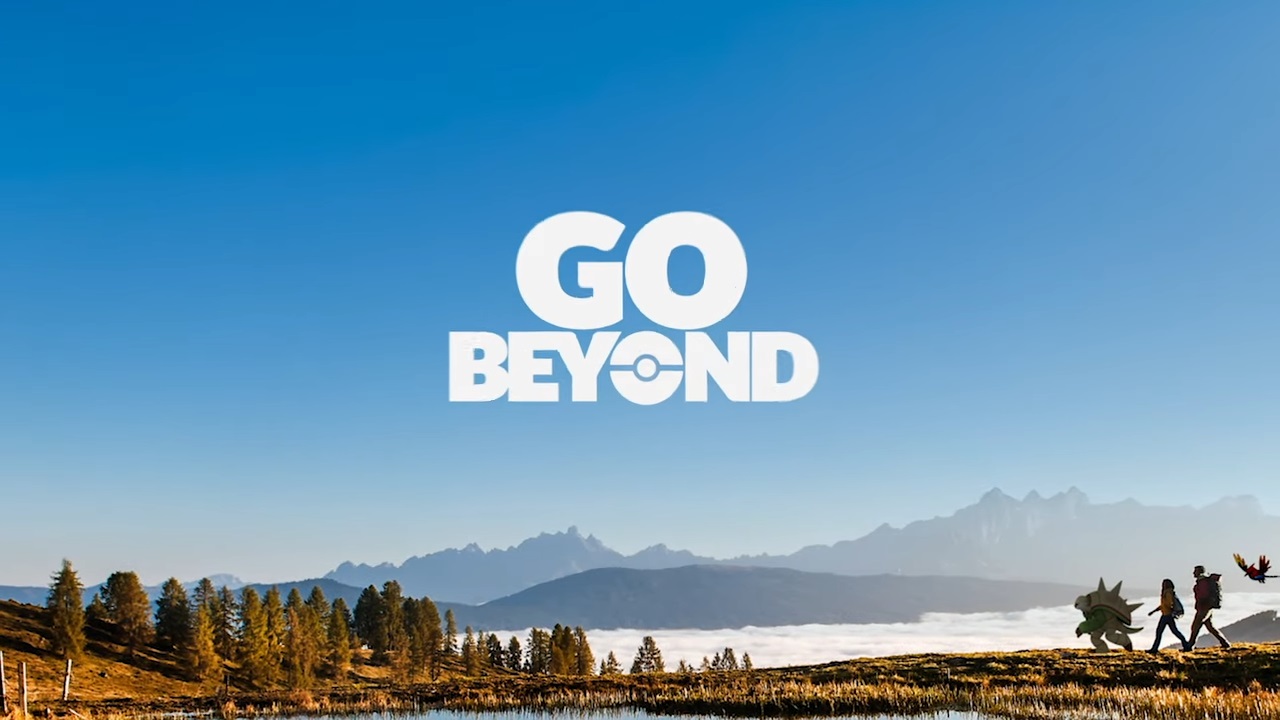 Four years ago, Pokemon Go took the world by storm. For several weeks during the summer of 2016, you couldn’t even walk outside without running into someone who was playing the game on their phone. In 2020, Pokemon Go is not nearly as popular as it once was, but even in the midst of a global pandemic, trainers are still logging on to catch Pokemon, participate in raids, spin PokeStops, and complete research talks to earn rewards.

In addition to maintaining the player base throughout this health crisis and making it easier to play the game without asking players to go outside, the developers at Niantic have also been working on what might be the biggest update that Pokemon Go has ever seen. Starting the week of November 30th, the GO Beyond update will begin rolling out, bringing with it new features, new Pokemon, and a new level cap of 50.

The biggest change in the Beyond update is the introduction of seasons, which have become increasingly common in live service games such as Pokemon Go. Every three months, different Pokemon will start to appear more often in the wild, in eggs, and in raids. The Pokemon will also correlate to the season, so this winter in the northern hemisphere, you will probably see more Ice-type creatures than you would in the summer.

There will also be in-game events themed for the seasons they occur in and new Mega-Evolved Pokemon for each of the seasons. The first season — the Season of Celebration — starts on December 1st, 2020, and will bring Pokemon from the Kalos region (Pokemon X and Pokemon Y) to the game for the first time.

Another change that will delight some players and irritate several others is the raising of the level cap. Previously, the highest level that you could reach in Pokemon Go was level 40, but later this year, the cap will increase to level 50. In order to level up past level 40, you will need to complete Level-Up Research in addition to gaining experience. If you manage to reach level 40 before the end of the year, you will receive a few exclusive rewards.

Additionally, Niantic is making it easier to gain experience by boosting rewards for virtually every action you take in the game. This should make it easier for you to catch up with your friends that may be halfway to level 50 before the end of the year. Also, the new Candy XL item will allow you to power up Pokemon to higher combat power than was possible before, so you can bring your underpowered companions with you into battle once again.

Finally, as noted above, the GO Beyond update will coincide with the introduction of Pokemon from the Kalos region, which is where the Mega Evolutions made their debut. Starting December 2nd, you can begin encountering Chespin, Fennekin, Froakie, Greninja, Fletchling, Bunnelby, Litleo, and more in the game.