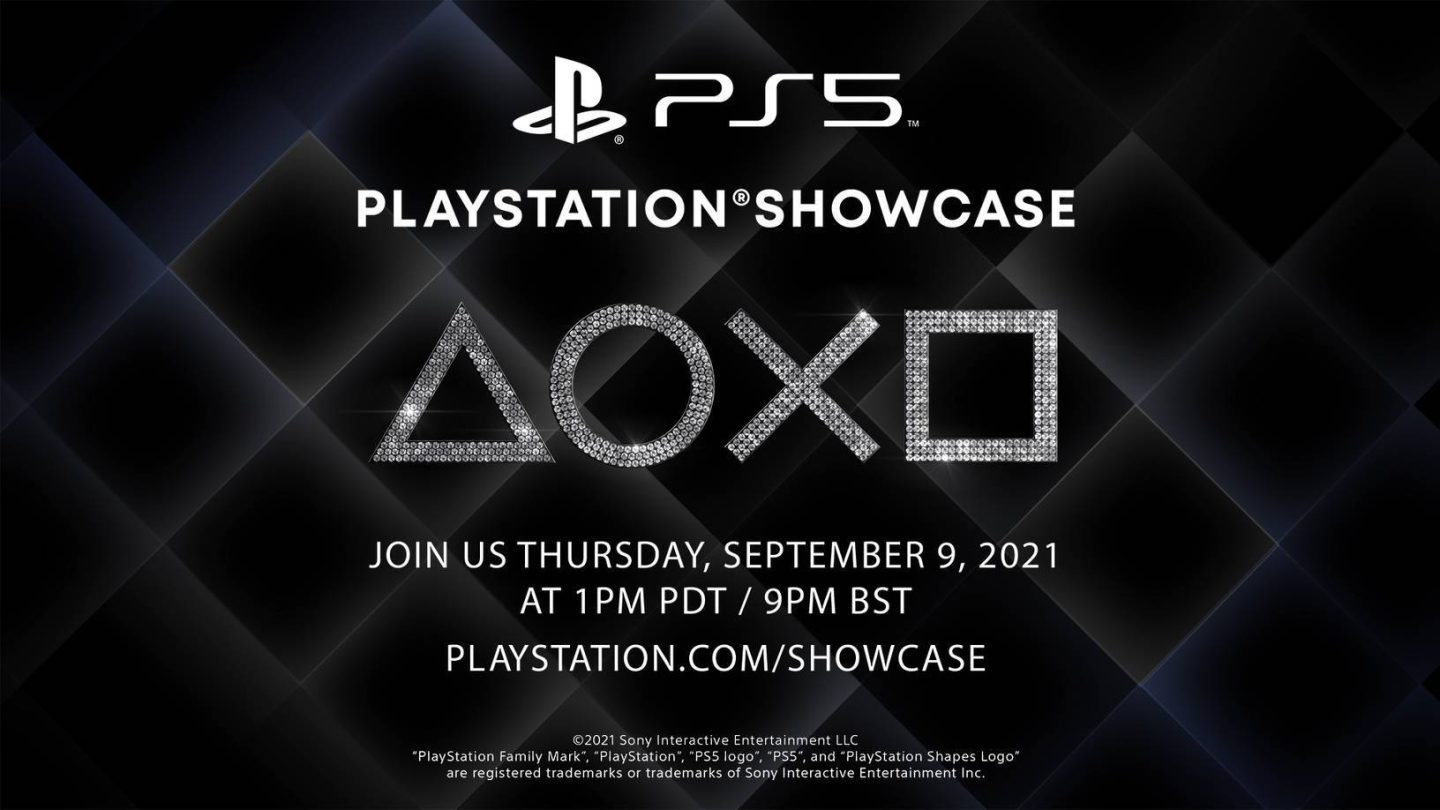 After the tumult of 2020, it’s no surprise that 2021 has been a relatively quiet year for gaming. The pandemic impacted virtually every game studio in one way or another, resulting in more than a few delays. Therefore, the fall is going to be slower than it otherwise would have been when it comes to new releases, but we do have some good news. On Thursday, Sony announced that it will host a PlayStation Showcase on September 9th “for a look into the future of PS5.”

Last September, Sony revealed the price and release date of the PlayStation 5 during a PlayStation Showcase. PlayStation doesn’t have a presence at E3 anymore, and so these events are about as big as it gets for the company. Sony Interactive Entertainment’s Sid Shuman says that the showcase will start at 4:00 PM ET on Thursday, September 9th.

As for what to expect from the streaming event, PlayStation Studios and other third-party developers will be involved to show off games coming out “this holiday and beyond.” The main event will last for about 40 minutes, but after the presentation ends, several of the teams featured in the showcase will appear on the stream to share more about their games.

What PS5 games can we expect to see?

There are a few games in the works at PlayStation Studios that haven’t launched yet.

Horizon Forbidden West is one of the most highly-anticipated PS5 exclusives, but Sony recently delayed the sequel to February 18th, 2022. Sony initially planned to launch Gran Turismo 7 in 2021 as well, but COVID-19 messed those plans up. We still haven’t seen any footage from the new God of War, but it was also once on the docket for 2021. Sony will likely discuss all three of these games during the showcase, and we might finally see God of War in action.

Here are some other upcoming PS5 games from third-party studios we’d like to see:

What about PlayStation VR?

Those of you looking forward to the next generation of PlayStation VR are unfortunately out of luck at this event. In a blog post about the PlayStation Showcase, Sony made it clear that “VR won’t make an appearance this time.” We’ll have to live with the snippets Sony has shared so far. Where can you buy a PS5? Here’s our guide.