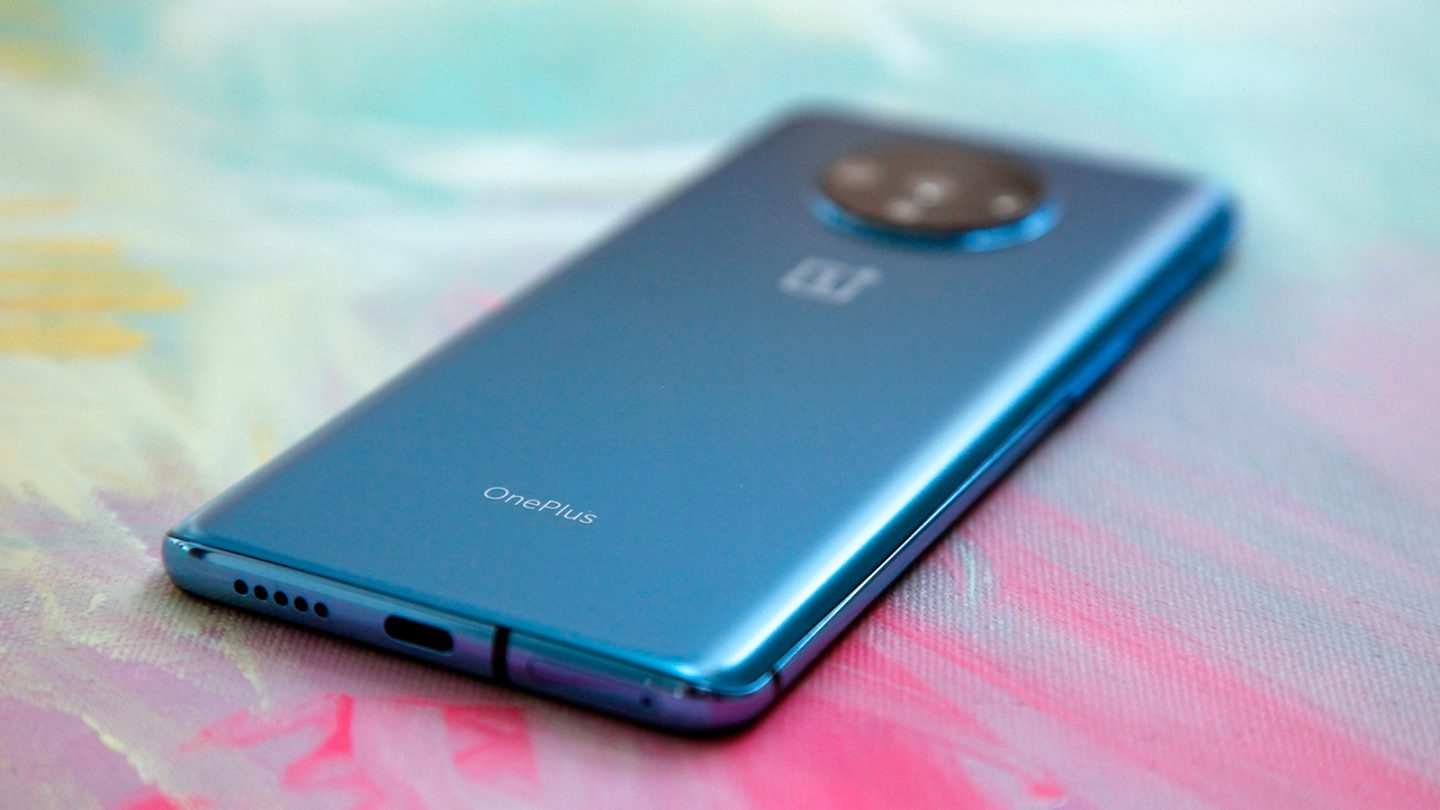 Chinese smartphone maker OnePlus, which surprised the world with incredibly affordable flagship Android phones a few years ago, has had a massive 2019. It was even one of the few companies to launch a 5G handset just months after the first 5G networks were turned on. For the first time in its brief history, OnePlus did things differently when it comes to its bi-annual smartphone launches. Instead of just two handsets, including a brand new device in the first half of the year and an upgraded “T” version of it in the second half of 2019, we had two multi-phone launches, each consisting of at least a couple handsets. 2019 also marked the first year when OnePlus brought to market a smart TV set of its own, which represents a brand new product for a company that’s been known for its affordable phones so far. Come 2020, OnePlus might surprise its fans with another type of device it has never made before. And the action will apparently start just a few short weeks from today.

If it’s late December, it means we’re all in a rush to score great deals on electronics and phones ahead of the holidays. But it also means that soon after the holidays, the biggest tech trade show of the year kicks off, where plenty of companies unveil their newest innovations. OnePlus is apparently looking to embrace CES this year, and it’s already teasing some sort of surprise for the Las Vegas-based show.

OnePlus CEO Pete Lau took to Twitter to tease the event, without revealing any other details, in typical OnePlus hype-building fashion.

We'll show you something special. See you in Las Vegas.😎 https://t.co/22Vb4Gr0Zk

What might OnePlus be preparing to unveil? The fact that the company is making TV sets indicates it may be willing to try other products, which wouldn’t be surprising for a Chinese smartphone maker. Just look at what Xiaomi has been doing in the past few years.

On the other hand, maybe OnePlus only wants to stick to a select few product categories, with high-end phones easily being the core focus. Speaking of flagships, 2020 is apparently going to be the first year when OnePlus launches a mid-range handset of its own. The OnePlus 8 Lite was featured in leaks recently, which suggested that OnePlus is looking to get back to selling affordable handsets.

The Chinese smartphone vendor has challenged rivals with lower prices for flagship phones, but its competitors have started to catch up. While OnePlus was forced to raise prices on some of its most recent phones, companies including Huawei, Samsung, Xiaomi, and others beefed up their mid-range phones, making them even more appealing to buyers. In fact, some of those affordable offerings match the power of 2019 flagships. It’s unclear whether these phones are hurting OnePlus sales, but if that OnePlus 8 Lite leaked, it means OnePlus is likely reacting to increased competition.

Then again, announcing a mid-range phone at CES 2020 doesn’t really sound like the kind of event that needs nearly a month of teasing. Maybe we’re actually in for a much bigger surprise.