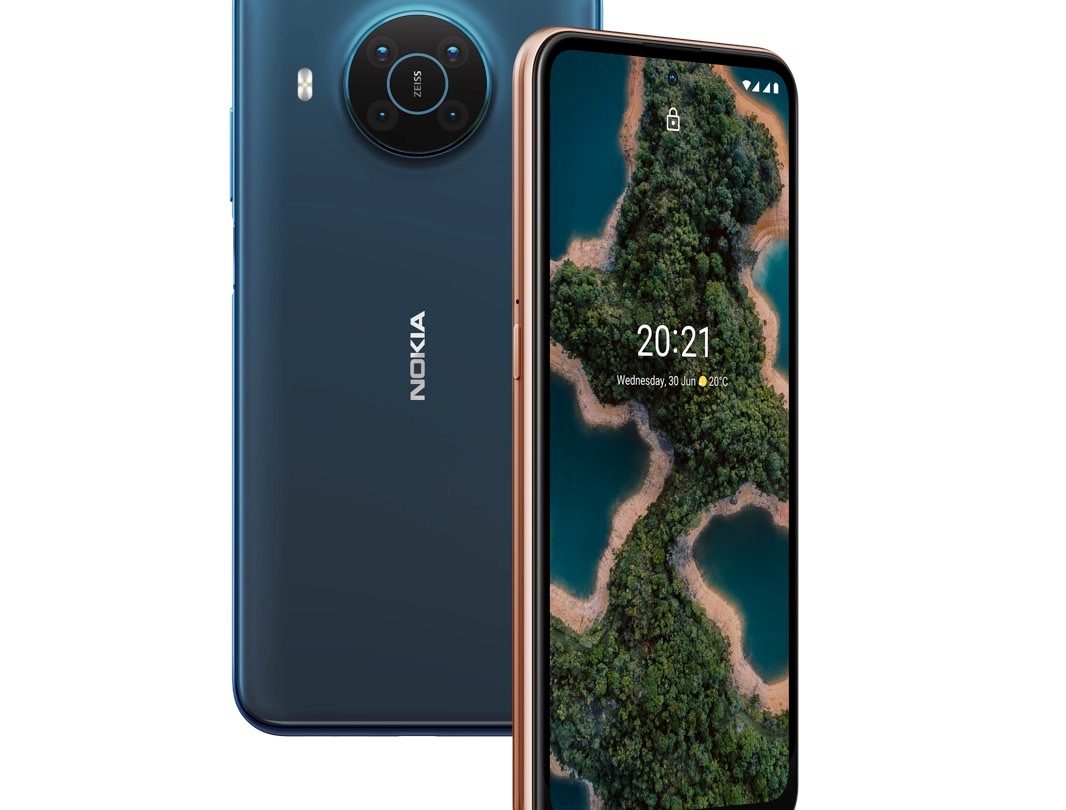 HMD Global, the owner of the Nokia brand, launched six new handsets on Thursday and announced the company’s brand new MVNO project as well. The new Nokia phones got a new naming scheme, but they continue to be quite affordable if you can get your hands on one.

HMD introduced the new C, G, and X series of handsets, each featuring two different devices. There’s no iPhone 12 or Galaxy S21 rival in this lineup, but HMD does pitch a feature other Android device makers might not have. The new Nokia phones should last longer than typical flagship handsets, and that doesn’t just cover timely Android updates, which is an area where HMD has excelled in the past. Some of the new mid-range phones will also come with extended warranties, joining the three-year Android update guarantee.

Each of the three new Nokia series of phones features two models. Prices range from €75 to €349, as Nokia isn’t even trying to close the gap on phones like the OnePlus Nord, Pixel 5, or Galaxy A52.

The C-series includes the C10 and C20 models. They feature 6.5-inch displays with HD resolution, 1GB or 2GB of RAM, and up to 32GB of storage. The front and rear cameras of the more expensive C20 get flash support, which isn’t included in the basic model. The phones will get two years of OS updates after Android 11 and quarterly security patches. They’re also said to withstand “tougher tests for hardware durability than industry average.” The phones are priced at €75 ($90) and €89 ($106).

The Nokia G phones, featuring a similar G10 and G20 naming scheme, feature a more impressive set of specs. The highlight is the 5,050 mAh battery that should last up to three days on a single charge. Prices are set at €139 ($165) and €159 ($189). That will get you 3GB or 4GB of RAM and 32GB or 64GB/128GB of storage. MediaTek chips power the G-series phones. The phones will get two years of Android updates and three years of monthly security patches.

Finally, there’s the Nokia X-series, which includes the X10 and X20 phones. These 5G handsets pack Qualcomm’s Snapdragon 480 CPU. The hole-punch display screens are slightly bigger at 6.67 inches and the camera systems on the back feature four cameras as well as a Dual Sight camera mode that lets users use two lenses simultaneously when taking photos. The Nokia X phones also feature memory and storage upgrades. The X10 comes in 4GB and 6GB RAM configurations with storage ranging from 64GB to 128GB. Prices start at €309 ($368). The 6GB/128GB Nokia X20 costs €349 ($415), and also includes a model with 8GB of RAM. The battery should last for two days.

The Nokia X phones will come with one year of additional warranty for a total of three years, as well as three years of Android updates and monthly security updates. Both phones will come with a free 100% compostable case in the box that can be recycled after use. The battery charger and headphones have been removed from the box, with HMD citing environmental concerns, as Apple and Samsung did before them.

The phones will launch between April and June, depending on the market, with European nations set to get them first. It’s still unclear when US customers will be able to get any of the six new Nokia handsets. HMD also announced a new pair of wireless earbuds, the Nokia Lite Earbuds, which cost €39.

As for the HMD Mobile carrier project, the Finnish company said the UK will be the first market to get it. Bundles including unlimited UK/EU calls and texts. 1GB of data will start at £6.50 ($9) and go up to 25GB of data per month.