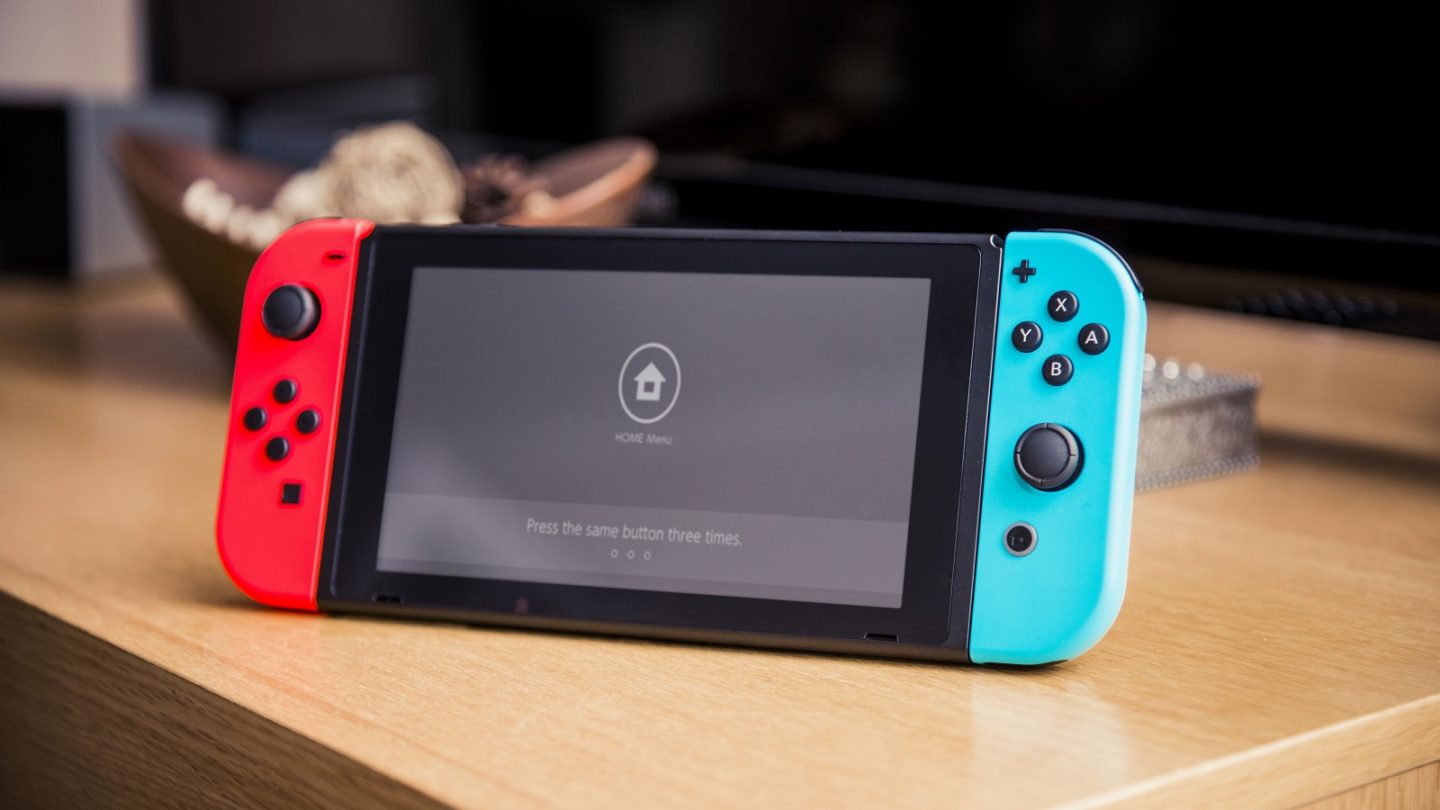 A series of reports said earlier this year that Nintendo is developing a couple of new Switch models for 2019, including a cheaper version of the current console as well as a brand new model. Nintendo shot those rumors down only for some of them to resurface earlier this week. Recent reports again claimed that a cheaper Nintendo Switch geared towards mobile use will be unveiled this year, with some rumors suggesting the company will launch the console at E3 2019 this summer. Nintendo is back on the record that it has no plans to announce a new console in the coming months, but the gaming giant did confirm that it’s working on new hardware.

“As a general rule, we’re always working on new hardware, and we will announce it when we are able to sell it,” President Shuntaro Furukawa told reporters in Osaka, according to Bloomberg. “But we have no plans to announce that at this year’s E3 in June.”

Per Bloomberg, the company expects to ship some 18 million Switch consoles, 500,000 fewer than had been forecasted. Last year it shipped 17 million units, a figure that was also below expectations (17.5 million units). The report notes that analysts had incorporated the cheaper Switch in their forecast.

Nintendo also surprised analysts when it came to sales. The company expects to sell 125 million copies of games this year, well below the 161 million unit estimate. Last year it shipped 119 million units, below the projected 121 million.

Furukawa did say that Nintendo is working with Tencent to sell the Switch in China, without committing to a launch date for the region.

“Our current applications are just for the hardware, but we’ll also need inspections of our software,” the exec said, as Tencent had received the first regulatory approvals for sales to begin. “We will need many more applications to the government and others, so from that perspective, the launch period is still unknown.”

Nintendo also confirmed that it’ll begin a closed beta test of the Mario Kart mobile game on May 22nd. The company plans to launch Dr. Mario World on mobile phones this year as well.