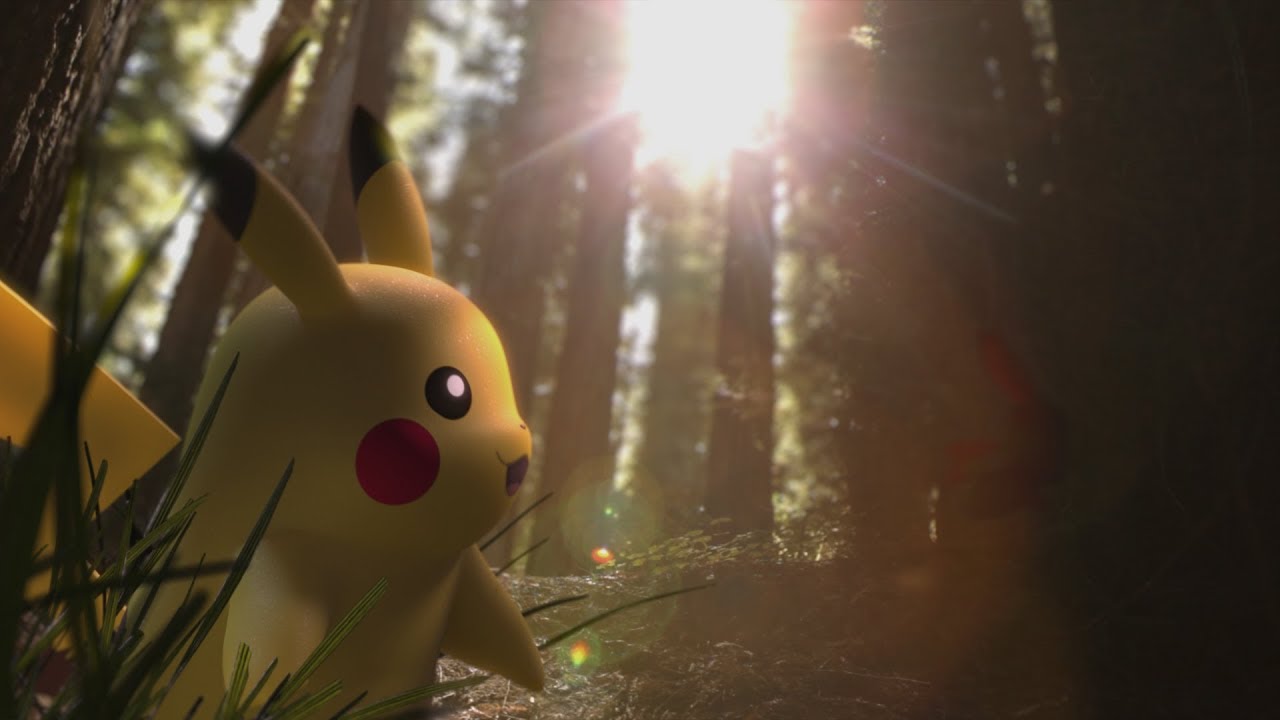 Niantic, the company that turned the Pokemon Go into a worldwide AR phenomenon, wants to use your Pokemon Go addiction to help it create augmented reality 3D maps of your surroundings.

Those maps would then be used for other purposes, including bringing AR features to other apps.

“We want players to build out the game board they want to play on,” CEO John Hanke told Reuters.

Niantic would use the data captured by the smartphone camera while users play AR games to map contours and objects in the scene. The generated maps will then be available on the screens of other phones, while nearby players would refresh the data with new captures.

Mapping will start in public spaces like parks and plazas, the exec said. But he didn’t reveal how these AR maps would fit into Niantic’s own games.

Hanke said that Niantic would allow third-party developers to use its AR maps, which could become part of a multibillion-dollar business, Reuters reports.

It’s unclear what it means for actual users, who would have to agree to send the captured data to Niantic servers and allow some sort of processing on their own devices, as the report doesn’t mention any of that. It’s also unclear when Niantic will start its AR mapping program.

Niantic did buy the Escher Reality startup to help with this AR mapping effort.

Google earlier this week revealed that Google Maps users in some markets will be able to receive AR directions on their phones. The handset would compare the image captured by the camera with Street View imagery to locate a person even in areas where GPS data is insufficient.