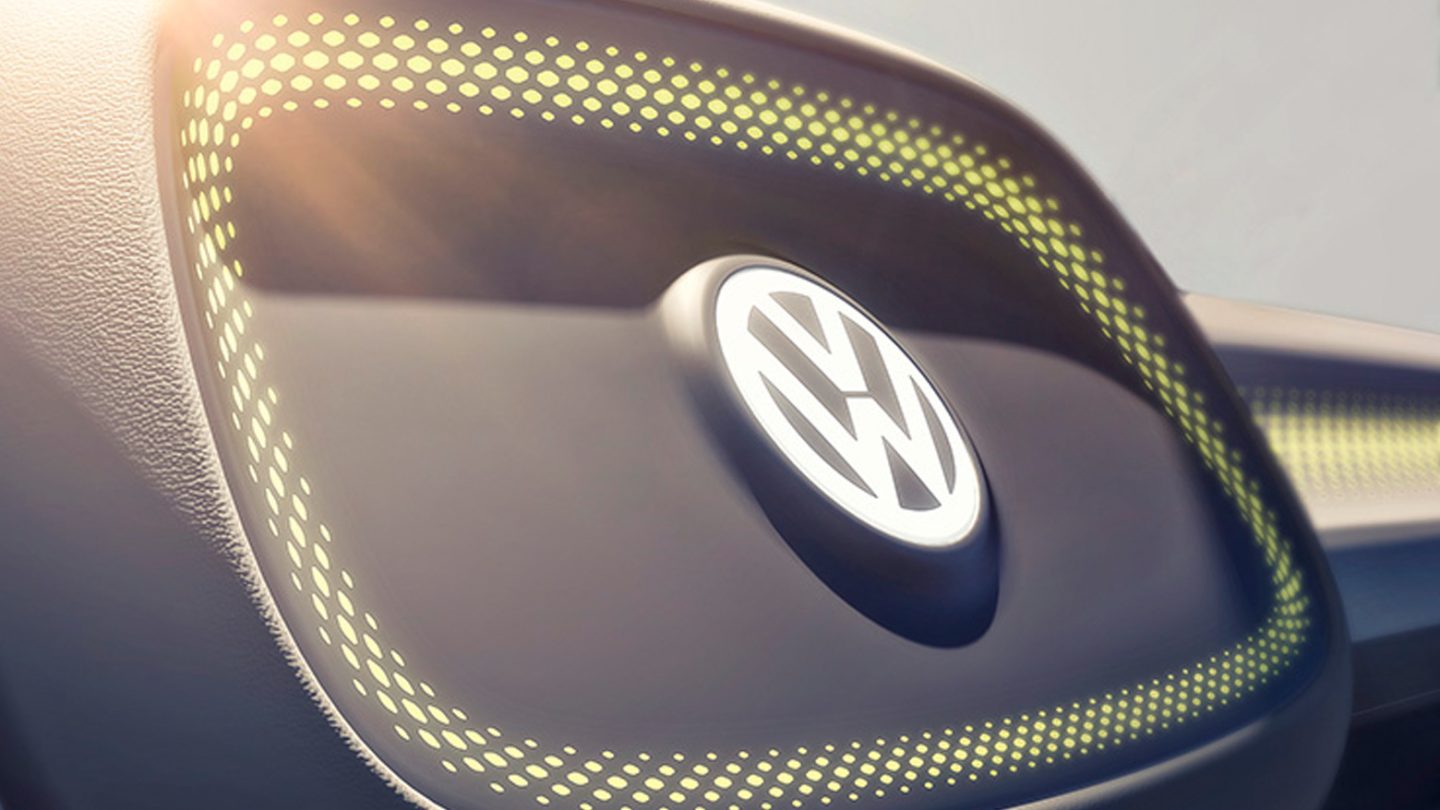 Perhaps more than any other car brand, Volkswagen is always happy to relive the iconic models that have made the company a household name. The Beetle is one example, but nearly as popular is the VW bus. Now, Volkswagen appears ready to give the bus a makeover fit for the future, and it’s teasing an all-new electric, self-driving car that it will reveal in full at the North American International Auto Show in Detroit.

The new car is an extension of Volkswagen’s I.D. electric car concept that it revealed just a couple of months ago, but unlike that vehicle, this one appears to be retro-styled. The new ride will utilize the same Modular Electric Drive Kit technology that the company introduced with the earlier concept car.

The press release offers a few hints as to what the car actually is, though the main teaser image kind of gives the entire thing away upfront. “The concept vehicle forges links between the legendary origins of the Volkswagen brand and its electrifying future,” the company says, while offering the following photo:

Everything from the swooping dual color trim to the oversized VW logo suggest this new concept is a rebirth of the Volkswagen Type 2, better known simply as the “VW bus.” But what boxy van may lack in curves, it appears to make up for in features. “This I.D. concept vehicle will also be able to drive fully autonomously in the future,” VW says. “A light press on the Volkswagen logo, and the electrically retractable steering wheel disappears into the cockpit. While the driver relaxes, laser scanners, ultrasonic and radar sensors and cameras monitor other road users and the surroundings.”

The upcoming auto show in Detroit takes place from January 8th through the 22nd, so you can expect to see the new bus in full very soon.