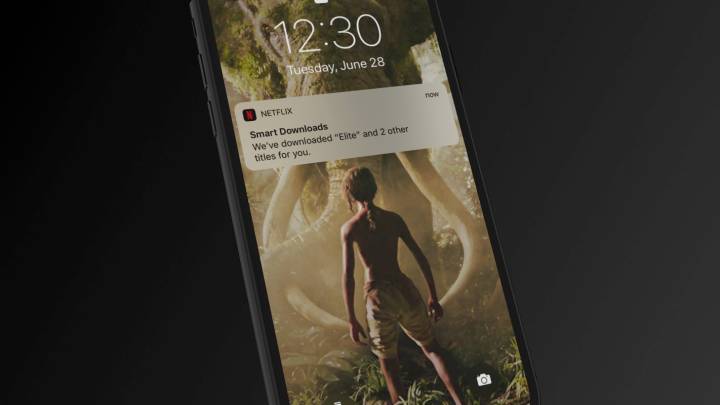 It’s not that often that we see non-Google apps get exclusive features on Android, but it does happen, and Netflix proved as much back in July when it released a clever trick for its Android app. At the time, however, the company said that iOS would also get the feature by the end of 2018. Netflix missed that deadline, but the company on Thursday announced that the Smart Downloads feature is finally ready for your iPhone or iPad.

Smart Downloads, as the name suggests, is a smarter version of the Downloads feature that lets you save Netflix content to your device’s local storage for offline viewing. Smart Downloads automatically delete an episode after you watch it and downloads the next one, as long as you’re on a stable Wi-Fi connection.

In other words, you won’t have to worry about hoarding episodes on your device, especially if you don’t have enough storage for that. As for Netflix, the company wants you to get access to your favorite content more easily.

“The faster our members can get to the next episode of their favorite stories, the better,” a spokesperson said. “Now, fans on the Netflix iOS app can get in on the fun and convenience of Smart Downloads, spending less time managing their downloads and more time watching. The feature is one more way we’re making it easier for Netflix fans to take the stories they love wherever they go.”

What’s great about the feature is that you could be in the middle of multiple shows on your mobile device, and Smart Downloads will work for all of them, as you can see in the following image:

If you want to know more about how Smart Downloads work, check out the help page that Netflix set up.