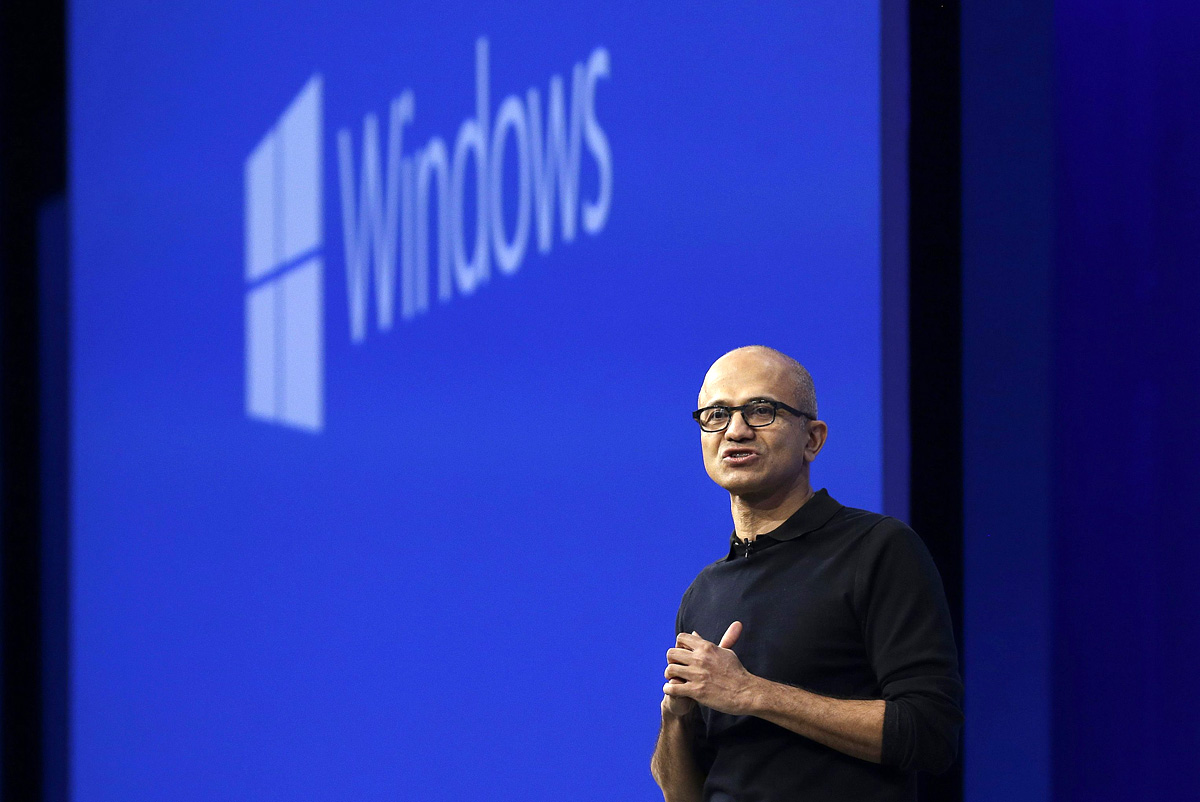 Facebook’s Mark Zuckerberg plans to “kill” the smartphone with the help of virtual reality, and Facebook might not be the only company looking to find a way to compete against the iPhone-Android duopoly. Microsoft is still working on phones, Satya Nadella confirmed in an interview. It’s just that they might not look like what you’d expect from your regular iPhone “killer.”

Microsoft has had a hard time fighting against Apple and Android in the mobile business. The device its former CEO made fun of reshaped the mobile industry, and Microsoft always seemed to be one step behind. It reinvented the Windows mobile experience more than once, and went ahead and bought Nokia in one of the most significant tech deals of the century. But that didn’t help. Instead of killing the iPhone, Microsoft killed old Nokia and its mobile plans in the process.

The company emerged victorious on the software front. What it failed to do with hardware, it managed to do with software — the Galaxy S8 is actually available in an exclusive Microsoft edition if you can fathom that.

However, Microsoft did not abandon its plans for mobile phones, even if that means we might have to wait a while for that mythical Surface Phone to arrive.

In a podcast for MarketPlace’s Make Me Smart, Nadella said that Microsoft is about to take a different approach to designing phones.

“We make phones today, we have OEMs like HP making phones and others, and we picked a very specific area to focus on which is management, security, and this one particular feature that we have called Continuum, which is a phone that can even be a desktop,” the top Microsoft exec said.

Microsoft already tried to turn its Windows phones into desktop computers with its Continuum project. Samsung is doing something similar with the Galaxy S8 this year. But from the sounds of it, Microsoft might be looking at ways of merging computers and phones in the near future, with the resulting form factors not expected to resemble an iPhone.