By Joe Wituschek
Updated 7 days ago 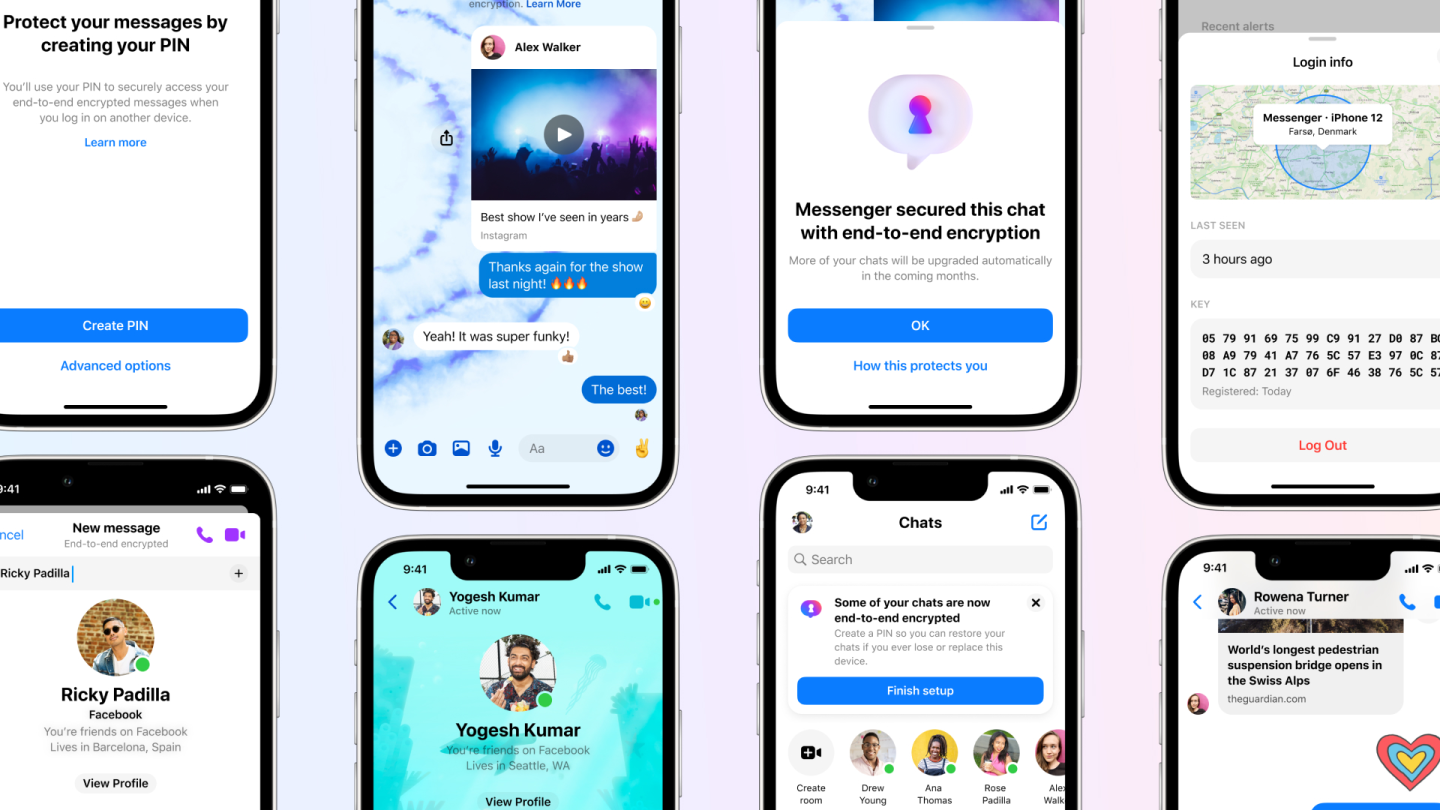 Truly private conversations are about to get way better on Messenger.

Today, Meta announced a slew of features that it will be adding to end-to-end encrypted conversations on Messenger, the company’s messaging platform that it used across its products like Facebook and Instagram.

The upgrade includes themes, custom emojis, and link previews. You can check out the entire list of features being added to end-to-end encrypted conversations in Messenger below:

Today’s announcement comes a few days after the company launched Quiet Mode on Instagram and a couple of weeks after it started to further limit advertisers’ ability to target teens.

Don’t Miss: You’ll soon be able to see your Messenger chats as a widget on Windows