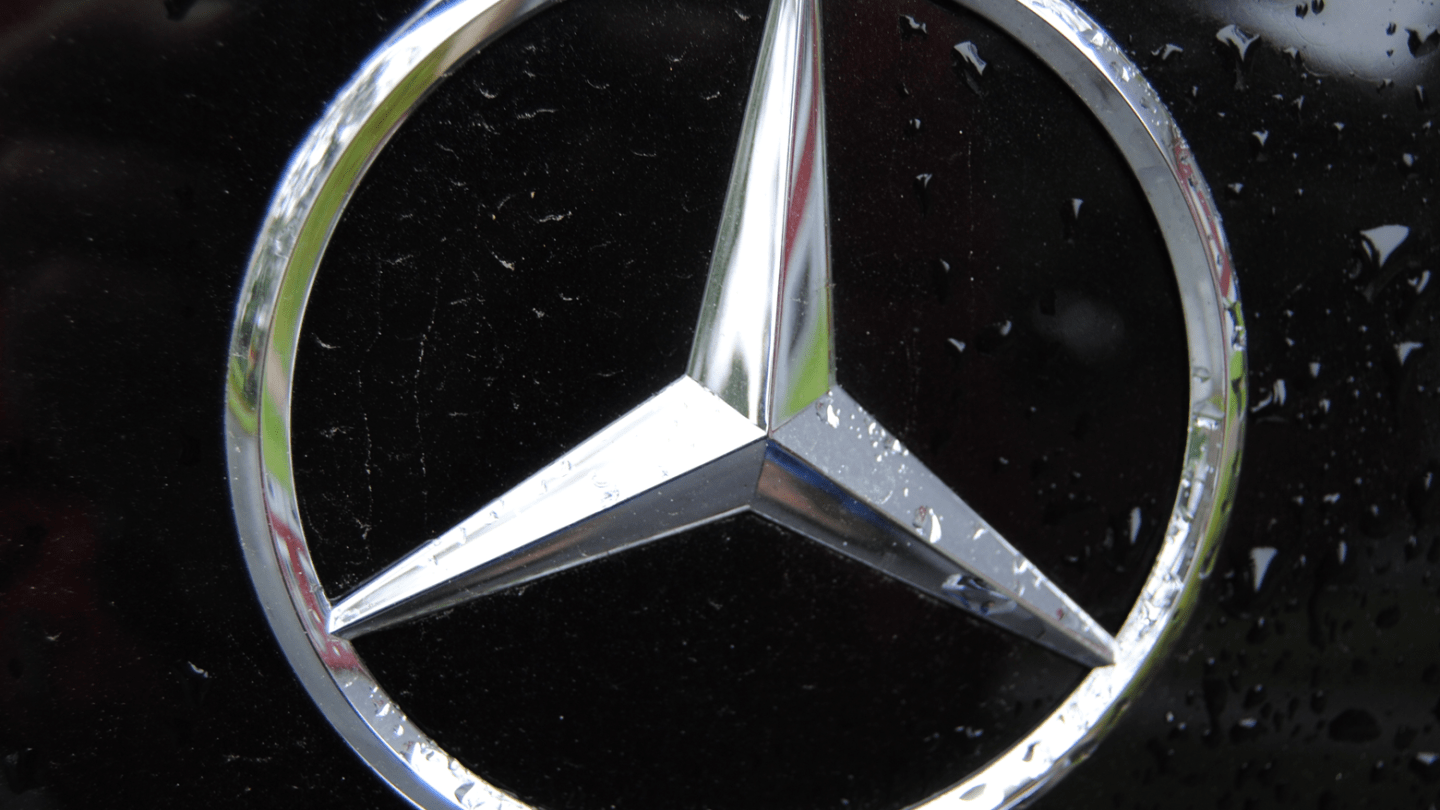 Remember back when people just bought cars, drove them around, and parked them in their driveways? Those days are long gone, my friend, because if your car is just sitting there it’s not really living up to its potential. At least that’s the idea behind Mercedes new, ridiculously named “Croove” car sharing service, which just launched its pilot program in Germany.

I don’t think any of us have any idea what the word Croove actually means, but that’s not stopping Mercedes. The company’s new service has an app as well as a website, and both can be used to browse and borrow all kinds of different cars — nope, Mercedes isn’t limiting the sharing to its own brand of vehicles, this is an all-are-welcome approach.

Think of it like Airbnb, but for cars; Owners will put their cars up for rental and Croove users will be able to borrow them for as long as is agreed upon. Cars can be filtered based on type and the timeframe that the renter is looking for, and the app will propose options that fit those criteria. The owner earns some cash and the renter gets a set of wheels without having to stand in line at a local car rental.

The cost of gas is added to the rental price, so there’s no confusion over who is paying for the pricey fuel, and all transactions are handled within the app to ensure the validity of the transaction. As TechCrunch notes, it’s a lot like the UK’s Turo car sharing service, though this one has the backing of a car brand that’s been around since the 1920s.

The only issue with the service is one that Mercedes can’t really fix; Letting someone else drive your car, especially while you’re not there, can be a stressful experience. Mercedes promises that “it’s fun to place your trust in others” — no, seriously, that’s their line — but if your car comes back with a mysterious stain in the back seat and an odd smell, the sharing economy might still have some work to do.