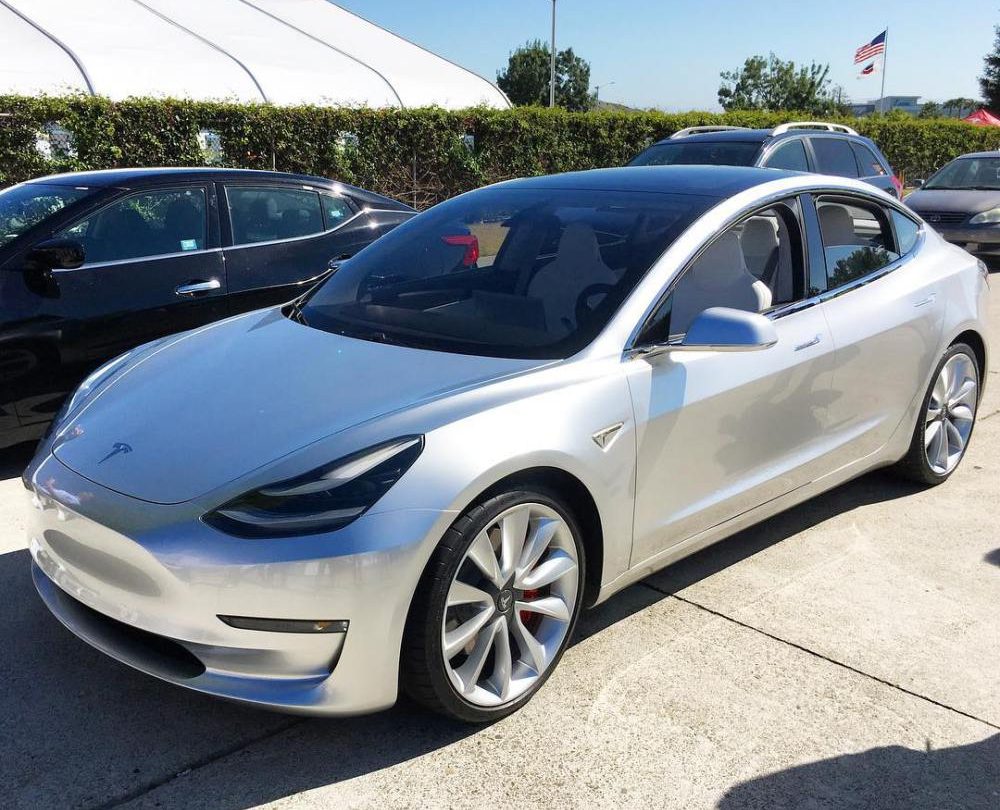 Tesla makes the hottest electric vehicles in town, but that’s only because Tesla is the only carmaker that’s been serious about electric cars for any decent amount of time. But as Tesla tries to figure out how to manufacture and deliver its cheapest electric vehicle yet on time, Tesla’s competitors are readying plans to make their own electric cars. Among them is none other than Mercedes-Benz, a former Tesla shareholder, which will manufacture a Tesla Model S killer by 2018.

This isn’t a rumor anymore, as the German company confirmed it’s working on such a car, offering expected range, price and launch details for the vehicle. Even better, the car will be on display at this year’s Paris car show.

The all-new Mercedes-Benz EV sedan will make an appearance in Paris in late September. The car is going to cost around $200,000 in 2018 when it’ll be released, and it promises to offer 300 miles (500km) of range on a single charge.

Mercedes-Benz Australia’s Senior Manager of Corporate Communications David McCarthy told Motoring that Mercedes isn’t necessarily looking to make a Tesla-killer. But at the same time, he sounded pretty confident that a Mercedes-Benz EV would be something people will want to buy.

“Look, [Daimler CEO] Zetsche’s often said that what Tesla has done has made EVs sexy, and everyone knows what they are now,” he said.

“We’re in business to make money, and is our EV a Tesla killer? I don’t know, I haven’t seen it yet. But we wouldn’t be doing it unless we thought we could sell it,” he continued. “It’ll be in a price bracket similar to Tesla Model S, have a similar cruising range, but it’ll be a Mercedes, so I think Tesla probably have good reason to be concerned about it.”

The executive also said that for Tesla, selling electric cars isn’t difficult. But the company still has to prove it can “actually manufacture [an EV] and at a price someone is willing to pay.”

In addition to its unnamed electric sedan, Mercedes-Benz will work on additional electric projects including energy storage solutions and battery pods for homes that are going to be deployed in Australia this year.