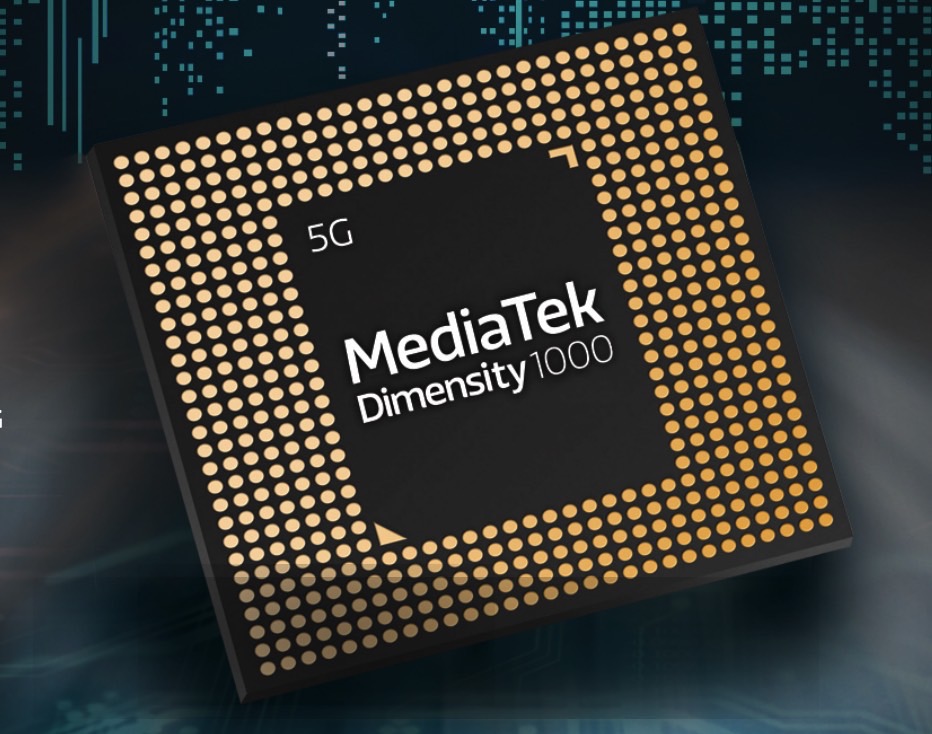 We’ve had laptops with support for 4G LTE connectivity of a few years now, including several Windows-on-ARM devices. Now that carriers have been lighting up their 5G networks, it’s likely notebook vendors will come out with always-connected 5G models. And chipmaker MediaTek is making sure they’ll have the proper components to do it. The company early on Tuesday unveiled its next-gen solutions for 5G devices, including a modem that will deliver 5G connectivity to the future generation of connected laptops, as well as a high-end chip that will power some of next year’s flagship smartphones.

The Dimensity 1000 is MediaTek’s first 7nm 5G mobile SoC, a chip that packs four Arm Cortex-A77 cores that work at 2.6GHz, as well as power-efficient Arm Cortex-A55 cores that operate at 2.0GHz. The chip is the first in the world to pack the Arm Mali-G77 GPU, the company says, a graphics card that enables “seamless streaming and gaming at 5G speeds.” The GPU can also support Full HD+ displays up to 120Hz, and 2K+ displays up to 90Hz refresh rates.

When it comes to 5G performance, the new chip supports two carrier aggregation over 5G and theoretical download and upload speeds of 4.7Gbps and 2.5Gbps, respectively, over sub-6Ghz networks. That makes the new chip the world’s fastest sub-6GHz 5G SoC.

The first Dimensity 1000 devices will hit the market in the first quarter of 2020, although the company hasn’t announced the names of any smartphone vendors that will incorporate the new chip in future devices. However, from the sounds of the Dimensity 1000’s specs sheet, these devices should rival the Galaxy S11, OnePlus 8, Pixel 5, and all the other 2020 flagship handsets.

In a separate press release, MediaTek did name partners who will manufacture 5G laptops. The company announced that it’s working with Intel on 5G consumer and commercial laptop solutions. Meanwhile, Dell and HP will be among the first laptop makers to launch 5G laptops, although we’ll have to wait for early 2021 for that to happen.

The 5G modem for PCs is based on the Helio M70 5G modem it launched earlier this year in 5G SoC made for the first wave of 5G phones.