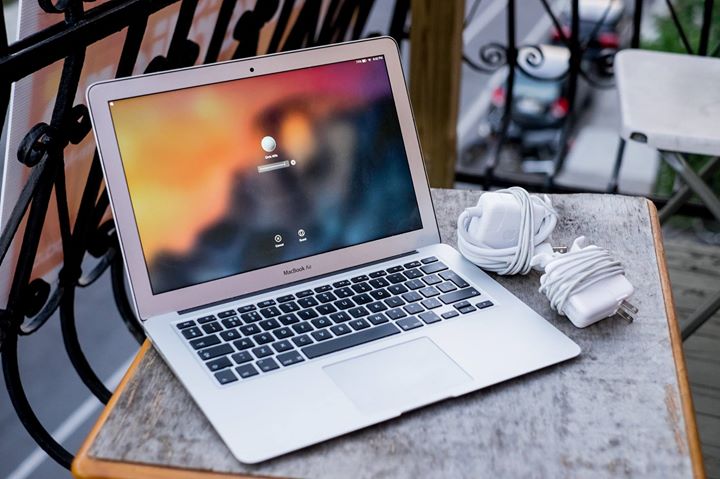 For as long as I’ve been recommending laptops to people, the Macbook Air has topped the list. From about 2010 onwards, it was the best combination of price, size and power for the computing needs of almost everyone. Sure, the occasional graphic design student needs the extra horsepower of the Macbook Pro, but for your average internet-using human being, the 13-incher with 8GB of RAM was the best computer.

Was. Now it’s no secret that the Air is in desperate need of an upgrade, but all the signs point to that not happening. While we’ve seen leaks hinting at a new Macbook Pro, a new Apple Watch, and ten different flavors of new iPhone, there’s been nary a blurry render of a new Macbook Air. That’s a big problem for Apple.

The Macbook lineup used to be simple: 11-inch Air for portability (and real cheap price), 13-inch Air for most everyone, 13-inch Retina Macbook Pro for the photographers of the world, and 15-inch Pro for serious people who hate Windows.

In the modern lineup, the Air is being slowly phased out. It hasn’t been properly updated in years, and the not-quite-HD screen is now severely lacking. The 11-inch Air has been killed by the new Retina Macbook, and the 13-inch Pro is so close in price (and has such a better screen) that I’d recommend it over the 13-inch Air these days.

Unfortunately, that leaves a real gap for Apple. The Retina Macbook is an engineering masterpiece, for sure, but it has limitations even for casual users.

Want to put an SD card in to take photos off your camera, plug in a USB drive, or watch something over HDMI? Hope you brought a dongle. Want to run Photoshop, or some like World-of-Warcrafting? Can’t, because the Macbook uses an Intel Core M processor, which is big step below the i5 in the “old” Air. Even the keyboard feels like a compromise, because it is.

I know that criticising Apple for killing ports on a laptop is not an argument backed up by history. When the first Air was released, people questioned whether you could have a serious laptop without an optical drive. Heck, the Air didn’t have an SD card port at first — it took a few updates for that to sneak in. But in this case, I’m really just not sure that people are ready to use USB-C dongles for everything.

Even forgetting the ports and power argument, there’s another reason for Apple to keep an updated Air in the lineup: price. The base Retina Macbook is $1300, which is a huge ask in the days of Chromebooks. If you look at what the Macbook is good for — online uses, Office docs and writing emails — it’s all things that you can do with a Chromebook that costs $300.

People will spend the money for a full-on laptop that can do everything, and willingly. But ask someone to choose between a Retina Macbook, and a Chromebook with a stack of $20s on top? Easy choice. That’s why Chromebooks are actually outselling Macbooks in the US for the first time.

I think the solution is deceptively simple: just update the Macbook Air to be the laptop it should be. Kill the 11-inch version, because that’s now the Retina Macbook. Shrink the bezel, update the screen, perhaps add an option for a discrete graphics chip (hey, Microsoft fit one in the Surface Book!), and most crucially put the price at $1200 or similar. Students (and bloggers) will be queuing around the block to buy one, and perhaps Apple can train an entire new generation of college freshmen that it’s Macbooks or bust.