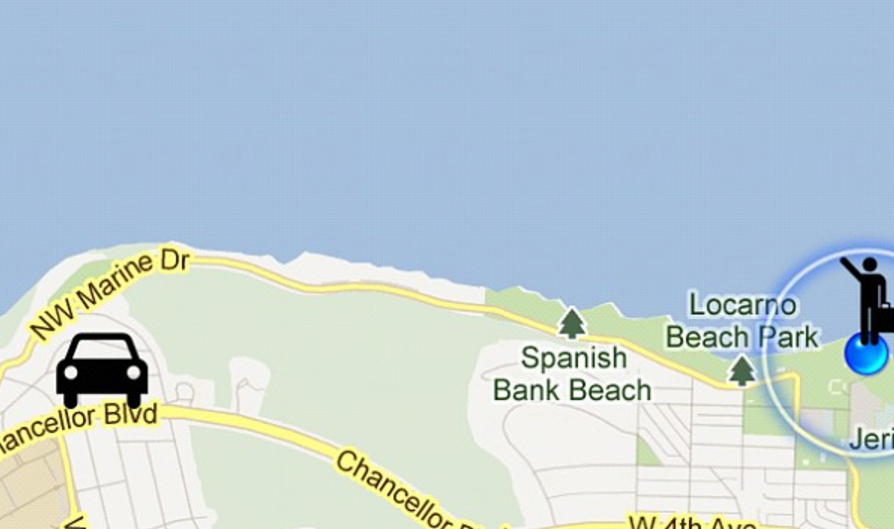 If you updated your Uber app recently — specifically since the most recent update on November 24th — you may not even have noticed that the app’s location tracking permissions have changed. Now, rather than tracking your location only while you have the app open and active, it now tracks your location in the background as well. Needless to say, this change isn’t sitting well with users, but Uber has a totally logical explanation for the entire thing, it’s just up to you to decide if you believe the rub or not.

Uber has always needed to track your location when you’re ordering a pickup, and that makes perfect sense. Obviously the drivers need to be headed to the right location, and the company can’t rely on users to accurately pick their own location because there’s plenty of dumb people out there, so location tracking for this purpose is entirely logical. However, the new update allows the app to track your location even if the app isn’t active, and Uber says it’s doing this in the name of safety and convenience.

this is very scary, @uber. please allow your customers to opt out of this unnecessary tracking. https://t.co/WU1QoSSYSN

Deleting uber app now! Don't mind if @ericschmidt knows where I am, but @travisk is scary https://t.co/HcRYXQNvae

The idea here is that by tracking your movements in the five minutes before and after your pickup and departure, the app can more accurately predict where to pick you up and drop you off in the future. For example, if the app finds that you often have to cross a street directly after your drop-off, that potentially hazardous situation could be remedied in the future if the driver dropped the passenger off on the other side of the street instead.

Uber tweaked its privacy policy earlier this year to allow for the change, but didn’t actually enable the background location tracking until recently.

But there’s another issue with the change; Uber could track you indefinitely, as long as the app is in the background. Of course, the company claims it’s not doing that, and as TechCrunch reports, the only way Uber could enable its five minute tracking buffer was to ask for full background location tracking permissions upfront, but at this point you’re essentially taking the company’s word for it that it’s not tracking you beyond the time it says it will.

Keep in mind, this is the same company that had to shell out a $20,000 settlement after it was discovered that the company was using a “God View” tracking system that could track any passenger in any vehicle at any time.