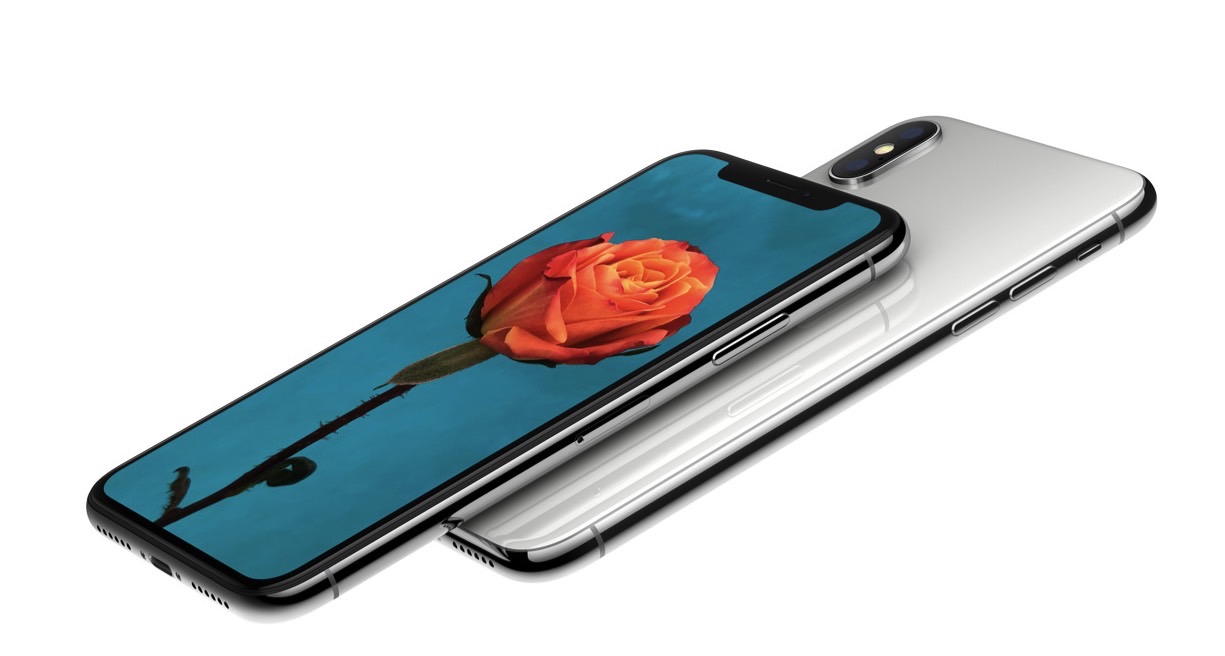 Apple announced the iPhone X, iPhone 8, and iPhone 8 Plus today. They’re all great phones in many ways, but they have one fatal flaw for T-Mobile and its customers: No support for T-Mobile’s new LTE network.

Right now, T-Mobile is in the early stages of rolling out a brand-new 600MHz network nationwide. The first sites are already online, and T-Mobile is expecting to cover a million square miles by the end of 2017. But the 600MHz network uses a brand-new LTE channel, Band 71, and very few devices support it yet. Sadly for T-Mobile, you can’t add the iPhone 8 or iPhone X to that list.

The specs page for the iPhone X confirms that it supports all the usual North American LTE bands, but not Band 71. However you frame this, it’s a blow for T-Mobile. The iPhone X is widely expected to spark an upgrade “super-cycle” that will see people on the iPhone 6 and 6S spring for the upgrade, since they’re buying a phone that they expect to last for years. That phone — expected to last for at least two years — won’t be compatible with the LTE band that T-Mobile is expecting to be the backbone of its network going forwards.

Compatibility with 600MHz will become a big deal for T-Mobile customers, assuming you like actually using your phone when you’re out and about. Lower frequencies travel further and penetrate buildings better, which all adds up to superior coverage, especially inside buildings or in rural areas. Verizon has relied heavily on its 700MHz spectrum for years, and it’s a big part of the reason it keeps winning coverage awards. T-Mobile’s 600MHz network promises to be just as good or better, but you can only take advantage of it if your phone is compatible. 600MHz compatibility is only going to get more important as time goes on. T-Mobile is planning on having 600MHz coverage over 1,000,000 square miles by the end of this year, and by the end of 2018, it will play a big part in its national coverage — unless you have an iPhone X.

There’s no doubt in my mind that T-Mobile wanted the iPhone X to support Band 71. CTO Neville Ray told me last month that T-Mobile is putting “as much, if not more effort into devices than the network” — and that’s a big statement, because T-Mobile is working hard on rolling out 600MHz. But T-Mobile only secured the 600MHz licenses in an auction early this year, which likely wasn’t enough lead time to build band 71 into the iPhone X’s modem.

But whichever way you cut it, this isn’t great news for T-Mobile. It’s going into 2018 with just one flagship phone with B71 support, and that’s the LG V30, which is the most niche phone that I’d consider a common flagship. The Galaxy S9 will almost definitely have B71 support, but we’ll be waiting until next year for an Apple phone that includes it. Worse, anyone who buys an iPhone right now and wants to switch in six months won’t have the benefit of T-Mobile’s full LTE network. That’s not going to do much for T-Mobile’s PR campaign to have the best network.

In short: if you’re buying an iPhone 8 or iPhone X, you probably shouldn’t go with T-Mobile. If you do, I’d go for a lease, rather than buying the phone on an instalment plan. That way, when the iPhone X2 shows up next year, you’ll be able to jump ship.