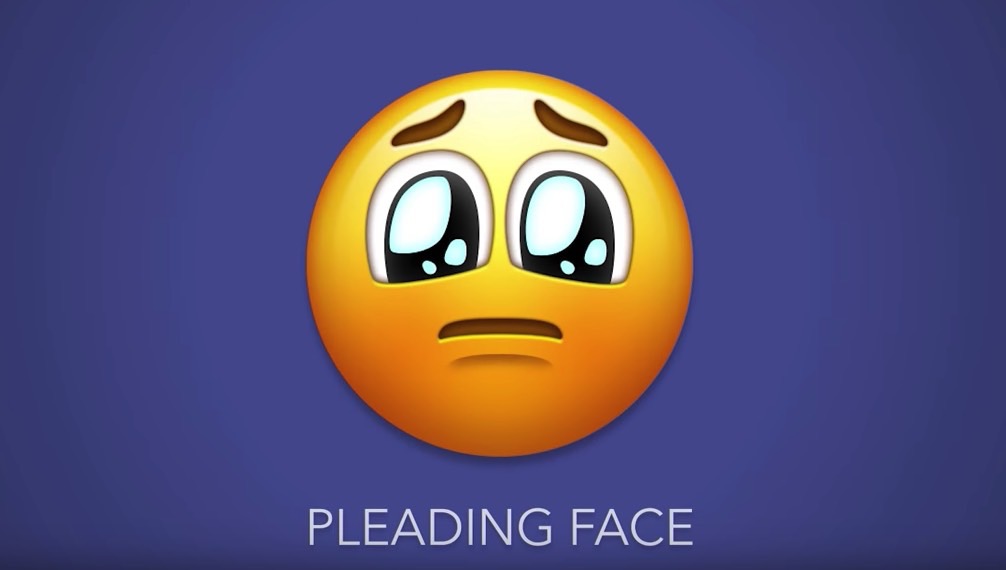 I know you’re dying to see what new emoji are in the works for this year, and the good news is that the Unicode Consortium, the ultimate emoji custodian out there, has finally revealed the final list of new emoji for 2018.

We’re looking at 157 new drawings that should help you better text with friends and family this year — or confuse them even more than your emoji-filled text already do. All mobile and desktop operating systems should get the new emoji collection by the end of the summer, although it’s probably iPhone users who’re going to be the first to use them.

“The new emoji typically start showing up on mobile phones in August or September,” the Unicode Consortium said in a blog post, but we’ll probably see them debut in an iOS 12 beta well before that. Let’s take a look at some of them!

Woozy face and smiling with three hearts – but who’s counting

Them curls are here

I need an “Ew!” emoji for you, Microbe

Has anybody seen my compass?

These two go well with the microbe emoji

The flag we’ve been waiting for

Pleading Face emoji. .. is my reaction to everything

Emojipedia‘s video shows all of them, so enjoy: