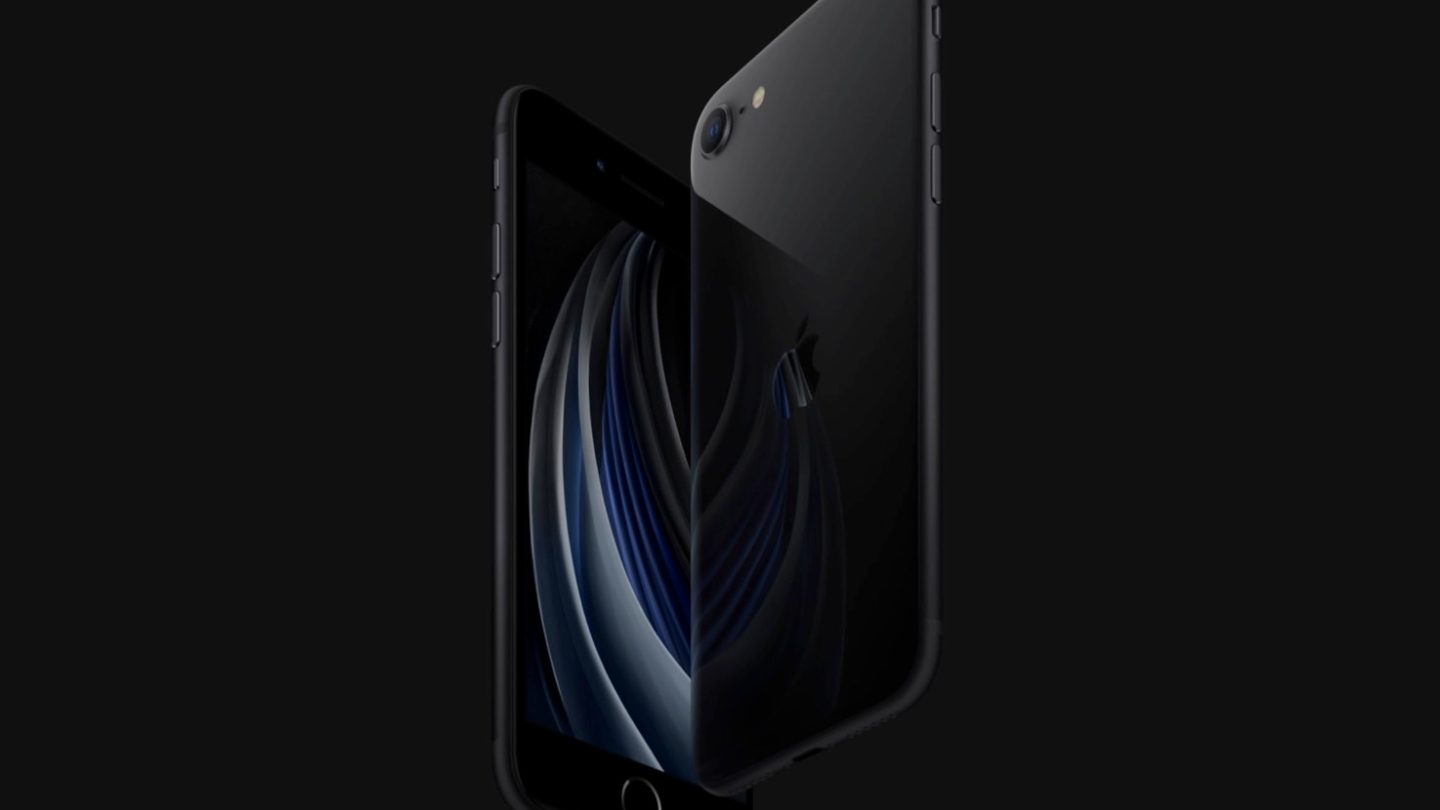 The second-gen iPhone SE is undeniably one of the best smartphones you can buy right now. For $399, you get iPhone 11 specs inside an iPhone 8 design. The phone is faster than all 2020 Android devices, rocking the same processor as the iPhone 11. The only compromise concerns the design, as the iPhone SE has large top and bottom bezels. According to recent estimates from Omdia, the iPhone SE was last year’s second most popular phone after the iPhone 11. While Apple doesn’t reveal the iPhone split when it comes to sales, Omdia estimated that the iPhone 11 sold 64.8 million units last year, followed by iPhone SE (24.2 million) and iPhone 12 (23.3 million) — the latter did launch a month later than supposed to.

Several rumors said that Apple would launch another iPhone SE version this year, featuring an iPhone 8 Plus design. This would offer buyers access to a larger 5.5-inch screen and Touch ID. But a reliable Apple insider claims that the next iPhone SE upgrade isn’t due until next year.

Unlike the flagship iPhones that launch in the fall, the iPhone SE models do not enjoy the same seasonality. The first-gen iPhone SE dropped in 2016 and then refreshed a year later with larger storage. The phone was discontinued in fall 2018, and Apple waited more than a year to launch the second-generation.

The iPhone SE 3 will arrive in 2022, according to well-known analyst Ming-Chi Kuo. He wrote in a note, via MacRumors, that the iPhone SE will launch in the first half of 2022, featuring several specs upgrades but no new design:

Apple will release the new ‌iPhone SE‌ model in 1H22. The exterior design and most specifications are similar to the existing 4.7-inch ‌iPhone SE‌. The biggest change is to support 5G and processor upgrades.

Kuo made no mention of the larger 5.5-inch iPhone SE Plus. Previous reports also said the iPhone SE would receive a major makeover in the future, featuring an all-screen display and a Touch ID fingerprint sensor embedded in the power button, similar to the iPad Air.

Kuo said that the iPhone experience will “significantly improve” if Apple were to implement the new Touch ID power button design. But he said he had “no visibility on the timing” for this sort of iPhone SE redesign.

The iPhone SE is still available from Apple, starting at the same $399 price. Apple is expected to unveil new products this month, including new iPads and the AirTags tracker.