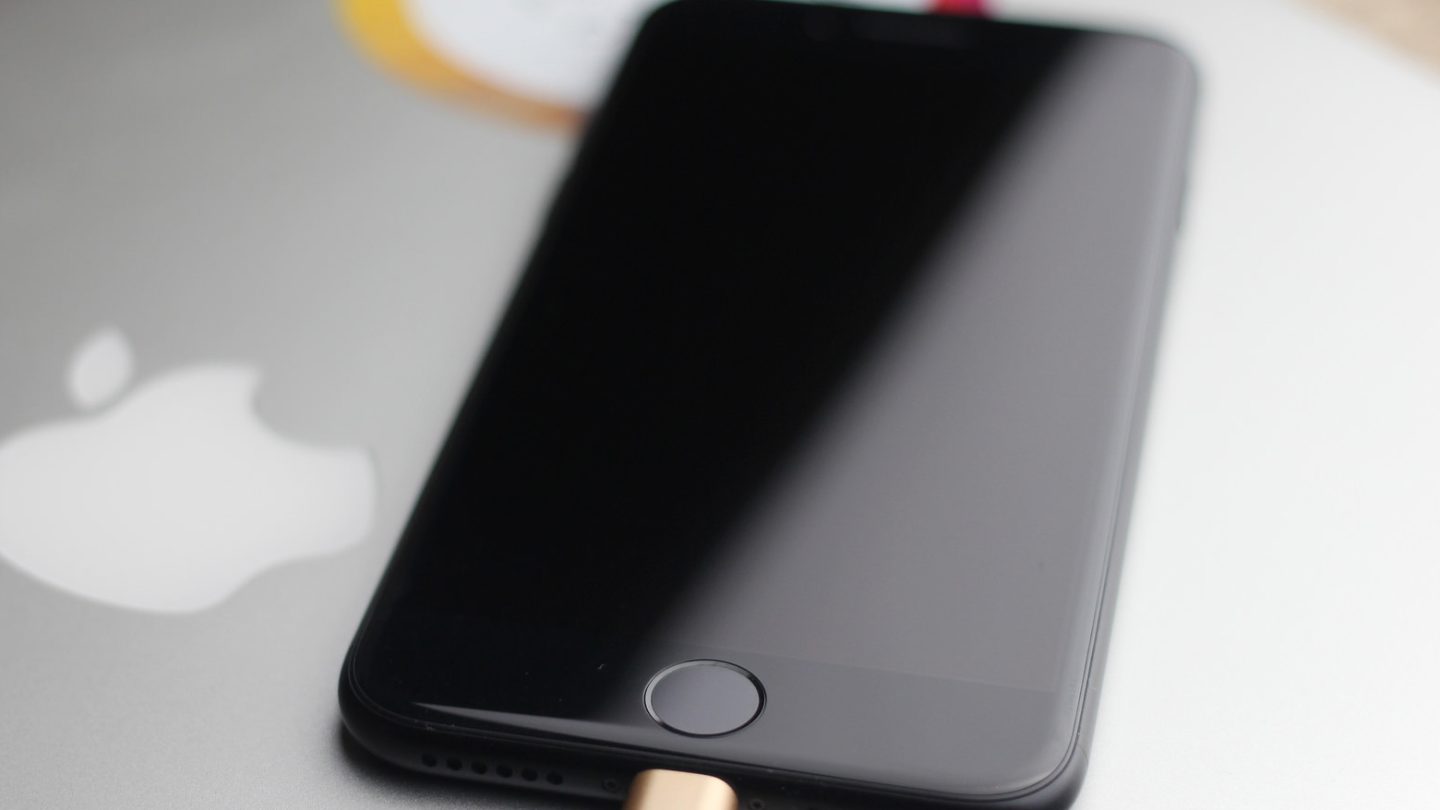 Apple this year will release an iPhone model sporting a glass sandwich design, most rumors say. The iPhone 8 is said to have a metal chassis, with glass covering both the display on the front and the entire back. The iPhone 4 and iPhone 4s were the only glass iPhones to date, but Apple has to ditch aluminum so that the iPhone 8 can offer reliable wireless charging.

We have no way of knowing how durable an all-glass iPhone will be, but a few months ahead of the iPhone 8’s in-store release, Apple is making a move that may be interpreted as preparation for future iPhone 8 glass-related repairs.

The company confirmed to Reuters that it’ll put its proprietary screen repair machines in about 400 authorized third-party repair centers in 25 countries.

The Horizon Machines that help Apple provide professional iPhone screen replacement repairs have been installed in Apple retail stores and mail-in repair centers. Apple hasn’t event confirmed their existence until now. Here’s how they look, as Apple allowed Reuters to photograph them:

The job of this machines is to talk to the iPhone and authorized Touch ID fingerprint sensor replacements, to test the touch functionality, and to calibrate the screen. Reuters explains:

Once the new screen is mounted, the iPhone goes into the Horizon Machine, which allows Apple’s software to communicate with the fresh hardware. Over the course of 10 to 12 minutes, the machine talks to the phone’s operating system to pair the fingerprint sensor to the phone’s brain.

While that unfolds, a mechanical finger jabs the screen in multiple places to test the touch-sensitive surface. The machine also fine tunes the display and software to match the precise colors and calibration of the original.

That’s above and beyond while third-party smartphone repair shops can offer at this time.

The Galaxy S8 also features a glass sandwich design, and we’ve already seen reports citing repair shops who welcome the extra business. It’ll be interesting to see how the iPhone 8 will fare against the metal iPhones in drop test.

But Apple’s move isn’t going to help future iPhone 8 users. Apparently, Apple is experiencing an increase in iPhone repair times at its busiest retail shop. The machines could help out with that.

One other explanation why Apple is more open to allowing access to its sophisticated machines to other parties is the wave of “right to repair” legislation. Although Apple told Reuters that legislative pressure was not a factor — Apple did lobby against these laws.

Ultimately, no matter why Apple is expanding access to its iPhone screen repair machines, the customer should benefit from the move. The iPhone 7 alone is a hard to repair device. Not only will repair shops have to fix Touch ID issues, but they have to make sure the repaired unit is still waterproof. An official Apple guidebook for repairing iPhones, paired with these new machines, will certainly come in handy.

“We design for a customer experience that exceeds anything our competitors try to do,” Apple’s senior director of service operations at Apple Brian Naumann told Reuters. “We endeavor to make it right at the same standard as when the customer bought the product.”