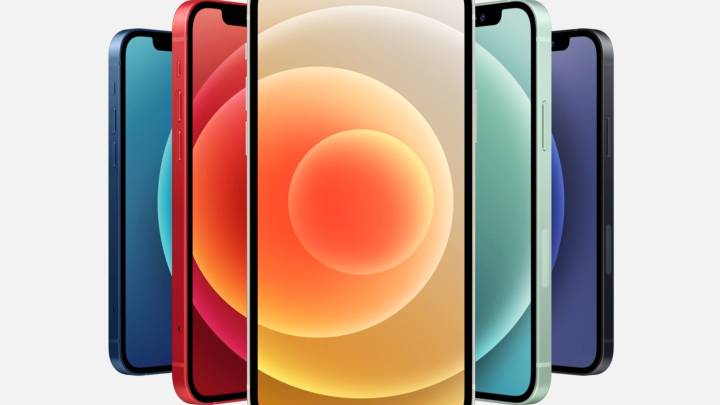 It’s no secret that Apple CEO Tim Cook has long been a fan of Augmented Reality. Back in 2017, for example, Cook went so far as to say that the potential for Augmented Reality to change the way we interact with and use mobile devices could be as impactful as the arrival of the iPhone itself.

“I’m excited about Augmented Reality because unlike Virtual Reality which closes the world out,” Cook said. “AR allows individuals to be present in the world but hopefully allows an improvement on what’s happening presently. Most people don’t want to lock themselves out from the world for a long period of time and today you can’t do that because you get sick from it. With AR you can, not be engrossed in something, but have it be a part of your world, of your conversation. That has resonance.”

In light of the above, it may not come as a surprise that Apple has been exploring new display technology capable of offering up an AR-inspired experience without the need for a headset or specialized glasses.

In a recently granted patent titled Split-Screen Driving of Electronic Device Displays, which was initially spotted by AppleInsider, we learn that Apple has been looking at displays capable of showing users a 3D image without the need for any type of accessory.

It certainly sounds like magic and, in turn, even Apple concedes that pulling this type of technology without specialized lenses is fraught with technical hurdles.

“It can be difficult to provide this type of content on a multi-function device such as a smartphone or a tablet,” the patent reads in part, “without generating visible artifacts such as motion blur, luminance offsets, or other effects which can be unpleasant or even dizzying to a viewer.”

Apple’s patent goes on to detail how this type of feature might be enabled by implementing a “split-screen mode” on the iPhone display that will essentially provide each eye with a different view and, in the process, yield a result similar to a 3D graphic.

Is this something we might expect to see on an iPhone anytime soon? Probably not. Apple, after all, has a penchant for patenting every single idea its engineers and designers come up with, no matter how impractical or improbable they are.

Meanwhile, a new display technology that is more likely to see the light of day than the one described in the patent above would allow future iPhone models to dynamically switch between 60Hz, 120Hz, 180hz, and 240hz refresh rates and, in turn, provide users with a more responsive screen and more fluid motion content. Apple filed a patent detailing this type of technology just last month. Incidentally, there’s a good chance that Apple’s iPhone 13 Pro models will include 120Hz ProMotion displays when they invariably arrive in stores later this September.