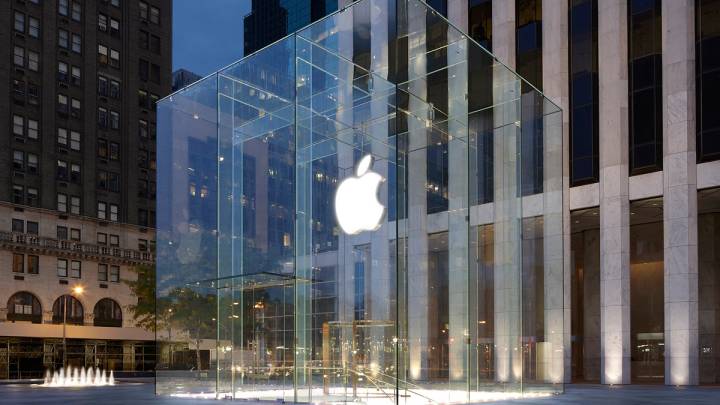 To grow from the brink of bankruptcy to the most valuable company on the planet, Apple had to stray from convention in a number of ways. We’ve discussed them all at one time or another, but in this post we’ll focus on one: The user experience.

With many different types of consumer electronics, and certainly with computers and mobile devices, hardware and software go hand in hand to form a complete user experience. Different companies have different strengths and weaknesses, but over the past couple of decades Apple has become known as a company that provides a user experience that, simply put, is a cut above the rest.

According the three of the most popular and widely respected Apple bloggers in the world, however, Apple has a serious problem that continues to grow more serious as time moves on. And the worst part is that there’s simply no indication that the matter is improving.

DON’T MISS: Dollars and Sense: How Samsung became Samsung, and why Apple is still Apple

Many tech news sites cover this topic all the time, but Wall Street Journal columnist turned blogger at The Verge Walt Mossberg recently penned a damning piece that has pulled the issue back into the spotlight. He puts it quite delicately at times, as journalists with inroads at Apple often do, but his message is clear: “Apple’s apps need work.”

In his post, Mossberg complained that Apple’s applications have grown increasingly buggy and excessively complicated over the years. He also adds that many Apple apps lack important features. He uses oft-targeted apps like iTunes and Photos to make his points, as well as iCloud.

There isn’t much there that hasn’t already been said, but his post is a good read as always and it’s nice to see such a prominent figure address these issues.

From there, another well-known Apple blogger linked to Mossberg’s post and ran with it. Jim Dalrymple of The Loop is easily one of the most well-liked and well-respected bloggers on the Apple beat, and this isn’t the first time Dalrymple has complained of issues relating to the quality of Apple’s apps. He took Apple to task over its Apple Music app most recently, and he addresses the app again in this new post.

Here’s the part that stings the most:

I understand that Apple has a lot of balls in the air, but they have clearly taken their eye off some of them. There is absolutely no doubt that Apple Music is getting better with each update to the app, but what we have now is more of a 1.0 version than what we received last year.

Personally, I don’t care much about all the celebrities that Apple can parade around—I care about a music service that works. That’s it.

If Apple Music (or any of the other software that has problems) was the iPhone, it would never have been released in the state it was.

To complete the trifecta, John Gruber of Daring Fireball linked to both Dalrymple and Mossberg’s articles and added some thoughts of his own in a post titled “Apple’s App Problem.” Like Dalrymple, Gruber has never been known to pull any punches and he focused on the growing disparity between hardware and software at Apple.

Software and hardware are profoundly different disciplines, so it’s hard to compare them directly. But it seems obvious to me that Apple, institutionally, has higher standards for hardware design and quality than it does for software.

Maybe this is the natural result of the fact hardware standards must be high, because they can’t issue “hardware updates” over the air like they can with software. But the perception is now widespread that the balance between Apple’s hardware and software quality has shifted in recent years. I see a lot of people nodding their heads in agreement with Mossberg and Dalrymple’s pieces today.

Here’s the good news: Apple might not always show it, but the company absolutely takes press coverage to heart.

There’s obviously little doubt that Apple is already working internally to smooth out some of its app issues, but three separate bloggers who have historically heaped unending praise on Apple all just covered this issue with some serious intensity. You can be sure that all three articles are being passed around the ranks at Apple right now.