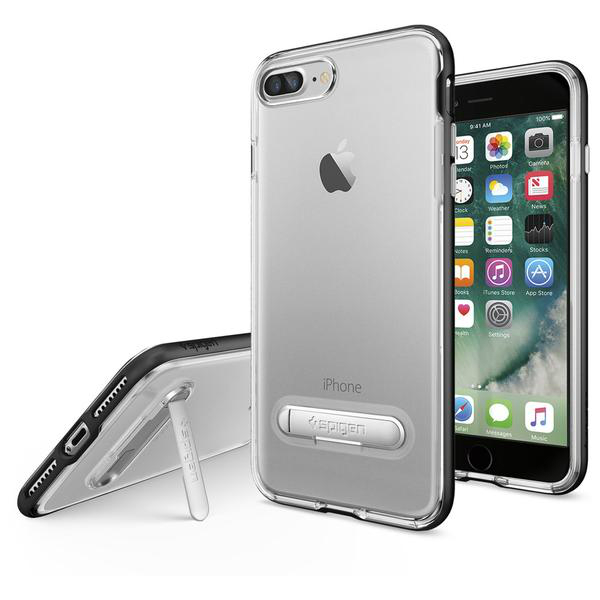 Spigen seems to be so confident about its information that it didn’t even remove the product pages once they were discovered, even though they may have been published “by accident.” The company even lists the names of Apple’s coming iPhones as iPhone 7 and iPhone 7 Plus.

The iPhone 7 renders Spigen offers show the same design elements we expect. Both the iPhone 7 and iPhone 7 Plus will feature redesigned antenna lines on the back, and they will lack the 3.5mm headphone jack found on most other smartphones. Furthermore, camera cutouts on the back of Spigen cases indicate that both handsets will receive camera upgrades, including a bigger sensor for the 4.7-inch iPhone 7 and a dual-lens camera for the iPhone 7 Plus.

In total, Spigen listed no less than 16 different iPhone 7 and iPhone 7 Plus cases, so you can already decide what to buy next. On the other hand, it’s probably a good idea to wait until the new phones are actually announced before you make any decisions.