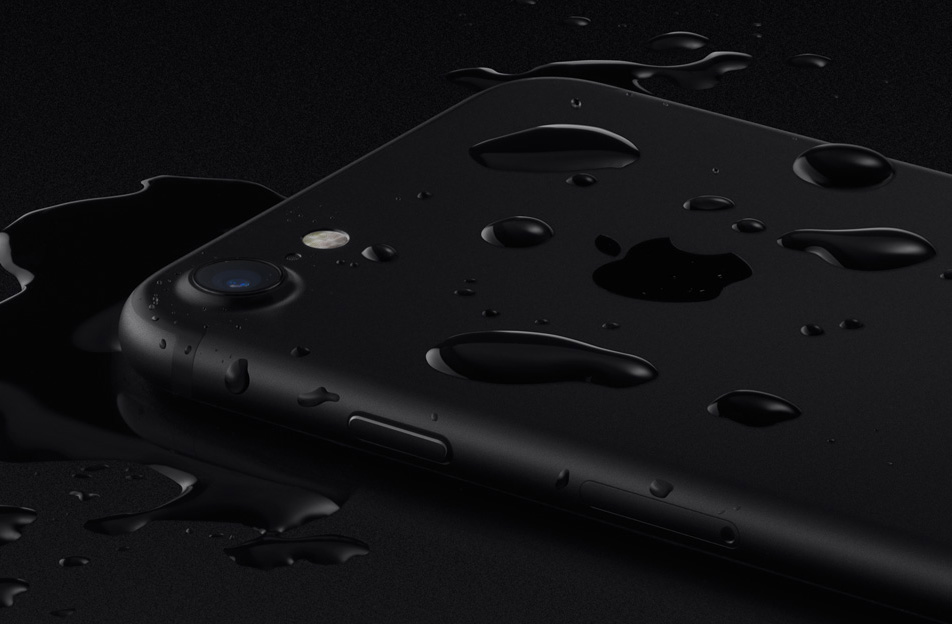 There’s nothing quite like the buildup to an Apple event, especially when new iPhones are set to be unveiled. We’ve seen months of non-stop rumors, leaks and speculation wash over the web ahead of today’s big event, but now all of the rumors have finally been put to bed. Apple’s new iPhone 7 and iPhone 7 Plus have been unveiled, and we were right on the money when we said that Apple’s new iPhones for 2016 would be its most exciting iPhones ever.

The iPhone 7 and iPhone 7 Plus are faster, more powerful, sleeker and better equipped than any other iPhone Apple has ever built, and now we finally know when they’ll be available to purchase.

As has been the case in other recent years, nearly all of the well-sourced reports we saw ahead of Wednesday’s big event ended up panning out. Apple’s new iPhone 7 and iPhone 7 Plus feature designs that are strikingly similar to Apple’s 2014 and 2015 iPhones, but with some minor refinements like a new antenna design. Of course the real story is inside the phones, where you’ll find upgraded guts, much more power and two different new rear cameras that both look impressive.

If you’re an Apple fan, you’re already sold. The only question that remains is when you can finally get your hands on one.

In line with rumors, Apple announced on Wednesday during its big September event that the new iPhone 7 and iPhone 7 Plus will be made available for preorder beginning Friday, September 9th. The phones will then be released next week on September 16th.