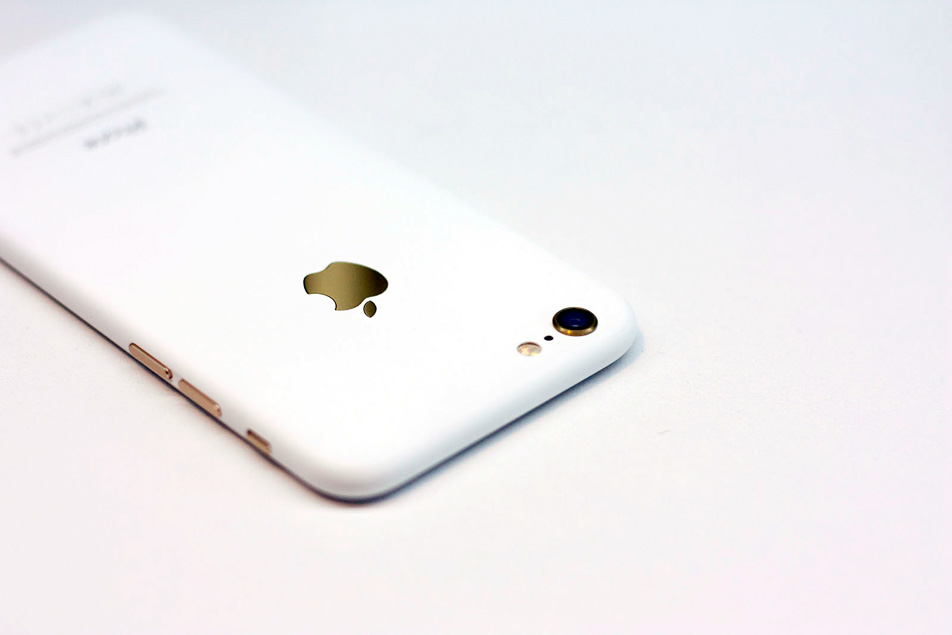 Just one year after adding a stylish new rose gold color to its iPhone lineup, Apple in September released the iPhone 7 and iPhone 7 Plus in not one but two new colors. Space Gray is gone, at least for the time being, and two different black finishes have emerged in its place. The first is a matte black color that gives the iPhone a stealth look — especially when used with this special black wallpaper — but the second is the talk of the town right now. “Jet Black,” as Apple calls it, is a unique new glossy black finish that has mirror-like qualities. It’s probably the most desirable iPhone color this year, but we wonder if that would still have been the case had Apple unveiled an iPhone 7 in the custom “matte white” color that one enterprising user created himself.

Aside from the fact that it’s prone to scratching and it’s a fingerprint magnet, Jet Black is a fantastic new color option for the iPhone 7 lineup. Apple can’t keep Jet Black iPhones on the shelves and it’s not just because of the novelty of a new color. People genuinely like the new finish — a lot — and we can expect it to stick around in Apple’s iPhone lineup for quite some time.

But would Jet Black be as popular as it is now if this hot new white color was available?

Reddit user “vantt1” took it upon himself to refinish his old iPhone 6 and he posted photos of the finished result in a recent thread in the iPhone subreddit. He started with a “matte white” housing purchased on Ali Express, and then he customized it. He doesn’t go into great detail about how he did it, though he did share a few notes in the comments of the thread. The end result, as we can see in the photos, is outstanding.

Some rumors suggest that a future iPhone might be made out of tough ceramic like the Apple Watch Edition Series 2 model, and if that’s indeed the case we could certainly see Apple coming out with a color option like matte white. It almost certainly won’t be next year though, since the iPhone 8 is expected to feature glass on the front and back with metal in the middle.

A few more photos of this custom matte white iPhone follow below, and the rest can be seen on Reddit. 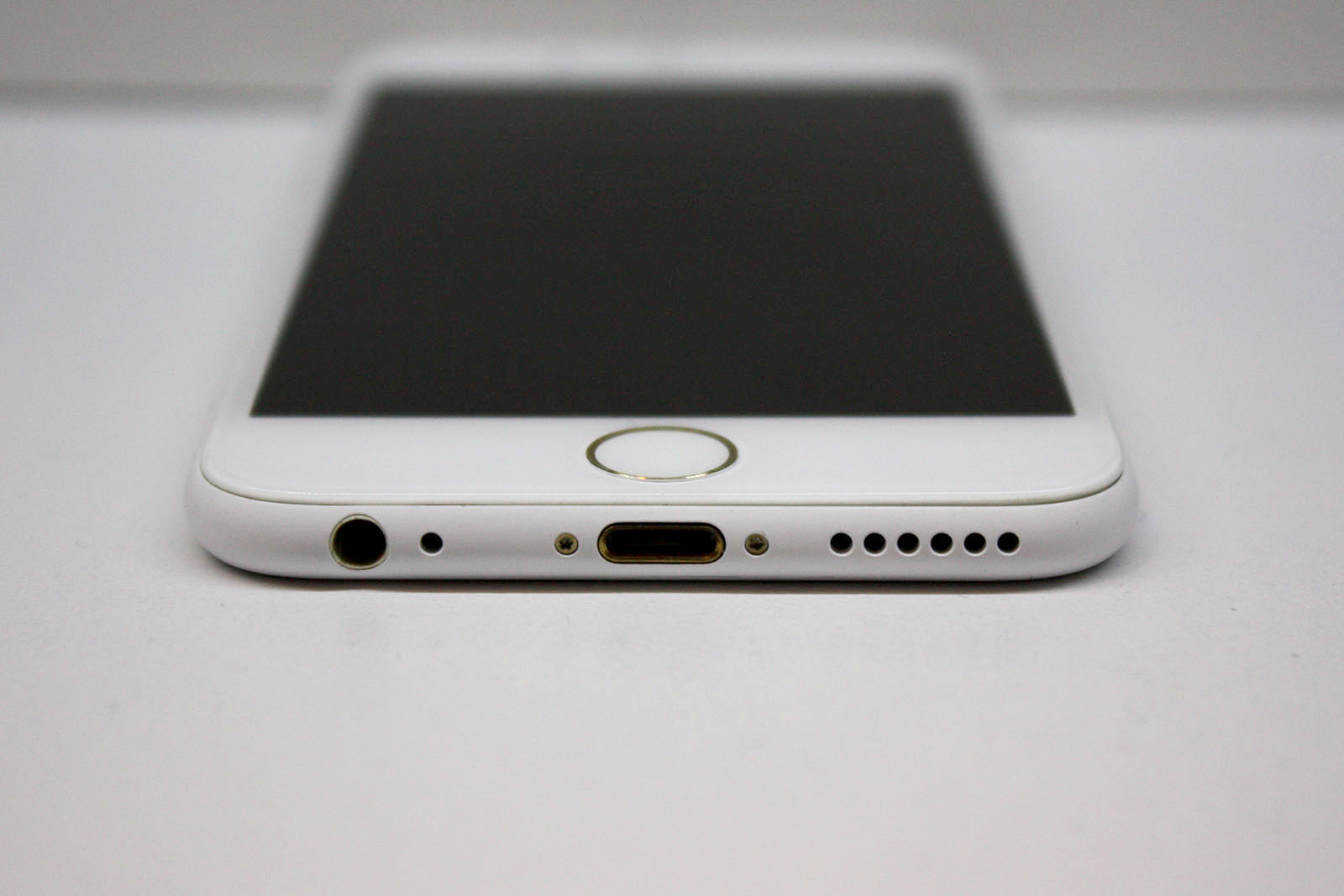 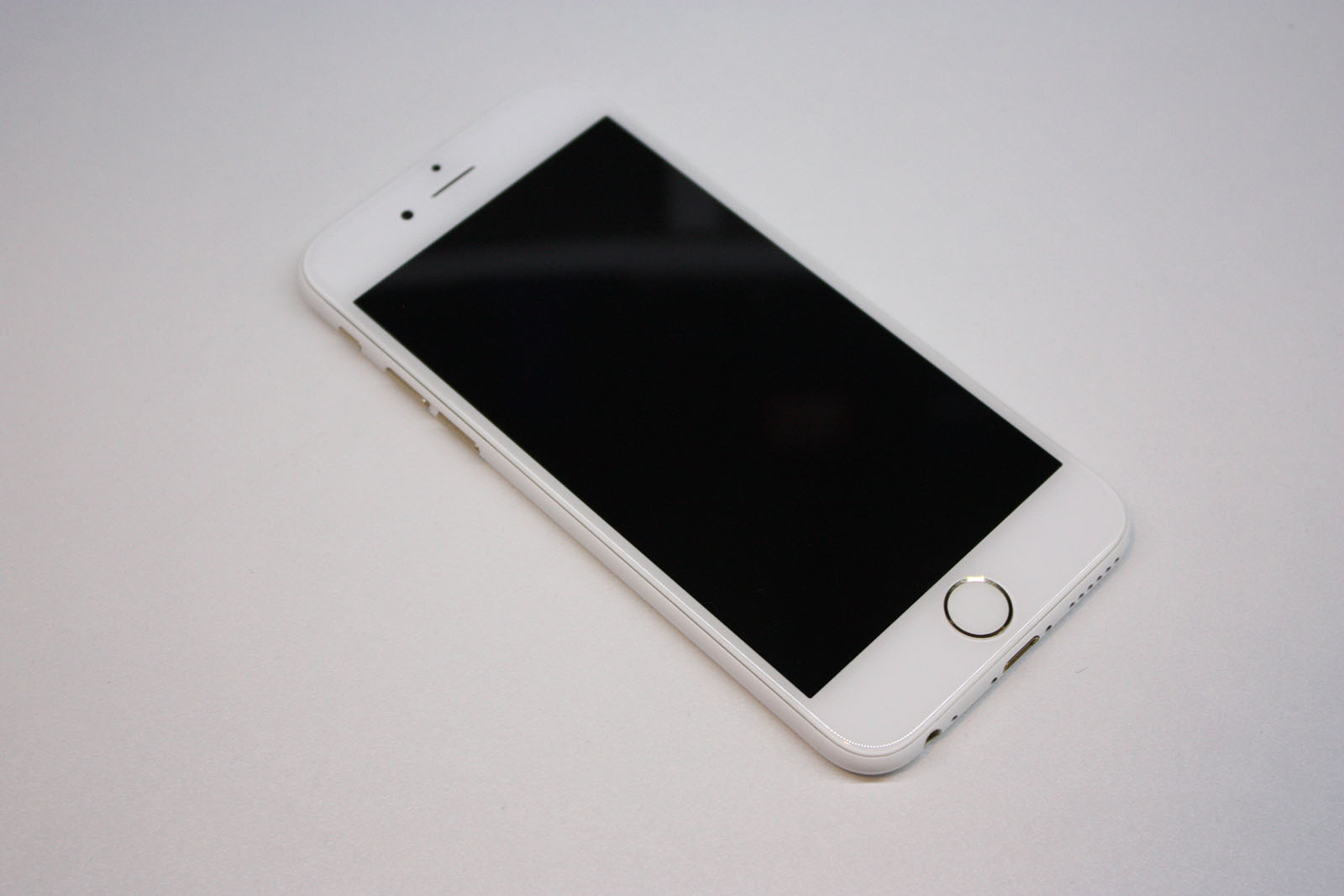 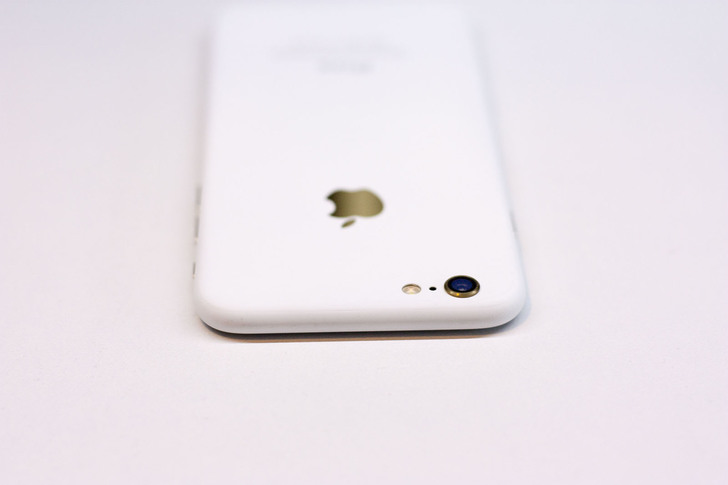 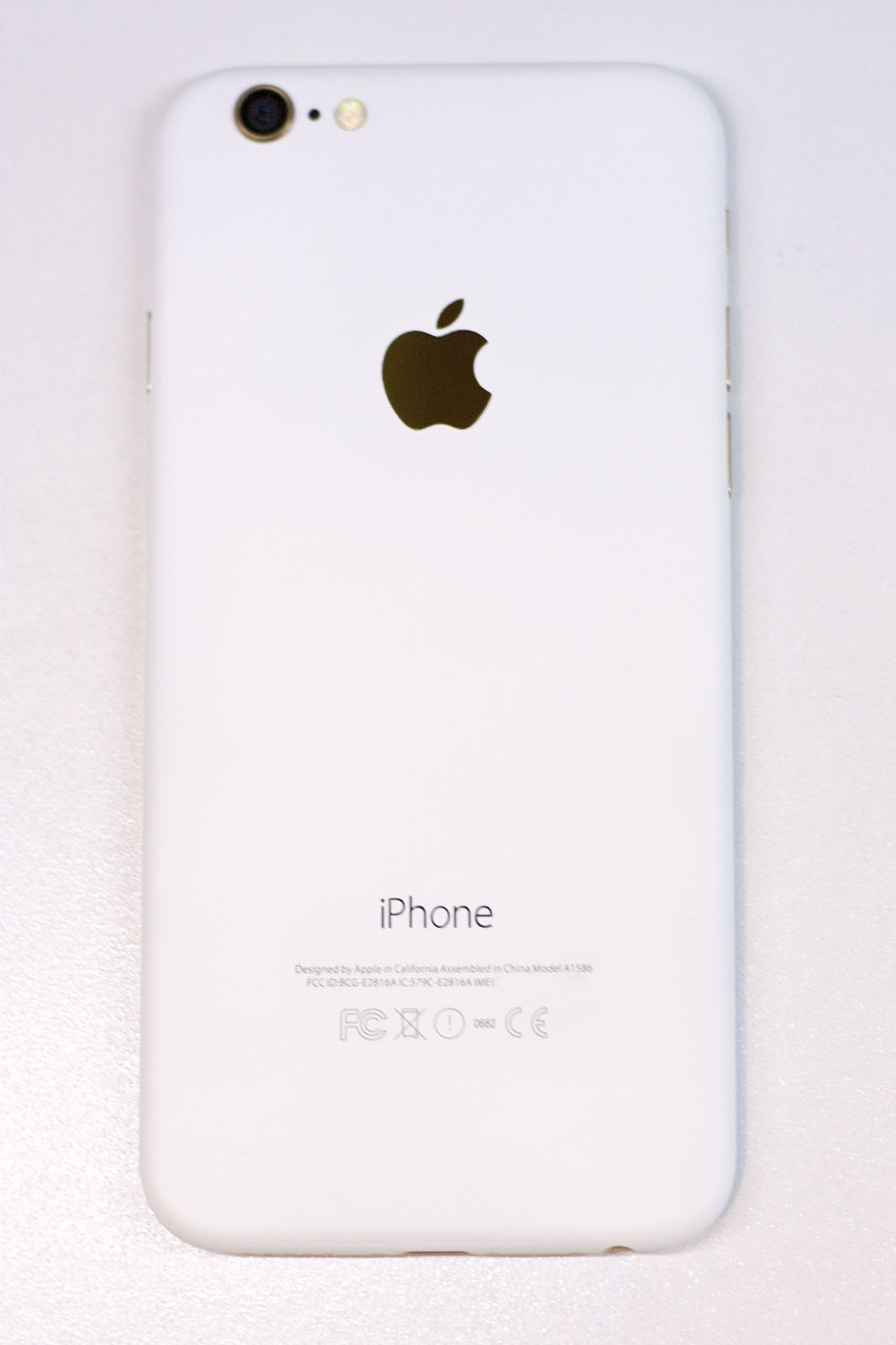