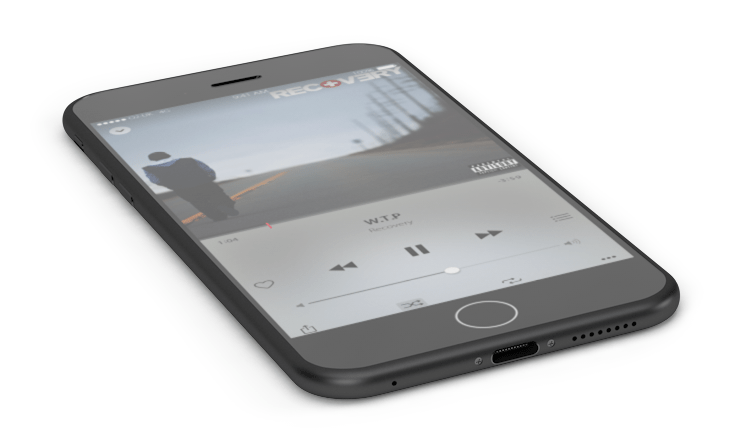 One of the most prominent iPhone 7 rumors out there concerns the device’s audio output. Apparently, Apple is going to “kill” one more port with this iPhone release: the standard 3.5mm headphone jack. However, it looks like Apple isn’t the only company looking to get rid of the old analog port, as others are also interested in this particular move. Intel is one of them, and it could help Apple make the 3.5mm headphone jack a thing of the past.

Intel likely didn’t have a hand in Apple’s rumored decision to nix the 3.5mm jack on its next iPhone — Intel will reportedly make money off the new iPhone thanks to its modem solutions, but the company’s reach doesn’t extend to ports. The chip maker likely does want to make the headphone jack obsolete though, so it can replace it with an audio-ready USB-C port. After all, it’s likely that other smartphones manufacturers that already support USB-C technology for smartphones may be interested in following Apple and ditching the headphone jack from devices.

Speaking at its developer conference in China, Intel proposed using USB-C as the next port for audio. Slides obtained from AnandTech show that Intel is pretty clear that the industry is signaling the demise of the 3.5mm audio jack and Intel wants to be at the forefront of that battle.

By turning the USB-C into a headphone jack, Intel would help device makers come up with slimmer devices while simultaneously improving the sound experience for the user. USB-C headphones could deliver an improved digital audio experience in the future, instead of the analog audio you get from current headphone jacks.

Currently, the USB-C port could be used to transmit analog audio, making the 3.5mm jack redundant. But Intel is working on finalizing the USB Type-C Digital Audio spec, which could be released in the second quarter of the year, ready to offer additional features.

In other words, Apple may once again lay the groundwork for a massive shift in the industry. The bad news is that means whether or not you buy an iPhone 7, your next smartphone might not have a 3.5mm headphone jack… which means you’ll have to shell out extra cash to replace your current wired headphones with a wireless model or with a USB-C model.

USB-C headphones of the future could be equipped with special multi-function processing units – probably where Intel is going with this endeavor – that would bring a bunch of extra features, including “beam forming, noise suppression, acoustic echo suppression (AES), acoustic echo cancellation (AEC), non-linear processing and other operations.”

These headphones would be software-upgradeable, meaning they’d get new features in the future as they emerge. However, they will also be more expensive than regular headsets, at least at the beginning; high production volumes and new process technologies should bring the prices down in the future.

From the looks of it, the 3.5mm will slowly fade away in the coming years, especially if a coordinated attack from Apple, Intel and other tech giants pushes it out. Too bad we’re going to be left with millions of pairs of useless headphones in the fallout — unless you follow our advice to keep them alive.