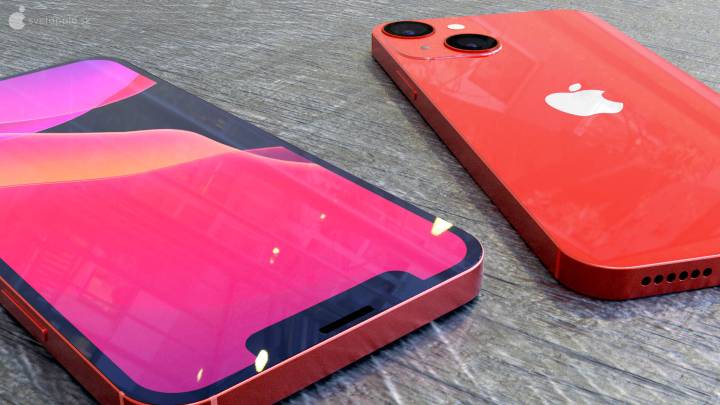 The iPhone 13 series launch is expected to be back to a pre-pandemic schedule, with several reports claiming that Apple is already ensuring it has access to plenty of critical components needed to manufacture the next-gen handsets. The iPhone usually launches in mid-September, hitting stores a couple of weeks after the keynote. Apple delayed the iPhone 12 press event by a month last year due to the pandemic and pushed back the iPhone 12 release dates to late October and early November — two iPhone 12 variants launched on each occasion.

The iPhone 13 will follow in iPhone 12’s footsteps when it comes to design. The phone will come in the same four variants as its predecessor, from mini to Pro Max, and should sport the same overall design as the iPhone 12. Several leaks from different sources offered the same general iPhone 13 design story in the past few weeks. The new handsets will feature smaller notches, they’ll be slightly thicker than the iPhone 12 models, and they’ll all pack thicker camera bumps that will occupy more space on the back. Separately, leakers claimed the iPhone 13 will get a few significant camera upgrades this year. A brand new report out of Asia further reinforces the idea that Apple is already mass-producing key iPhone 13 components, including camera parts that will go into the 2021 models.

The sources pointed out that the next-generation iPhones are expected to have upgrades in camera modules and 3D sensors for Face ID, resulting in increasing use of VCMs, said the sources adding that Apple has also asked related component suppliers to increase their capacities by 30-40% in order to meet its demand.

The report says that Huawei’s demand for camera parts was significantly reduced following the US sanctions, but Chinese smartphone makers Oppo, Xiaomi, and Vivo have increased demand. Those volumes are still weaker than Apple’s needs, with the report saying that “overall VCM shipments to Apple is expected to reach the same level as those to the Android camp as a whole,” as VCM orders begin surging in July.

The VCM parts might not sound that exciting, but they’re all essential camera parts. MacRumors explains that iPhone models have needed more and more VCM components from model to model. VCMs are part of camera lens focus functions, and Apple has been increasing the number of cameras and their quality over the years.

The iPhone 13 is expected to deliver a significant camera upgrade this year. The sensor-shift optical image stabilization camera that was exclusive to the iPhone 12 Pro Max last year is coming to all four models. This could explain why the new camera modules take up more space than last year’s versions.

That said, all of these are just rumors at this point, and there’s no guarantee Apple will deliver these camera upgrades anytime soon. Still, if Digitimes is correct about Apple’s increased demand for VCM parts, the iPhone 13 might further hurt Android this year, more than its predecessor already does.