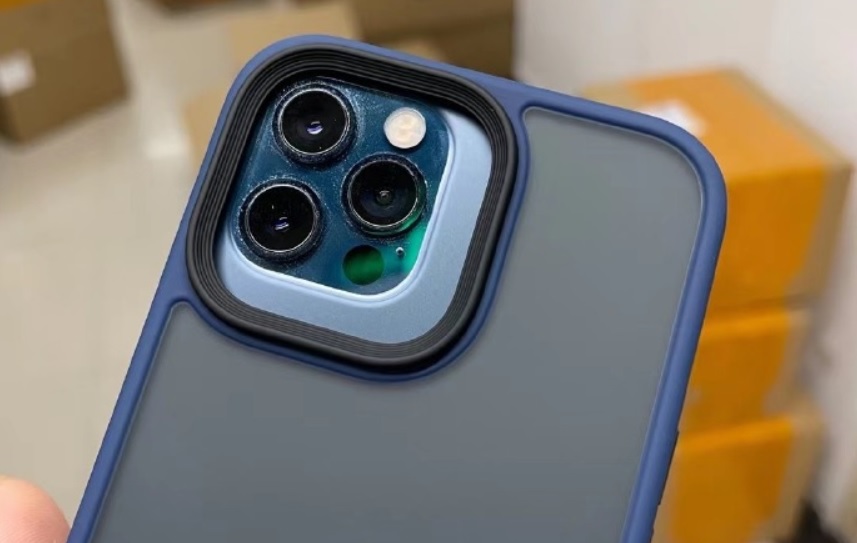 After delaying the iPhone 12 series due to the pandemic, Apple appears to be back on track in 2021. Reports suggest that the iPhone 13 will debut in September, even with the ongoing chip shortages. At this point, leaks have spoiled all of the mysteries surrounding the 2021 iPhones, including the design. All in all, the new models are going to look familiar, but there are a few notable changes. One of those changes was highlighted by a leaked iPhone 13 Pro case.

On Monday, a Weibo user shared an image of an iPhone 12 Pro in a case purportedly designed for an iPhone 13 Pro. The phone mostly fits, but the cutout for the camera module is far too large. Based on leaked dummy models, we knew the design of the cameras was going to change. This case leak does a great job of showing off just how drastic that change will be.

As MacRumors points out, even if these are “legitimate” iPhone 13 cases, manufacturers typically start designing cases based on leaked details from the internet. In all likelihood, the case makers know just as much as we do about the iPhone 13’s design. As such, take all of this with a grain of salt.

With that said, the iPhone 13 leaks have been springing at a furious pace in recent weeks. As we said at the top, there might not be much left to announce by the time Apple takes the stage in September. Reports claim that the iPhone 13 will feature a smaller notch, faster chips, and better battery life.

There are also rumors that Apple will finally add a 120Hz display, but we might have to wait until 2022. Finally, leakers have cast doubt on Apple using the number 13 for its new line of phones. Instead, the 2021 models could bring back the “S” — iPhone 12s, iPhone 12s Pro, etc.