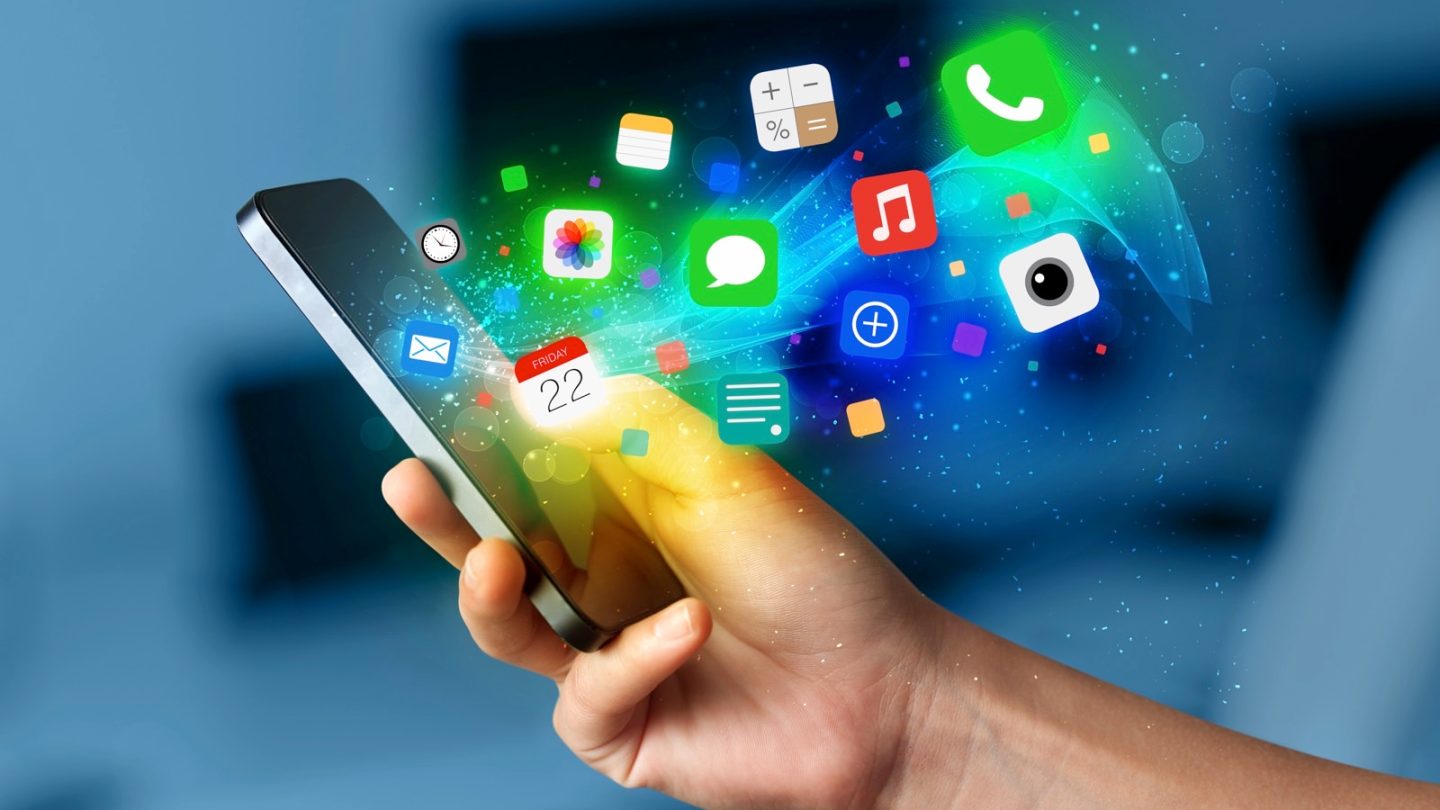 Apple launched two new subscription services last year, + and Apple Arcade, prompting many to speculate that the company could soon offer bundle deals that could incorporate music, news, TV, and gaming into a single product. iCloud storage and AppleCare are other types of services that could be added on top of such deals. Apple never followed through with such announcements, but that will apparently change this fall. A report from a trusted insider details an upcoming “Apple One” subscription product that will include cheaper access to several Apple services. Apple One and its various tiers could be introduced this fall, alongside the iPhone 12 series.

People familiar with the matter confirmed to Bloomberg that Apple One will have different tiers and different price points. Yes, it will apparently be called “One” despite offering more than one option.

A basic package will include Apple Music and +, according to the report. A more expensive version will add Apple Arcade on top of the music and TV products. Other tiers could bundle Apple News+ and/or iCloud with the previous three services. Then there will also be a top tier that adds in Apple’s new fitness service that’s shaping up to take on Peloton. The structure of the bundles isn’t final and may change before Apple One is announced.

Bloomberg explains that subscribing to all of Apple’s services and the highest iCloud storage tear now costs about $45 per month. A high-end Apple One bundle would cut the monthly charge by $5.

Apple One could be Apple’s equivalent to Amazon’s Prime subscription service that delivers plenty of perks to subscribers. Apple won’t match Prime, and there’s no telling whether a future version of Apple One might also include hardware like an iPhone.

On top of the services bundle, Apple reportedly wants to launch a new subscription service for fitness. The virtual fitness classes would be available on iPhone, iPad, and , and the service will be offered in the high-end bundle with the rest of the Apple services. The product is codenamed “Seymour” and would rival similar fitness programs from Peloton and Nike.

The report also notes that Apple is looking at bundling some services with hardware. Buyers of the set-top box would get a free year of Apple Arcade, for example. The offer sounds similar to last year’s free + access that came with any Apple hardware purchase.

A recent leak said the iPhone 12 launch event will take place in mid-October, about a month later than usual. That’s when we’d expect Apple to launch its new Apple One subscription bundles.