In 2010, Apple launched the iPad and reinvigorated, what was then, an arguably non-existent tablet market. As sales skyrocketed, even Apple executives were taken aback the iPad’s popularity, with the device quickly becoming the fastest-selling product in consumer electronics history.

A few years later, iPad sales not only began tapering off, but declining substantially. In a relatively short amount of time, the narrative surrounding the iPad shifted from “the iPad is the future of computing” to “how can Apple save the iPad?” As a quick example, Apple last quarter sold 8.92 million iPads, the first time quarterly sales checked in below 9 million units since 2011.

Undeterred, Tim Cook remains confident that there’s a lot of room for the iPad to return to growth. Looking ahead, there are strong rumors that Apple at WWDC this year will unveil a brand new iPad Pro with a 10.5-inch edge-to-edge display packed into a form factor no larger than the current 9.7-inch iPad model. 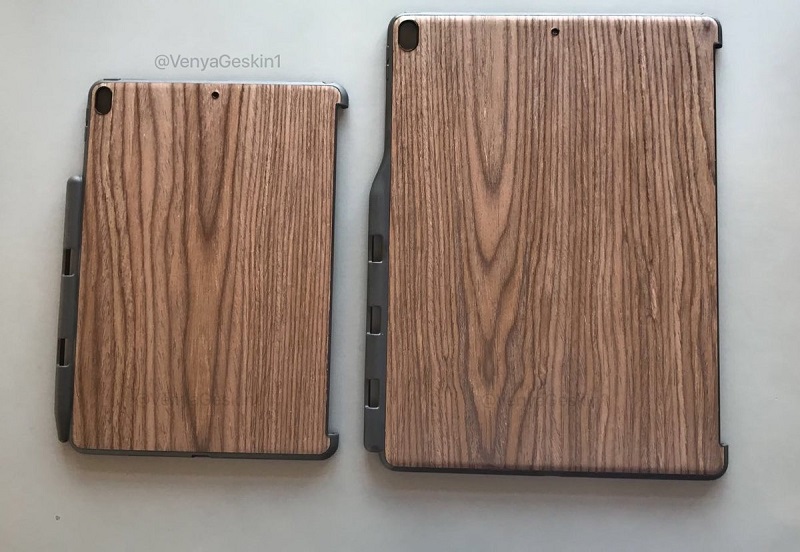 As for other details surrounding the 10.5-inch iPad Pro model, Geskin relays that it won’t be completely bezel-less.

7mm bezels all around the device will certainly be sleek, but not as sleek as the iPhone 8 with its reported 4mm bezels. Also of note is that Apple’s new iPad models will incorporate the same static home button originally introduced on last year’s iPhone 7. 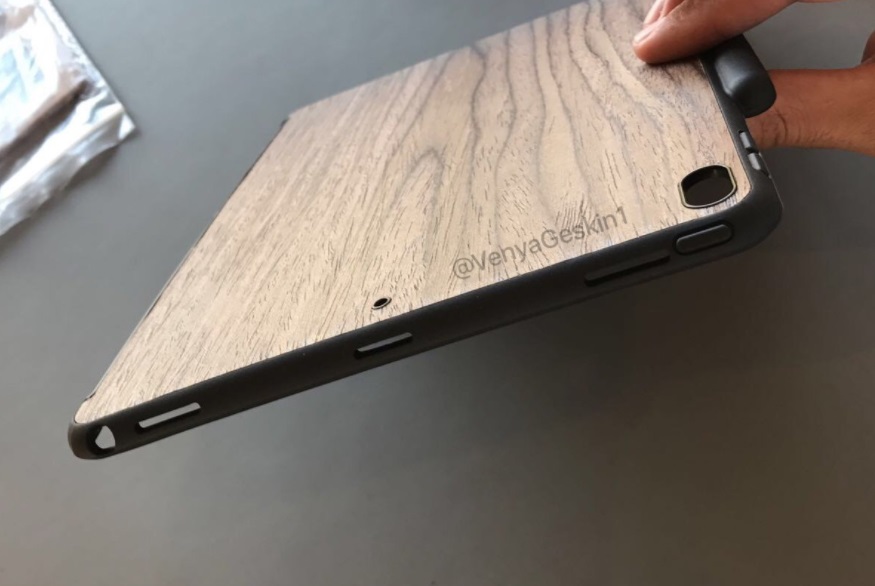 Additionally, Geskin relays that there will be no new iPad Mini this year, corroborating our exclusive report from last week claiming that Apple will be discontinuing the iPad Mini amid disappointing sales. Some have suggested that Apple releasing larger-screened iPhone models in 2014 with the iPhone 6 and 6s made the iPad Mini form factor less compelling.

Apple’s iPad line certainly needs a breath of fresh air and it will be interesting to see if the upcoming 10.5-inch iPad Pro model can help turn around slumping sales.