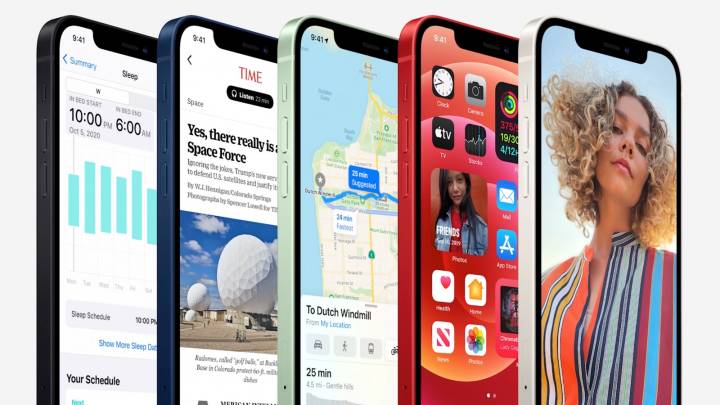 Apple just rolled out iOS 14.7 beta 2 to developers’ iPhones and its iPadOS 14.7 beta 2 equivalent that runs on iPads. That’s just a few days after the public rollout of iOS 14.6 and just a few days before WWDC 2021, where the iPhone maker will introduce iOS 15 and iPadOS 15. The first iOS 15 betas will roll out shortly after that, with developers getting the first taste — a public beta release usually follows in July.

That’s to say there aren’t any reasons to run iOS 14.7 beta 2 on your devices right now, as the more exciting iOS 15 beta release is just around the corner. That’s where the next-gen iOS features will land. But if you did install iOS 14.7 beta 2 on your iPhones already and started noticing unexpected SIM issues with the handsets, you should know you’re not the only one.

Some iOS 14.7 beta 2 testers took to social media to detail a “SIM Failure” error that appears on iPhones, 9to5Mac reports. Bugs aren’t unusual for new iOS releases, even for minor ones like the iOS 14.7 update. More recently, the iOS 14.6 update has generated some battery issues on some iPhones. There might be an easy fix for the battery issues, however.

Any SIM issues could lead to problems with phone calls, SMS over cellular, and wireless internet on any device, not just the iPhone. And it looks like users are indeed reporting they can’t make or receive calls or use cellular data on iPhones running iOS 14.7 beta 2.

The blog says the error seems to predominantly affect users with eSIM enabled than regular SIMs. eSIM is the virtual SIM functionality that Apple introduced only recently, bringing dual-SIM functionality to its handsets. iPhones launched in 2018 or later support eSIM functionality, but the feature is optional. Users who do not need to use two phone numbers at the same time might not even know it’s there.

There’s no way to fix the issue yourself, so you’ll have to wait for Apple to roll out a beta 3 version to patch the bug. If you have already installed iOS 14.7 beta 2, you can downgrade back to the latest stable release, iOS 14.6.

Alternatively, if you’ve just downloaded iOS 14.7 beta 2 on the iPhone but have not proceeded with the installation process, you can prevent it. Just go to the Settings app, tap General, tap iPhone Storage, look for the iOS 14.7 beta 2 in the list, and tap on it to delete it. That way, you’ll be able to upgrade to iOS 14.7 beta 3 when Apple releases a fix for the SIM failure bug.

iPhone users on public beta should avoid iOS 14.7 for the time being as well. As I said before, iOS 15 will be the more exciting iOS beta to try out, but that one is coming only at some point in June for developers and anyone with access to developer accounts and in July for public beta testers.