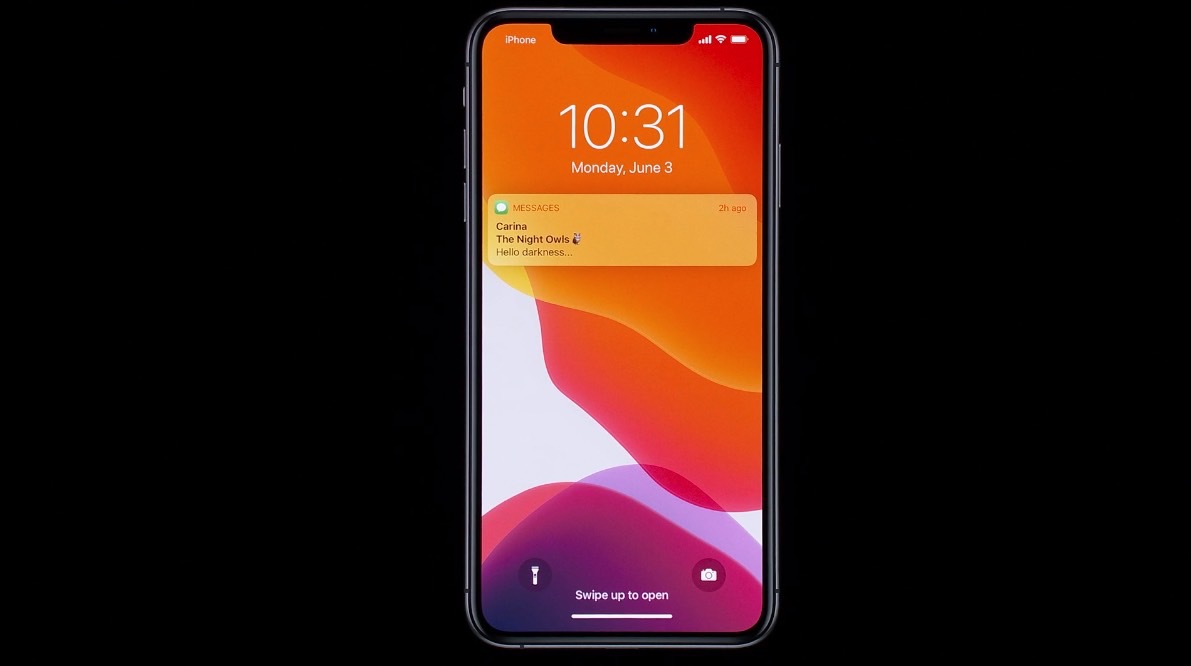 For years, Apple has been insisting on offering its customers strong privacy and security across its products and services. Apple has long supported end-to-end encryption, and often reminded its audiences, as well as its rivals that it doesn’t sell any user data. In recent months, Facebook and Google have both shown their willingness to improve user privacy, but both companies went after Apple to point out that privacy doesn’t have to be reserved to those people who pay more money for expensive Apple devices. Both companies, however, will not stop collecting user data for ads, which is how they’re making money.

And then came Monday’s WWDC 2019 opening keynote where Apple came out with a few exciting privacy-related features that will hard to replicate by others.

While demoing the new health features built into watchOS, Apple insisted that all the data the Apple Watch collects stays on the device. Whether it’s all the fitness data your devices recorded about you to deliver complex stats or the noise app that samples audio from your surroundings to determine whether it’s healthy for your ears, that data never leaves the device, and the sound is not stored on Apple’s servers. watchOS will also use machine learning to analyze Health app data and give your summaries and highlights. The data, Apple said, is stored on your iPhone or encrypted in iCloud, which means you’re in control of it.

Apple Maps is one of the default iOS 13 apps that will get major updates, starting with the US and getting to other countries. Apple has developed its own Street View alternative called Look Around, which looks quite slick at least in the demo.

But you can’t talk about Maps without touching on privacy, and Apple’s Craig Federighi did precisely that on stage during the show. “No need to flip a switch to ask someone to respect your privacy,” he said, which seemed like a direct hit at Google and its recent location-related fiasco.

Furthermore, Wi-Fi and Bluetooth information won’t be accessible to apps to guess your location — “We’re shutting the door on that abuse as well.”

Things got even better after that, as Federighi revealed that Apple developed its own “Sign in with Apple” functionality that will let you sign into apps and services with your Apple ID. The concept is similar to what happens with Google and Facebook right now, as each of them offers sign in features.

But Apple is doing it differently, to make sure that your privacy is actually respected in the process, and no meaningful data is collected. It’s an “easy way to sign in without all the tracking,” the exec said, in another clear swipe at rivals.

With Face ID or Touch ID, you’ll be able to sign in with Apple and create a new account “without revealing any personal information. You can choose to hide your email from apps if you so desire, and Apple will generate a random address for each app that forwards to your email. When you’re done using that email, you can revoke it and businesses will be none the wiser.

The feature will also work on the web; just it does with Google and Facebook.

Protecting one’s privacy doesn’t stop at encrypting chats and calls. The same thing has to apply to other aspects of life, and Apple will do just that with its HomeKit security upgrades.

HomeKit Secure Video is a feature that analyzes video locally, and then the data is encrypted and sent to iCloud.

HomeKit will also come to routers, which should protect all the smart home devices from external attacks. The first iOS 13-ready products to launch come from Linksys, Eero, and Spectrum.

One of the new features coming to macOS 10.15 Catalina is Voice Control for Mac which will let you control your Mac using nothing but your voice — a similar accessibility feature is coming to iOS as well. All the voice processing happens on the device, and it’s not sent to the cloud.

Called Find My, the app combines the existing Find My Friends and Find My iPhone into a single application that will run on iOS and macOS devices. The app will let you find offline devices using Bluetooth beacons. Apple uses an end-to-end encrypted mesh network of Apple devices to locate the missing gadget.

The Activation Lock feature is already available on the iPhone, but it’s coming to the Mac too. As the name explains, your devices will be locked if they’re stolen, and if the feature is enabled. That way, your data remains protected even after a theft.

Mac apps will have to get your permission to access files in your Documents, Desktop, iCloud Drive, and external volumes. Furthermore, you’ll be prompted before an app can capture any keyboard activity or a photo or video of your screen.

Moreover, the operating system will run on its own read-only volume, which means malicious apps shouldn’t be able to overwrite system files.

Finally, the T2 chip will keep the Mac secure by ensuring that you’re running trusted software, and automatically encrypting your data.