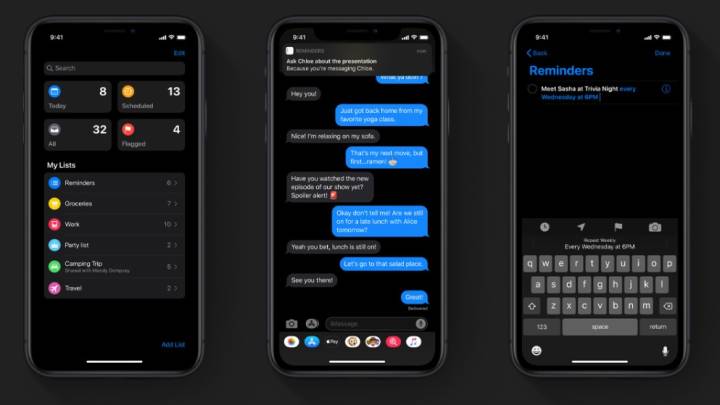 The fast and furious pace of iOS beta releases continues unabated this week with the rollout of iOS 13 and iPadOS 13 developer beta 4. We’re hopeful that this release is less problematic than the last, as Apple ended up mysteriously delaying the launch of the second public beta and then re-seeding the developer beta a full week later. We’ll have to wait and see, but it’s hard to imagine that beta 4 will run into similar issues.

We still don’t know exactly what this latest beta contains, but considering how messy the last beta was, it might be a good idea to update soon, as Apple has presumably fixed much of what ailed the last beta.