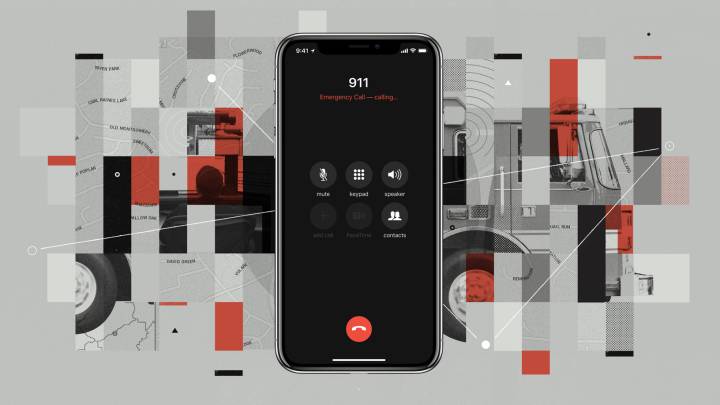 Despite having unveiled iOS 12 and detailed the software at WWDC 2018 earlier this month, Apple is still announcing new features for the update. On Monday, Apple said in a press release that iOS 12 users will be able to automatically share their location with first responders when they call 911 from their iPhone. This will allow emergency services to locate callers in an instant without the caller having to provide any information over the phone.

Apple claims that around 80% of 911 calls come from mobile devices, but the “outdated” infrastructure being used by first responders makes it difficult for call centers to accurately determine the location of a caller. Apple launched HELO (Hybridized Emergency Location) in 2015 to address the issue, but is redoubling its efforts this fall.

HELO uses cell towers along with data sources like GPS and WiFi Access Points to estimate a caller’s location, and once iOS 12 launches, it will bring emergency tech company on board as well to “quickly and securely” share HELO location data with 911 call centers. RapidSOS will intregrate its system with existing software used by call centers.

“Communities rely on 911 centers in an emergency, and we believe they should have the best available technology at their disposal,” said Apple CEO Tim Cook in a press release. “When every moment counts, these tools will help first responders reach our customers when they most need assistance.”

Apple guarantees users that the location data won’t be used for any “non-emergency purpose” and that only the responding call center will have access to the data during the 911 call.

The FCC dictates that carriers be able to locate callers to within 50 meters at least 80% of the time by 2021. Apple says that iOS location services are capable of hitting that mark today, three years ahead of schedule.