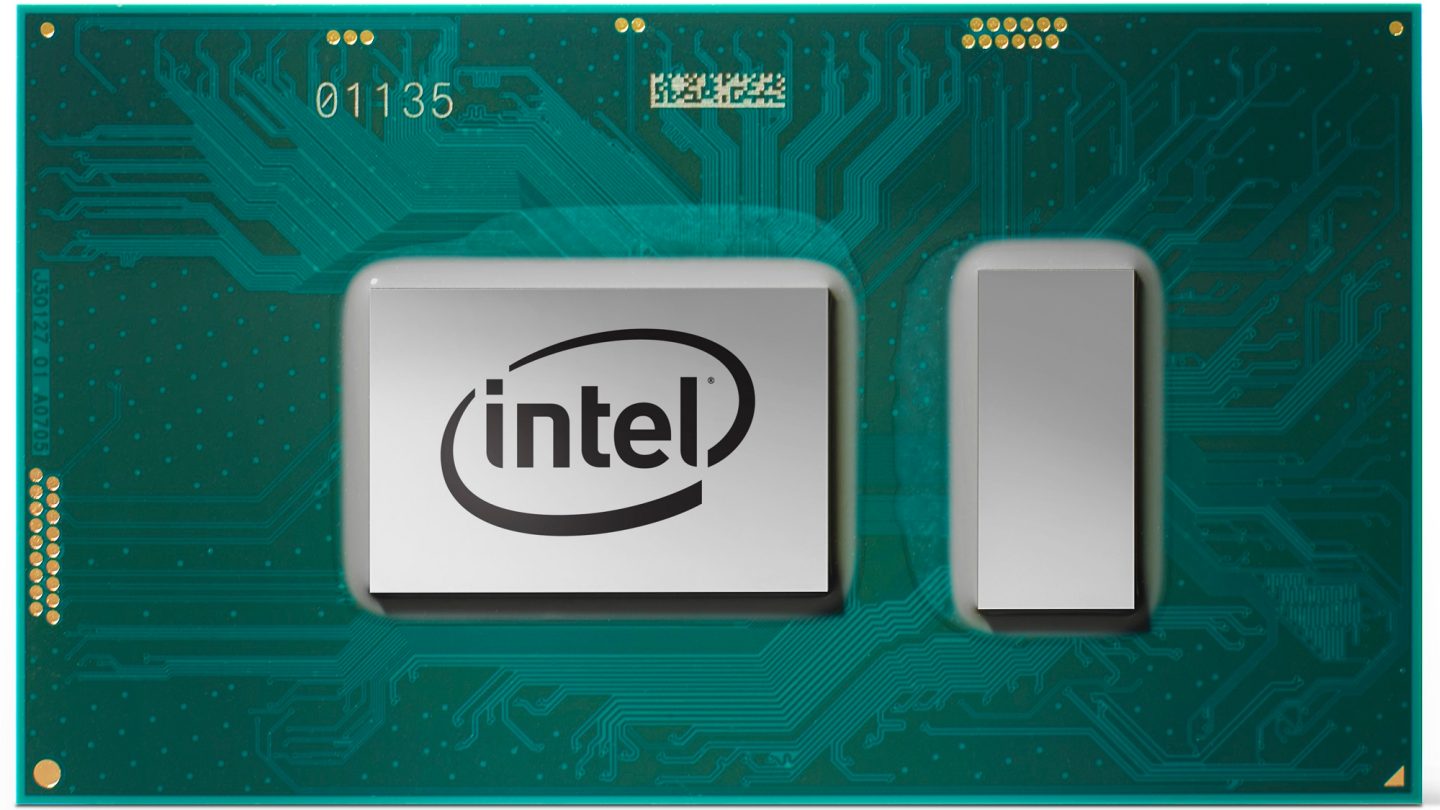 After teasing its 8th generation Core processors at Computex this May, Intel finally took the wraps off of the chips this week, unveiling a new family of processors that offer up to a 40 percent performance jump over last year’s Kaby Lake chips. But these aren’t the Coffee Lake or Cannonlake chips that Intel has been hyping up — rather, the four chips revealed today use the same architecture as last year’s Kaby Lake chips, with manufacturing and design improvements to go along with the added CPU cores.

Intel’s 8th generation chips will roll out for months to come, but the four chips uncovered on Monday are all U-series chips, which are built for laptops and 2-in-1s. By jumping from two cores and four threads in the 7th generation to four cores and eight threads for the 8th generation, Intel has bumped up the max clock speed for the top end I7-8650U to 4.2GHz and the bottom end I5-8250U to 3.4GHz.

Intel claims that the refreshed Kaby Lake processors will offer enhanced performance for 4K, VR, 360 video and more. Battery life should also see modest gains and the integrated GPU has been rebranded from HD to UHD (though the differences here don’t appear to be significant).

Intel says that the first wave of 8th generation Intel Core processor-powered devices will begin to roll out in September, with more than 145 designs to choose from. If you’re desperate to upgrade your laptop, it might be worth waiting a few weeks until the first Kaby Lake refresh chips arrive. Beyond that, the first desktop processors of the new generation will arrive this fall. Eventually, the 8th generation family of processors “will even include some of our first 10 nm products.”