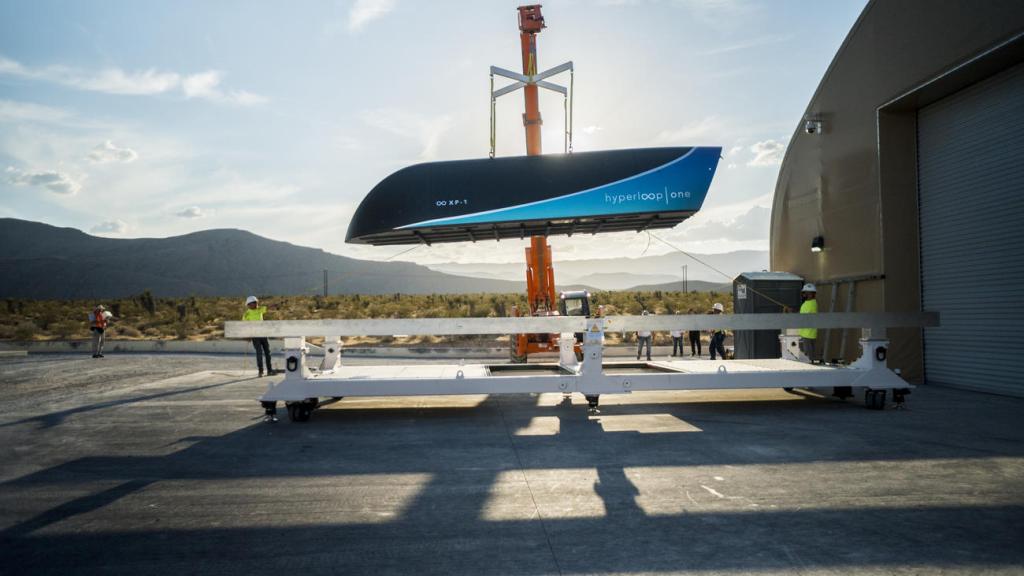 An Elon Musk concept at first, the Hyperloop train may become a reality sooner than expected — though it’s not Musk who is overseeing the various Hyperloop projects currently underway. Hyperloop One is one of the companies testing the fast ground transportation concept, and its pod was able to reach speeds close to 200 mph in a recent test.

The XP-1 pod traveled through the entire tunnel, accelerating for 300 meters before entering a gradual braking phase. The test was a complete success, apparently, and everything worked as planned.

This is so far the highest speed recorded for a Hyperloop train, but still below the planned 250 mph that Hyperloop One plans to achieve in its controlled Nevada tests. However, reaching such speeds require a longer track. Hitting these speeds is possible only inside a depressurized tube where atmospheric conditions are similar to those at 200,000 feet above the sea level.

What’s interesting about Hyperloop One’s July test is that its pod used 3,151 horsepower, compared to the 891 hp of the first test in May. Back then, the company reached a top speed of 69 mph on track three times smaller than the current one — that’s 315 feet vs. 1,433 feet.

There’s already a planned route from Abu Dhabi to Dubai, which could reach speeds of up to 500 mph, turning the 100 mile trip into a 12-minute commute. It’s unclear at this time when the first commercial Hyperloop One project will be launched.