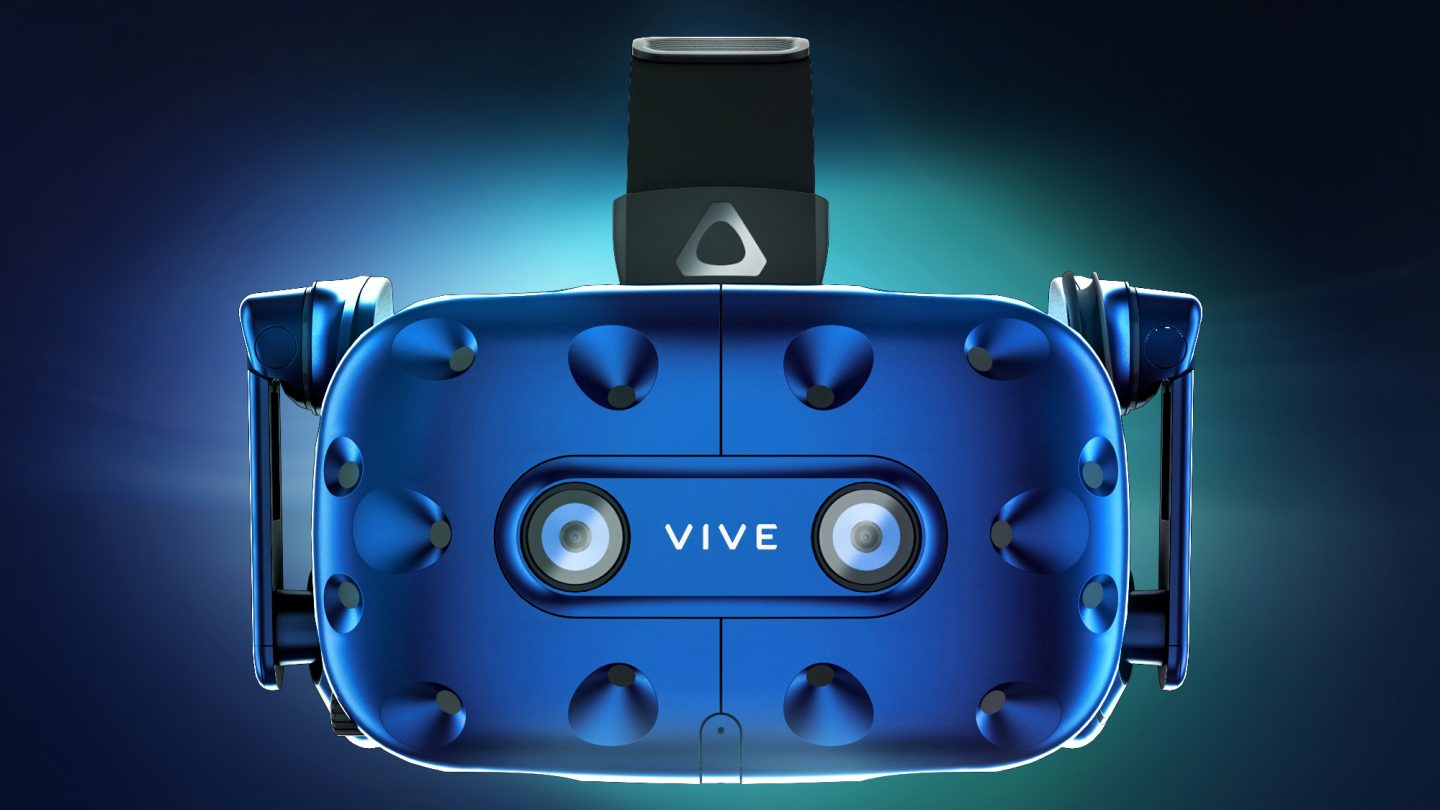 While the likes of LG, Samsung and Sony stole the spotlight on Monday at CES 2018, HTC sneaked in a surprise announcement of its own before the day was over. The VR headset you see in the image at the top of this post is the Vive Pro — an upgraded head-mounted display from HTC featuring dual-OLED displays with a combined resolution of 2880 x 1600, a redesigned headstrap and integrated headphones with a built-in amplifier.

While the Vive is arguably the most advanced VR HMD on the market, it’s also undoubtedly one of the most unwieldy and uncomfortable. Therefore, it’s no surprise to learn that the updated headstrap was built with comfort in mind, and the included sizing dial will keep the headset from being weighed down at the front.

“There’s a clear need in the VR market for a premium VR experience with high resolution display, integrated audio and the best components available today in a headset,” said Daniel O’Brien, GM U.S., VIVE. “Vive Pro offers an immediate upgrade for both VR enthusiasts and enterprises that want to utilize the best VR experience.”

In addition to the Vive Pro, HTC also announced a Vive Wireless Adaptor that will be compatible with all Vive HMDs. The adaptor will feature Intel’s WiGig technology, allowing the Vive to operate over an interference-free 60Ghz band. HTC claims that this will lead to better performance and lower latency for the Vive.

Beyond the new hardware, HTC revealed an interactive store called Viveport VR and an updated Vive Video app with integrated content from Vimeo. HTC says that the Wireless Adaptor will be available in Q3, while further availability information regarding the Vive Pro will arrive “soon” (which is as detailed as the company would get).