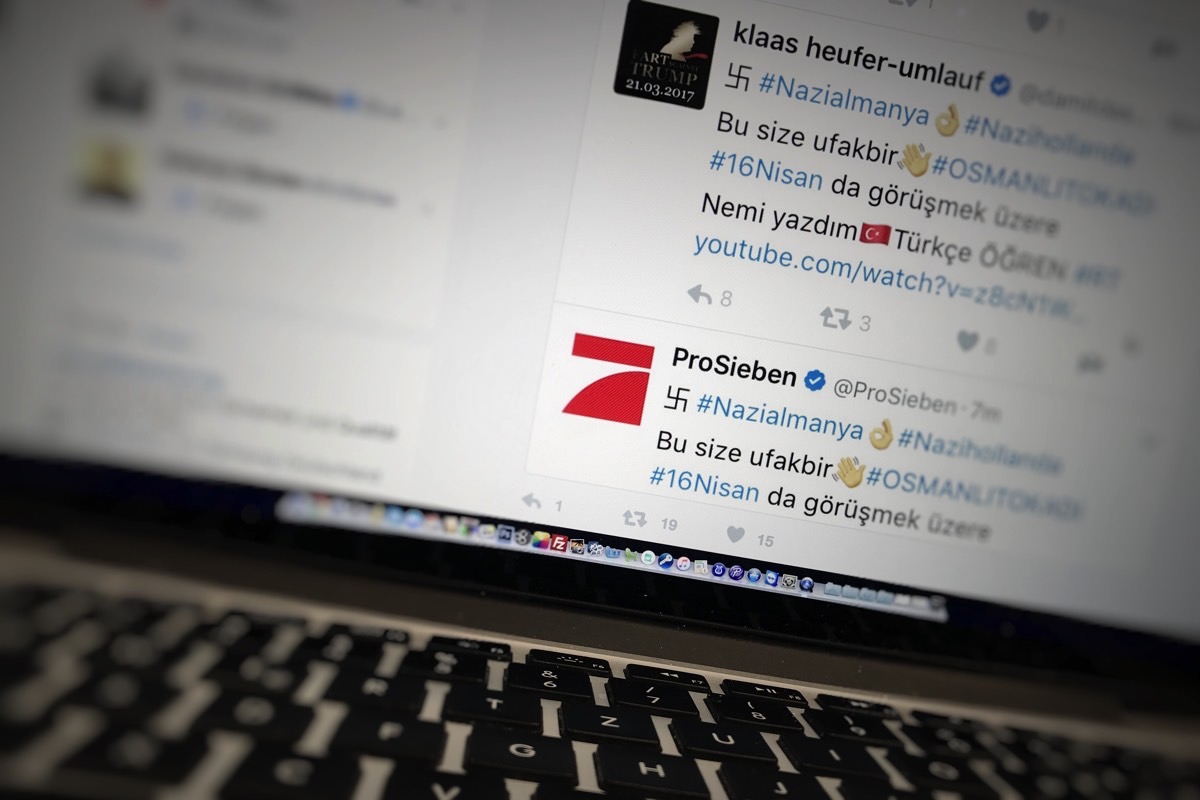 In the early morning hours on Wednesday, a Twitter tool developed by a third party was breached by hackers who were then able to post Nazi propaganda from a variety of premium Twitter accounts belonging to media companies and politicians, among others. The issue has since been fixed, with Twitter confirming that its service was not hacked — instead, a different company that develops a Twitter analytics app was to blame.

While regular Twitter users are probably unaffected by this “Twitter hack,” the incident proves that your account is at risk of being hijacked even if hackers don’t steal your login credentials.

That means you have to take some extra steps to ensure that your Twitter account stays safe, aside from using a unique password that’s difficult to crack, and on top of enabling two-factor authentication for your account.

On top of that, make sure you keep an eye on email alerts from Twitter, as they could tell you whether someone tried to access your account. Oh, and you’re already super careful about avoiding Twitter/Facebook email links that may be phishing for your Twitter and other online credentials, aren’t you?

Finally, if you’re the kind of president who likes to tweet from unsecured devices all the time, you might consider having someone secure the device that’s running Twitter, just so you avoid any potential mishaps.