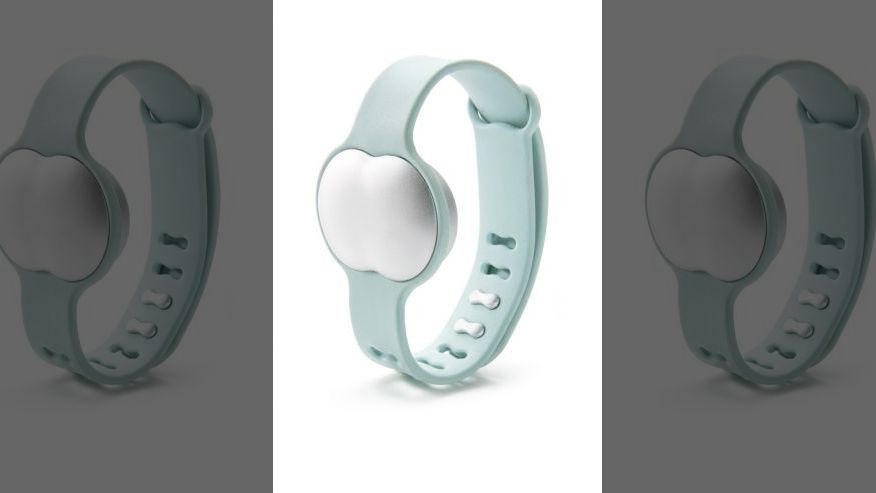 Medical technology company Ava is touting a fertility bracelet that works with a smartphone app.

The tracker device, which is FDA approved, is worn at night. While the wearer is sleeping, it collects three million data points related to the reproductive hormones estradiol and progesterone, including pulse and temperature.

The bracelet then shares the data, which includes fertile dates, with the app. Ava was clinically tested in a yearlong study in Zurich, Switzerland. The company says that the most recent clinical study successfully detected an average of 5.3 fertile days in the female reproductive cycle with 89 percent accuracy. Total results of the study are expected to be published in a major medical journal later this year, according to Ava.

“For most women, there are only about six days per month where there is any possibility of conceiving, and only three days per month where it is likely,” said Ava Science CEO and co-founder Lea von Bidder, in a press release. “Even under the most favorable conditions—a young, healthy couple having frequent unprotected intercourse—there is only about a 25 percent chance of getting pregnant in a given month.”

The company says that the device’s harnessing of big data and its ease of use have brought fertility monitoring into the 21st Century. “The fertility tracking industry hasn’t seen any true innovation in decades,” wrote Ava on its website. “Most of the new products on the market are just fancy ways to track temperature, a method that’s been around since the 1920’s.“

The bracelet currently retails at $199 and offers its app through Apple iOS. Ava said the app will also be available on Android devices soon.