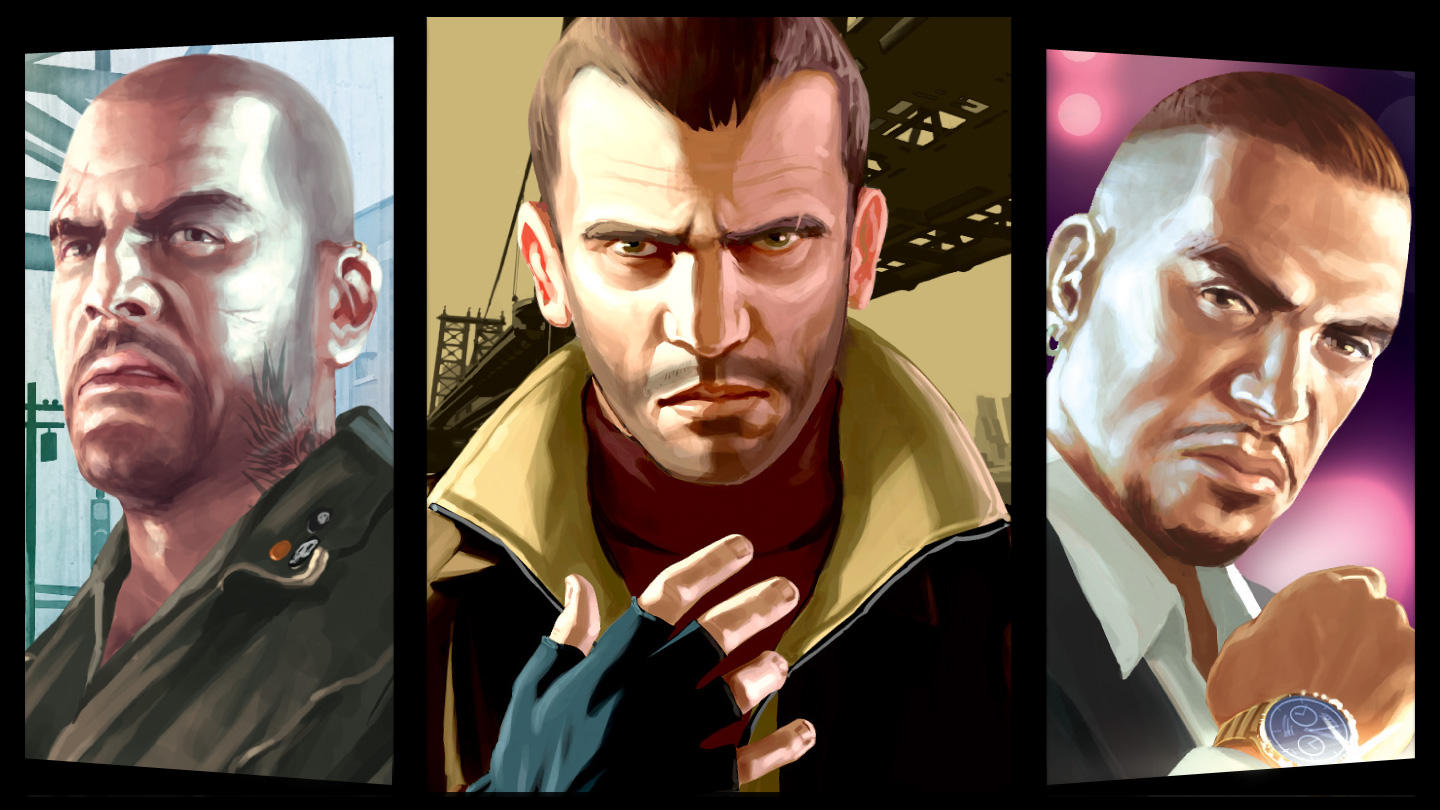 Sony and Microsoft will both release brand new consoles ahead of the holiday season in 2020, and both companies have already shared details about their next-generation video game consoles. The PlayStation 5 and Xbox Scarlett will be fairly similar when it comes to specs and performance, and they’ll probably have similar price tags as well. But there’s one other factor that will influence gamers as they decide on one device or the other a year from now, and that’s content.

While it’s too early to talk about the launch titles that will be available on the PS5 and Xbox Scarlett next year, we expect both of them to offer backward compatibility, at least for some of the hottest games available right now. But a few separate reports indicate that one hotly anticipated game might be ready in time for the PS5 and new Xbox launch: Grand Theft Auto 6.

A hip hop group teased the GTA 6 launch in an Instagram story, although that’s hardly the kind of definitive confirmation that GTA 6 is in the making for a summer 2020 launch. They could have made it all up for all we know:

Of course, we do have actual confirmation that Rockstar Games is working on massive new games like Grand Theft Auto, and it comes in the form of a recent job posting on the developer’s website (via ComicBook). Rockstar mentions “open world games” twice in the ad, which is the kind of clue that suggests GTA 6, or something equally massive, is in the works:

Rockstar is currently seeking an Animation Systems Programmer. We are looking for an experienced, talented engineer to help us in developing advanced animation systems for large open world character-based games. You should have strong coding skills, a good knowledge and interest in character animation systems, and passion for realistic, high quality character motion. […]

We develop animation technology, from performance capture through to a sophisticated runtime engine, for massive open world games.

Several developers have teased that PS5 hardware will enable gaming experiences like nothing we’ve seen before on consoles, and Rockstar’s ad also teases that it’s working on next-gen games that will deliver “advanced animation systems,” that will include “realistic, high quality character motion.”

Finally, the job ad says that “games industry experience working on AAA character-based titles” will be a plus for applicants, suggesting yet again that Rockstar is working on new AAA content. Whether that’s GTA 6 or something else, it’ll surely hit PS5 and Xbox Project Scarlett in the near future.