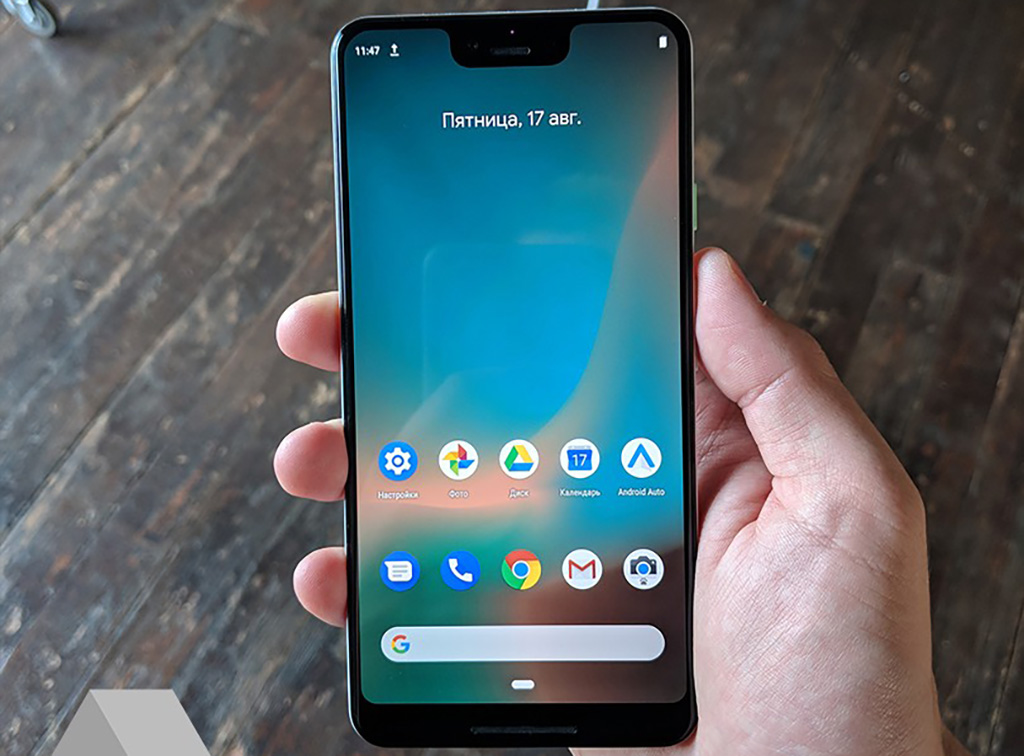 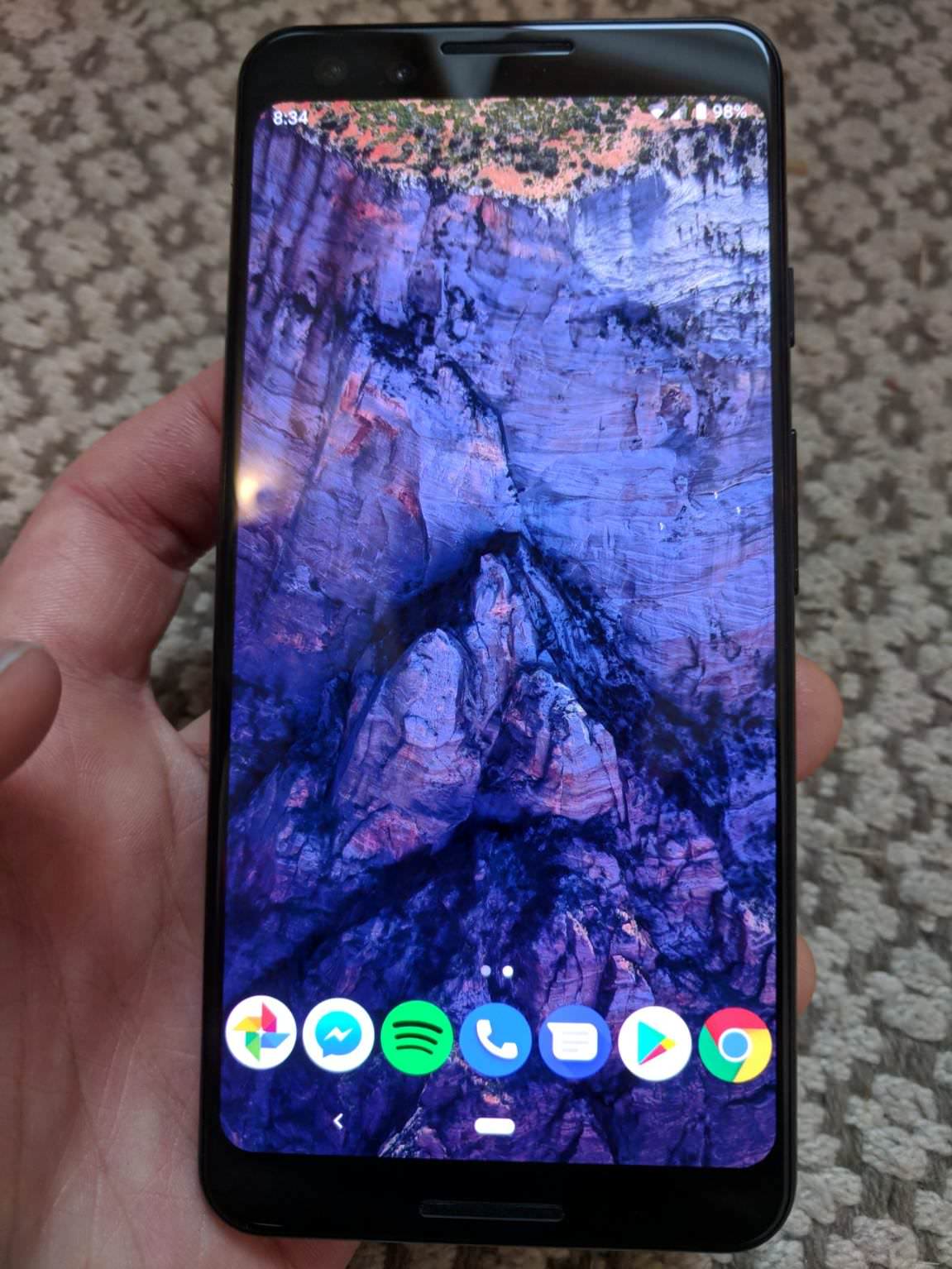 Since you guys keep asking… pic.twitter.com/DpRqzsyRem