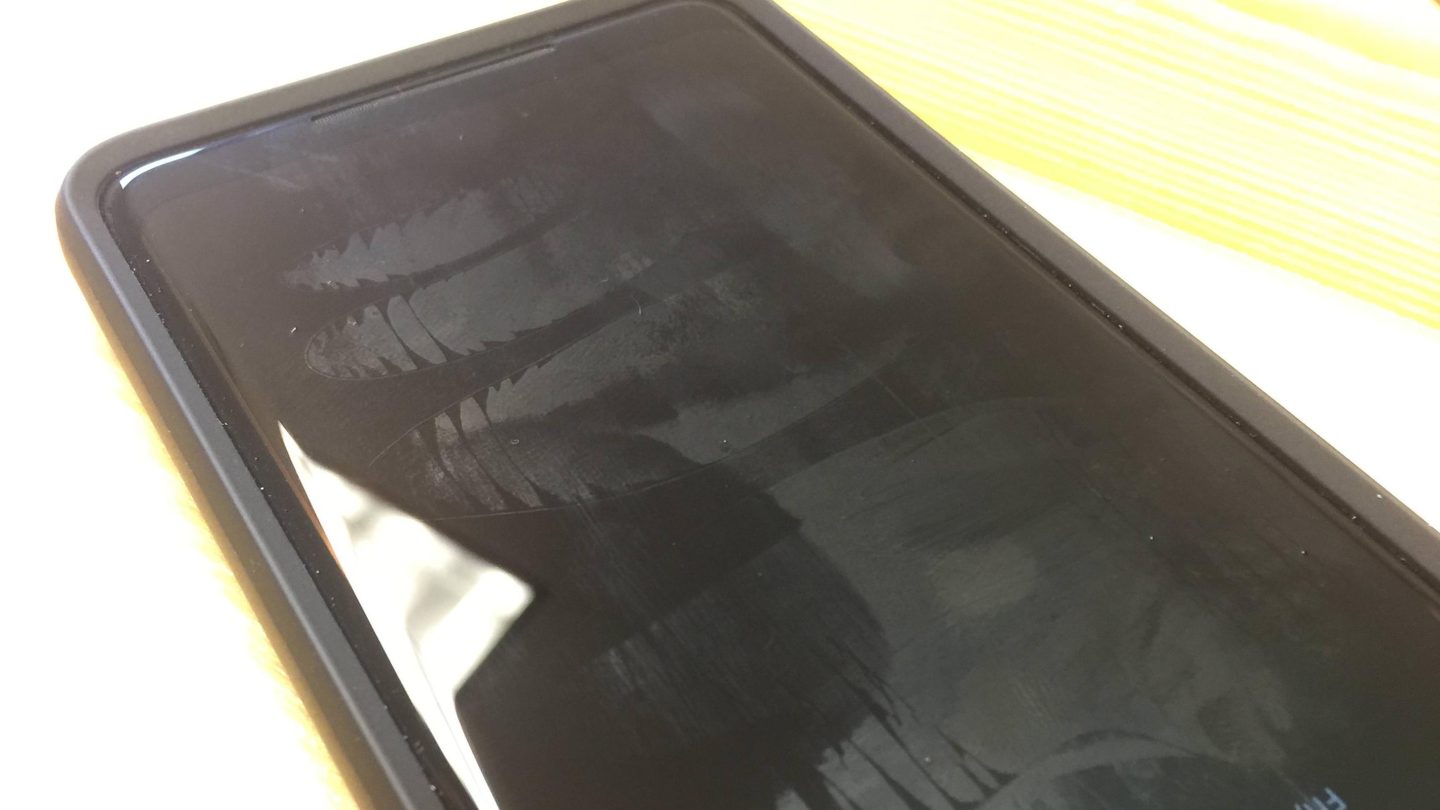 When Google debuted the Pixel 2 and Pixel 2 XL smartphones in early October, we were cautiously optimistic about the future of Google’s hardware lines. The new phones, especially the Pixel 2 XL, looked to build upon the success of the original Pixel, but instead they have been repeatedly crashing and burning due to unforeseen issues.

Following reports of screen burn-in, phones shipping without an operating system and battery charging issues, some Pixel 2 XL owners are now reporting that the oleophobic coating on the glass is wearing off after just a few weeks of use. As 9to5Google explains, most phones ship with the coating in place, which makes it easier to wipe fingerprints off the screen. Without it, smudges begin to appear, which is exactly what some users have been experiencing.

The oleophobic coating will eventually wear off on any phone, but typically after months of years of use. For Pixel 2 XL users to be seeing it happen just weeks after the phone launched is an anomaly. And yet, that’s what a few users on Google’s Product Forums as well as on Reddit are claiming happened to their devices.

Here’s a partial account of the issue from Chris Pirillo, who noticed a smudge on his phone last week:

“Last night, I noticed, after two weeks of use – treating this device as carefully as I do others, going as far as to only clean with a dry t-shirt, having it be the only thing in my pocket at any given time – that there was an incongruent mar over the proximity sensor circle. I thought it was a smudge, but when I tried wiping away, it didn’t go away.

Before I go further, apparently, this VERY SAME ISSUE has been seen by someone else who had a pre-production LG V30 unit in-hand within a week’s time.

It’s like the oleophobic coating was very easily brushed away – somehow – though the phone had not been dropped, scraped, largely sitting in the open, face-up – for these entire two weeks.”

Once the coating wears off, the only fix is to replace the screen altogether. This does not appear to be a widespread issue (at least not yet), but at this point, Google really can’t afford any more bad PR.